A steep rise in disinformation outlets’ popularity has made many worry about the state of liberal democracy in our societies. The European governments, (usually) in cooperation with large businesses, are gradually trying to embrace the issue and tackle it through legislative and structural measures. But meanwhile, there are other actors with a substantial impact on the day-to-day lives of the many. Who are they and what is their role in it?

Under the umbrella of the Strategic Communication programme, the GLOBSEC Policy Institute organised a series of events in April 2017 addressing and debating the presence of disinformation and hoaxes in the media. Czech and Slovak journalists, activists and representatives of the non-governmental sector joined the discussions to contribute with their experience. Such a concentration of expertise from numerous fields resulted in a substantial number of practical tips and ideas to enhance the fight against the disinformation outlets’ influence. Although each of them would be worth sharing, several encompassing messages resonated within the discourse. What do we need to do?

To the more difficult part - information “bubbleisation” is nowadays a well-known phenomenon. Generally, it leads to a concentration of views and opinions that secure the receivers’ belief about the truthfulness of their own worldview. Due to the so-called “filter bubbles”, the tendencies to live in closed information clusters have increased with social media being one of the key sources of information. Disinformation outlets use these channels wisely - maintenance of such “bubbles” allows them to strengthen the so-called black-and-white vision of the world serving their purpose. Despite existing websites generating completely untrue and made-up stories (such as this one or this one – both widely shared and written with the aim of influencing the US election), disinformation is often based on real events and news – ignoring relevant part of the context, shaping a story to benefit the desired message (debunked example here), or selecting certain examples to feed the audience with the image of the villainised group, person or institution (characteristic for Facebook pages such as Alex Jones). We often see the technique used for enhancing anti-immigrant sentiments - through a careful search and selection of news concentrating on crimes committed by migrants or them receiving public funding, such sources completely ignore the application of same standards onto the rest of society.

Hence a large portion of society is prone to start receiving an image of a completely different reality, framed to benefit a given (“black”) narrative and evoke desired emotions. As much as it is difficult to penetrate people’s bubbles, and even more difficult to make someone realise and (even) admit they were wrong, the active approach from civil society actors, private companies and media is required to complement the spheres where the public sector is missing.

To target as many shades of grey as possible, the experts agreed that, above all, those originally responsible for informing the societies play a key role. And they realise there is a decisive moment for them to do their job better than ever before. Now why is that:

A)Journalists have the power to set the information into the context, to show what is behind every simplified claim or a piece of information.

For a large scale of mainstream media, the “tabloidization” of topics, or even titles, is often a natural way to attract readers. That is, in fact, not surprising as the last year’s research estimated that 59% of Twitter users do not read articles before retweeting them. However, since representing the main source of information for many, the role of tabloids in joining the process hand in hand with investigative and opinion-makers’ journalists is crucial. Despite various intentions, catchy but aggressive headlines override the unintentionality of provoking negative emotions and often result in evoking sympathies with counter-narratives.

Moreover, the fast pace of information-processing adds up to the requirements to publish new content quickly. That too often leads to a lack of verification of sources and results in the mainstream media actually spreading disinformation themselves. And later, perhaps for the sake of preserving the image, the apology or explanation is generally not as visible as it could be to put the information back on the right track. In Slovakia, there has been a recent post by a widely read tabloid website, suggesting a plan for a new NATO military base in Slovakia. The story was, naturally, highly misleading but given current trends of declining pro-NATO orientation in the country, it evoked more than a thousand comments and around 2.5 thousand Facebook shares.

Naturally, the presence of think tankers, NGO representatives and other actors contributing to the enrichment of civil society highly contributed to shaping the discussion into a cross-sectoral way. The main uptake from the debate? Cooperation. Technological companies, journalists, analysts, and basically everyone who cares about the sanity of the society should join forces and make it one of the priorities on their agenda. No one doubts this is already happening, but it seems as if the actors spreading disinformation were one step ahead thanks to their mobilisation and vigorous proactiveness.

The more, the better

And that leads us to acknowledge why such discussions and formats are useful. Involving different people with a direct reach to various segments of society can help identify the existing gaps and build bridges to overcome them. As we talk about the presence of disinformation in the media, a large share of responsibility naturally lies on their shoulders. But as also confirmed by the attendees, everyone’s help and contribution is valued in the fight against the phenomenon so aggressively and intricately modifying the way people receive information and perceive the world. 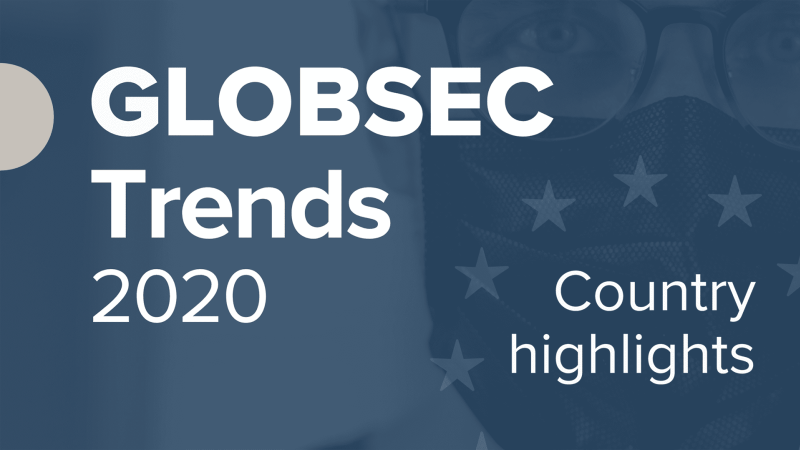 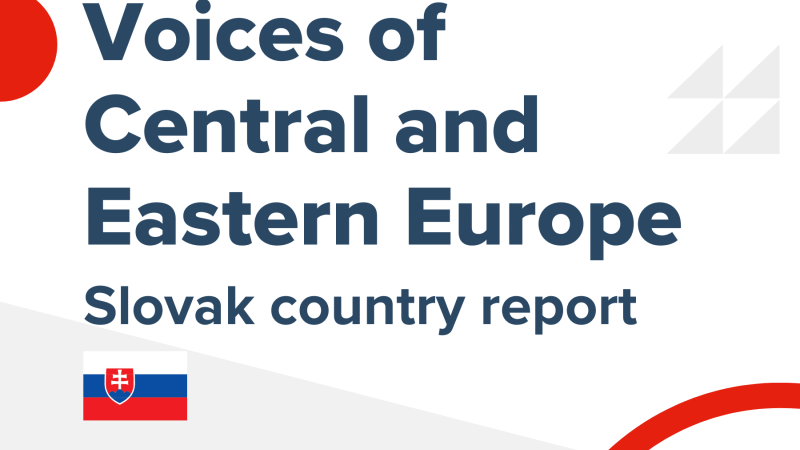 The fragility of democracies is an increasing concern amid a period of global instability and insecurity reinforced by the COVID-19 pandemic. Against th... 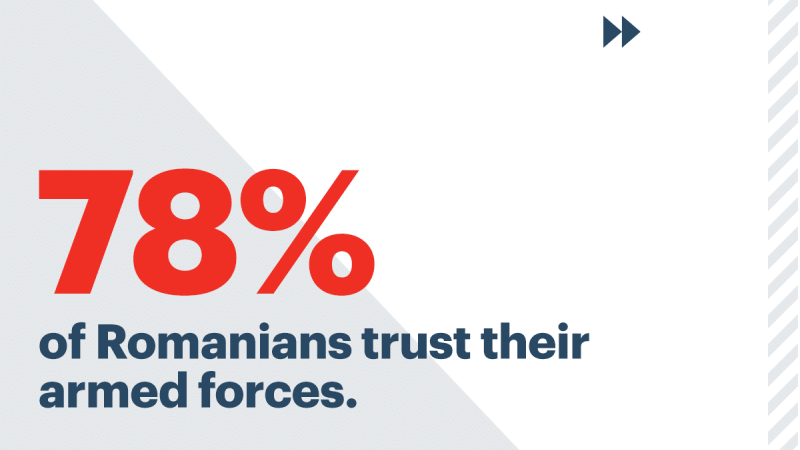 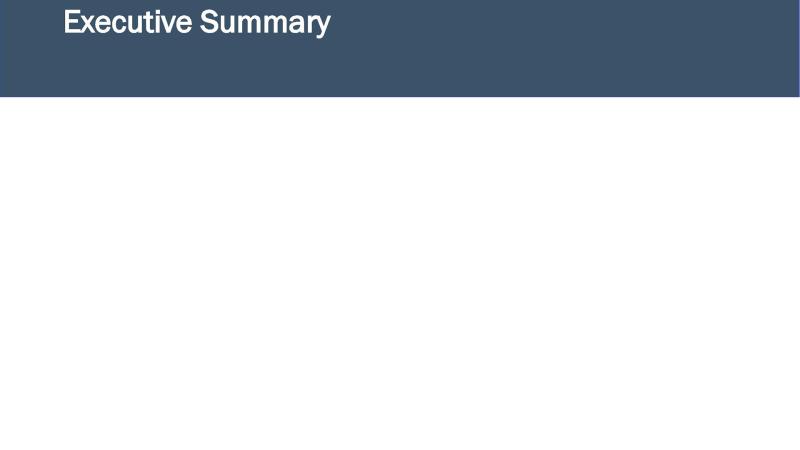