Central Europe Tiptoes Into the New World After Coronavirus

What’s in store for Central European economies beyond managing the pandemic, and when/how will their economies bounce back?

Classic textbooks teach us that economic shocks typically hit either the demand or the supply sides of the economy. They usually stem from domestic developments, but sometimes they emerge from abroad. COVID-19, the disease caused by the novel coronavirus, has defied this logic and has done so in new ways. For example, one of its distinctive features — one that has been particularly excruciating for policymakers — has been the tradeoff between containing the global pandemic and the ensuing economic crisis.

Since the start of the outbreak in late 2019, evidence has mounted that early implementation of containment measures leads to better outcomes. It appears that countries that introduced strict containment measures after only a handful of confirmed cases of COVID-19 were discovered — or even shortly after the first death was recorded — tended to fare better in containing the spread of the virus and preventing it from getting out of hand.

In Western Europe, Portugal is a case in point. In Central Europe, Slovakia has championed the crisis response with the lowest number of deaths per capita on the continent. Lagging behind its Western European peers on several other counts, Central European countries have been surprisingly apt at managing the COVID-19 crisis.

It comes as no surprise, therefore, that the region’s governments have been under pressure to start gradually lifting their lockdowns to contain the coronavirus. The Slovak government, for example, has introduced a four-phased reopening strategy that is dependent on the situation continuing to improve. The policy, which is reassessed every two weeks, looks at the seven-day average in the number of people being hospitalized with COVID-19. In the first phase, which commenced on April 22, shops and places with an area of up to 300-square meters were allowed to resume operations. Poland went ahead with a similar step on April 20 and Austria dared to do so even earlier on April 14.

The world has taken notice of how well Central Europe has handled the pandemic. Yet the region has recently been called out for its overly strict containment measures, given that Central Europe’s robust containment position — with few confirmed infections each day and one of the lowest death tolls on the continent — came at a sizeable economic cost.

Such debates are important, especially if scaled by data-backed interdisciplinary considerations. The process of economic resurgence should be data-driven and science should play a key role in how governments form recovery strategies. The gradual nature of lifting lockdowns means that we are still buying time to learn more about the coronavirus.

A recent empirical study about COVID-19 and immunity puts it succinctly when it says the “reliance on comprehensive … [data and conducting solid research into protection] … will allow the policy to be guided by secure, evidence-based assumptions on herd immunity, rather than optimistic guesses.”

An agnostic reopening approach also seems warranted as epidemiologists warn of a possibility of a second wave of the outbreak. International research institutions, including the Organisation for Economic Co-operation and Development (OECD), have advocated for testing as a way not only to lift containment measures but also to fight any second bout of COVID-19. Specifically, the study estimates that between 70% to 90% of people that an infected person meets will need to be traced, tested and isolated, which the OECD sees as our best bet in the absence of a vaccine.

This is especially important for Central Europe, where the testing rate per 1,000 population is low, hovering at about 5% for Slovakia and below 4% for Poland and Hungary in recent months. The capacities for far-reaching and extensive testing, tracing and isolating must be stepped up. The associated challenges and economic costs are dim compared to the consequences of another coronavirus lockdown.

On April 30, the European Statistical Office published its flash GDP estimate for the eurozone and the European Union for the first three months of the year. At -3.8% on quarter, the eurozone seems to have posted its worst contraction on record. The EU economy seems to have performed marginally better at -3.5% on quarter, padded by the presence of countries (including many in Central Europe) where the coronavirus outbreak was milder.

Still, this is just a warmup for Q2, when a double-digit quarterly contraction will not be far-fetched for the period of three months between April and June, the point that COVID-19 sent the European economy into an ice age. For macro analysts and the like who are used to looking at national accounts data, the numbers will be beyond surreal, but a painful coronavirus bill was expected. Now, the real question is: How fast can these economies return to normalcy beyond Q2, if at all?

As a bottom line, for as long as a vaccine is out of reach, consumption and investment activities are set to stay quiet in the quarters to come. After having experienced such a heavy hit to confidence, consumers, companies and investors will likely remain vigilant for some time. Different economic reopening models may continue weighing down trade activity and the smooth running of value chains, which are important features of the regional economy.

There is also the risk of a second peak of the coronavirus, something the eurozone needs to gear up for now. In sum, it will take Herculean efforts, a little faith and some time to jumpstart the economic recovery.

Sensible and data-driven reemergence strategies are important, but so is the medium-term playbook. The successful management of the pandemic in Central Europe to date has been a silver lining of a severe health crisis. And we will, hopefully, have more reasons for optimism as governments and stakeholders take COVID-19 as a catalyst to take up digitalization, complete integration of financial and capital markets, take a leap toward green growth and introduce the much-needed dormant reform efforts, which have the potential to upgrade the region to a higher order of recovery mode.

This article was originally published on the Fair Observer website on 21 May 2020. 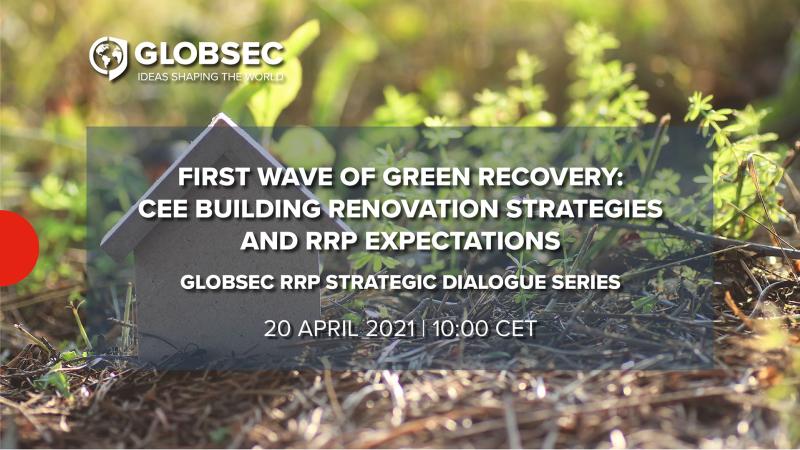 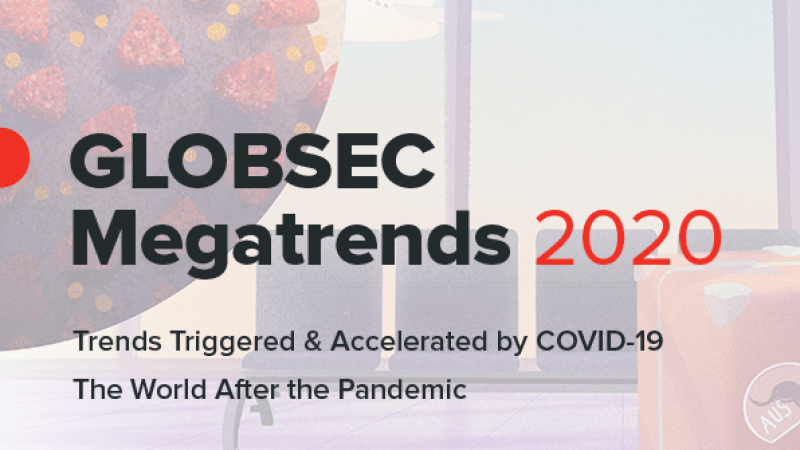 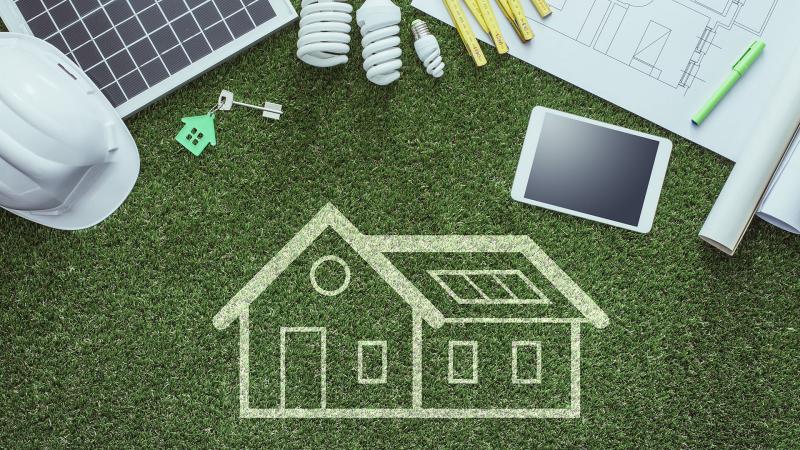 The European Commission’s ‘renovation wave for Europe’ splashed onto the scene last October with the release of its updated strategy including a lofty g... 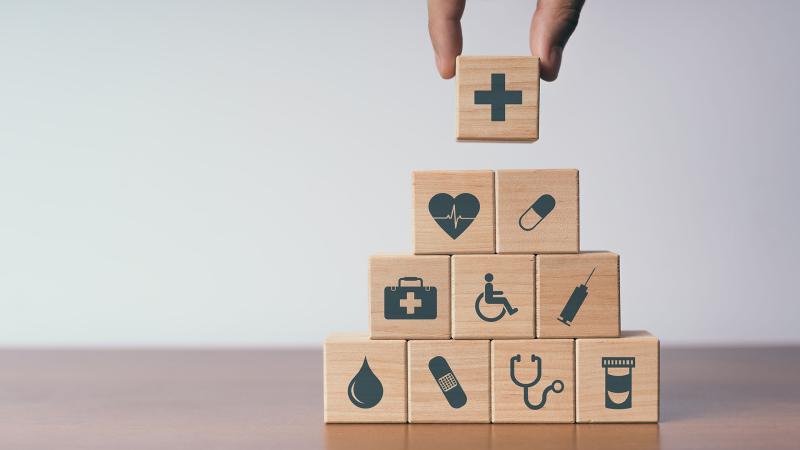 Why do we need to create more resilient healthcare systems?

"Build Back Better", the mantra of planning for the post-pandemic recovery, can sound facile at times.