The writing is literally on the wall for European coal-based power generation. Already by the end of 2017, decisions announced by governments and utilities will eliminate a quarter of Europe’s current coal-fired capacity by 2030, and certainly, this is not an exhaustive figure. Not coincidentally, this is also the point at which it is widely expected that coal-based power generation will be a loss-making enterprise.

Coal’s fate is primarily attributable to the European Commission’s emerging climate policy framework covering the 2021-2030 period that will tighten air pollution regulations and Europe’s carbon market. This will be a critical step towards reaching the ambitious goals of the Energy Roadmap 2050. At the same time, even more, austere national measures are gathering momentum.

Although the full weight of regulatory and market forces will not begin to be felt until well into the next decade when new EU laws are implemented at the national-level, anticipatory public and private first movers are beginning to hit the exits. On the market side, renewable energy sources are already reaching cost parity with fossil fuels and this is where the money for new capacity is flowing. Meanwhile, lower gas prices have spurred coal-to-gas switching, and soon it will be high carbon prices that put the clean-burning fuel ahead to stay.

Over the past two and a half years, significant changes have taken place in the composition of European electricity production. Coal-based production fell by 10% - from 265 TWh in 2015 to 237 TWh in 2016. In this time, lignite and brown coal have stagnated while gas-fired production has increased by nearly 50%, owing to favourable and recovering clean spark spreads.

While many news outlets laud national phase-out dates in anticipating of coal’s exit from Europe’s energy mix, the reality is the process will be gradual and year-to year-declines modest. More importantly, the pace and timeframe of the decline will vary among the Member States according to several factors, not least of which reflecting the markedly different energy mixes and political priorities that shape national energy strategies and treatment of coal therein.

In Central Europe (CE), coal remains a significant power source in several countries, notably Poland, Bulgaria and Czechia, and the energy outlook is broadly conservative and risk-averse. For the Visegrad Group in particular, energy policy remains a continuation of the nuclear/coal centric baseload model. Governments have so far been reticent to signal any definitive plans to withdraw coal capacity from the energy mix, and in fact, Czechia and Poland are two of the only countries adding new capacity. So far, the common narrative of an industry tied to mining jobs, energy independence and energy security has proven too much for politicians to overcome. Already national coal industries benefit from massive subsidies that act as de facto social policies. For the above reasons, if policies remain in place, the cost to consumers will rise as coal’s competitiveness erodes.

Retaining coal presents challenges to national climate objectives while the prospect of replacement raises energy security concerns. Each is proportional to the share of coal in the energy mix, meaning for Hungary and Slovakia, with relatively small shares of coal-fired power, it is more local issue with less national implications. Poland is under the greatest pressure from European lawmakers in current climate policy negotiations, with some 80% of its electricity coal-based. In order to offset this in the context of 2030 national climate targets, Poland has chosen to join its fellow Visegrad Group members in the nuclear club, with energy minister Krzyszof Tchorzewski recently announcing that financial model for Poland’s first nuclear plant is nearly complete.

At the micro-level, stricter emission standards will require additional investments and upgrades for older plants to stay in operation - a political economy issue for state-owned national utilities. Costs for maintaining depreciating coal assets must be weighed against potential new capacity sources - an energy security issue (energy mix) in a macroeconomic context (investment). Across Europe, conventional thermal generation new build is already considered unprofitable - before factoring in higher capital costs, greater regulatory risk, administrative barriers, and flat demand endemic to the region. Furthermore, there is little to no appetite (or policy support) for utility-scale intermittent renewables of any significant volume. To some degree, it is a self-fulfilling prophecy or chicken-and-egg problem, but the result is an unappealing market for private investment reinforcing the need for state-supported nuclear and coal up to now. But rising subsidy costs in the national spotlight could pressure governments to make more cost-effective choices, turning, for example, to geothermal or combined cycle gas turbines. Poland has already taken the next step by implementing a national capacity mechanism that was approved by the Commission in December, and others in the region may follow.

At the end of January, France became the seventh Member State to announce a national plan to phase out coal by a certain year (2021). While the efficacy and social welfare outcome of any intervention should be scrutinised, the benefit for market participants is a degree of clarity. Whatever final form of legislation is approved, the trilogy pertaining to coal generation (e.g. capacity mechanism and plant emission standards) will still have to be implemented and interpreted at the national level. In CE countries that are protecting large coal capacities and trying to circumvent and push back on EU legislation, this only adds to market uncertainty.

It is worth remembering that since the 2009 Renewable Directive, the proliferation of heterogeneous climate and energy policies across Europe, in the rush for renewables, distorted markets and clouded investment decisions, leading to inefficient outcomes and ultimately excess costs for emissions reductions, inflicting wounds still fresh in CE. The European Commission is hoping to realign the landscape and reduce regulatory inconsistencies with the Winter Package, replacing the 2009 Renewable Directive with updated laws and regulations governing the functioning of electricity markets and networks.

In subsequent Winter Package negotiations over the last year, CE, and V4 notably, have lobbied to protect the national prerogative over the domestic energy mix and energy market to receive exemptions from measures targeting coal plants and to keep renewable targets in the lower bound. This constant tug of war over EU regulatory framework is emblematic of a fundamental philosophical difference and policy disconnect between Brussels and most CE capitals, not only in relation to coal but the energy transition itself; a short-term vs long-term outlook, and baseload vs. decentralised energy system. Up to now, CE governments have failed to articulate grand energy strategies to drive investment in research and development and incorporate renewable energy sources. While Europe’s low carbon vision and policies are carried by these forces, the region’s energy systems are on a separate track.

The challenge for CE is to remain competitive, not only within Europe but globally. It is very clear that coal power plants will be uneconomical to operate in a relatively short time, so rather than promising to hold on for political expediency, CE governments need to develop their own exit strategies that fit the characteristics of their energy markets, whether that is fostering nuclear expansion, cheap renewables, gas-fired combined cycle or some combination. Rather than being consistently reactive, they need to be proactive. This will require coherent long-term strategies to reduce risk and uncertainty, perhaps turning to capacity mechanisms. It is not about next year, five years or ten years from now, but 20 or 30. There are plenty of models to follow and adapt, but indecisiveness and short-term thinking will become far costlier for society in the long run. 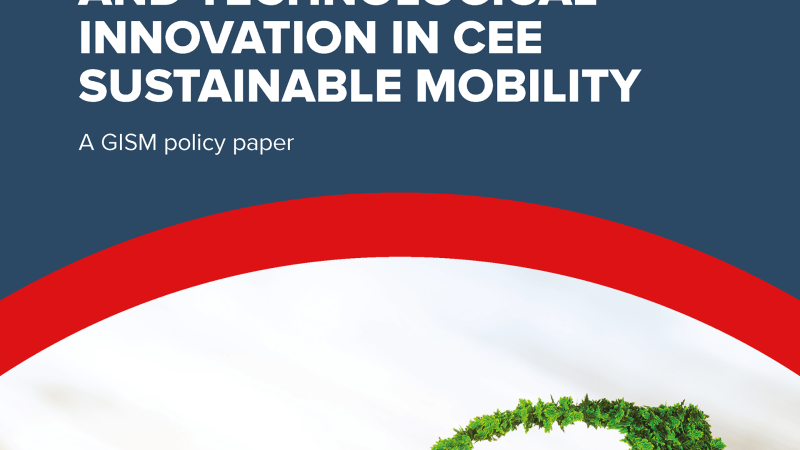 The key objective of this research is to explore how a dedicated clean air fund that is complimentary to existing EU instruments can serve as a catalyst... 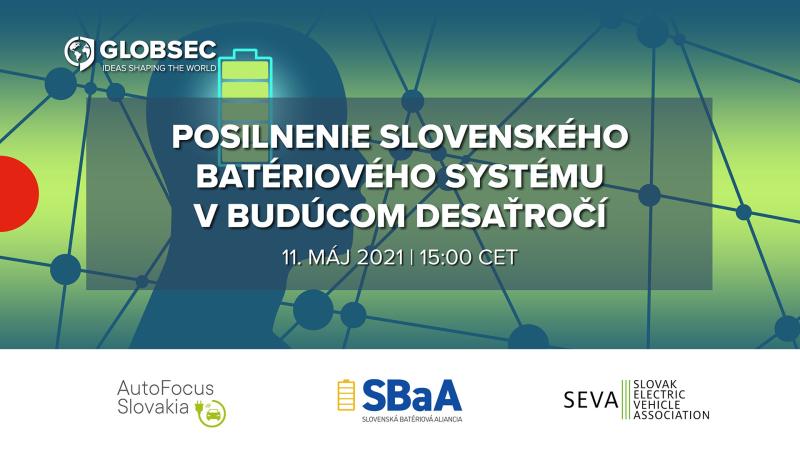 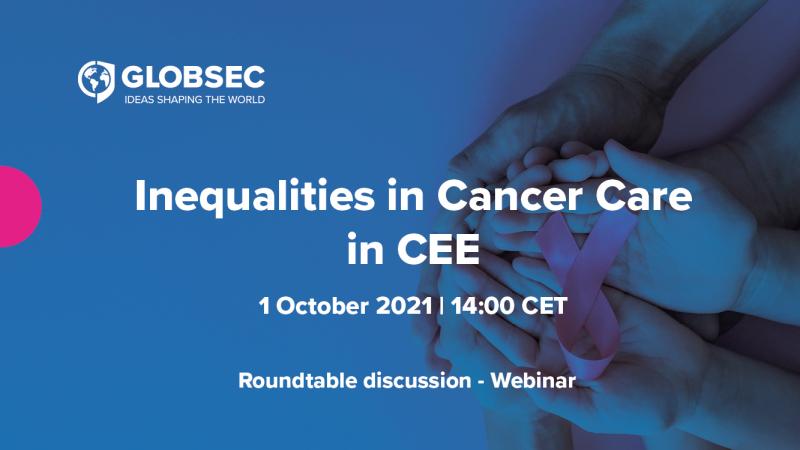 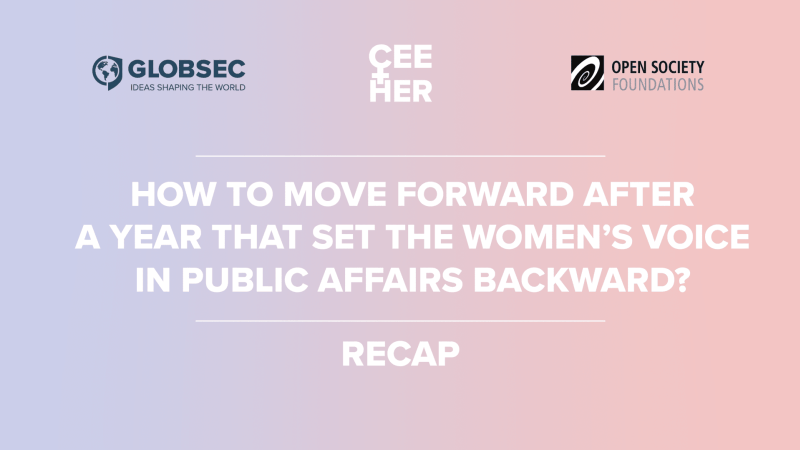