Although innovation is a driving factor of economic growth and social change, CEE countries still lag behind their Western EU competitors in innovation rankings[1]. COVID-19 has only emphasized the importance of a prolific innovation environment. The question is how can the region establish an innovative ecosystem built on past successes? How can we support the establishment of successful globally competitive companies that start here and stay here? These questions among others were discussed in the panel titled “Supercharging the Recovery in CEE: Towards the Danube Tech Valley”. The panel took place at the 10th edition of the GLOBSEC Tatra Summit, which was held in the High Tatra mountains from 8-10 October 2021.

Wilhelm Molterer, Chairman of the Board of Directors at GLOBSEC was one of the participants of the panel, alongside Richard Sulík, Minister of Economy of the Slovak Republic, and Arkadiy Dobkin, CEO of EPAM Systems. The debate aimed to find ways to cement the place of the Danube region in the global ecosystem.

One of the key factors in determining the competitiveness and relevance of a region is education, which plays an important role in innovation as well. During the debate, all parties agreed on the “pathetic” state of education in Slovakia, which is an issue in Hungary too. Both countries are lagging behind the OECD average of PISA results[2] and the EU27 average of education spending as a share of GDP[3]. Even though the other CEE countries are doing better than Hungary and Slovakia, the whole region is still below the OECD average share of people with tertiary education[4].

However, improving the educational system is not enough on its own. “As far as highly paid jobs exist in the country, smart people stay in the country”, argues Arkadiy Dobkin, who says that we should not be obsessed with the locations of HQs of different companies to improve the position of the region, rather we should focus on keeping the people in the region.

Highly paid jobs can only exist if there is a sufficient amount of funding available in the region. For instance, research and development financing is essential for innovation, but all CEE countries are below the EU27 average Gross Domestic Expenditure on Research and Development (GERD) as a percentage of GDP[5]. Moreover, a gap exists in the private equity to finance scaling and growing companies. If we do not close this gap, companies will leave this region and we will have to face the consequences of losing jobs, according to Molterer.

Knowledge transfer and incentives can solve the problem

Countries in the region need to be of a critical size to be globally competitive and to ensure that companies have a market to grow here, and this cannot be achieved without cooperation. The most important issue is to keep people and capital in the region; therefore, we need to provide progressive and up-to-date education. Universities and institutes are disconnected from each other, even if they are geographically close, hence we need to create a network where they could exchange some of their best practices. It is counterproductive if everybody is doing the same basic research.

We must keep equity and attract more capital to the region, and the solution for funding is blending public and private money. “We are doing not so bad anymore on the VC side”, according to Wilhelm Molterer, but we will also need public funding to succeed, because if we do not support emerging technologies, China or the US will.  Arkadiy Dobkin claimed public money helped EPAM Systems as well, not directly, rather in the form of special incentives. For instance, it came up during the panel, that a lot of technologies behind the iPhone were financed almost entirely by public money[6]. On the other hand, we would have the highest level of efficiency via private money, since money must be paid back, consequently, the private sector would give exactly the right incentives.

Apart from education and funding, there are other ways for governments to influence the ecosystem. Dobkin thinks we could achieve better conditions for boosting the region if there were similar rules across the countries. We can already see aspirations in this direction, for instance, the Artificial Intelligence Act proposed by the European Commission[7] aims to clarify and raise trust towards this tech trend.

On the contrary, too much regulation might hinder competition. “Less rules, smarter rules”, states Richard Sulík, who claims it is not a good idea to try to unify the rules in several countries, because not only will the process be complicated, the outcome will be too. He also made some reasonable arguments that we are small countries indeed, but we are competitors, so partnership and unification would kill competition. The problem with this argument is that competitors also cooperate under several circumstances, game theory calls it coopetition[8], and that is exactly what we need in this region.

As previously mentioned, the CEE region falls below the EU27 average GERD as a percentage of GDP. Also falling below this average is Estonia, commonly considered to be one of the most digitalised countries and considered a strong innovator[9]. Consequently, the solution might not be that simple, and the metric is not revealing in isolation.

Business development in small countries is a challenge, especially today, when the competitors are global, and China is dominating the world economy[10]. We do not have the right ecosystem in CEE for innovation, the only way to succeed is if we cooperate, thus we need a Danube Tech Valley (DTV). It is an initiative by GLOBSEC, that aims to act as a platform for regional cooperation and coordination from Bavaria to the Black Sea through B2B, P2P, and P2B relations. The project is already endorsed by the Slovak and Austrian governments and will follow three main steps. The first step would be to create a network of universities and institutions. The second step is to build a network of innovators, incubators, and accelerators, and the third step is to take financing beyond the national level. 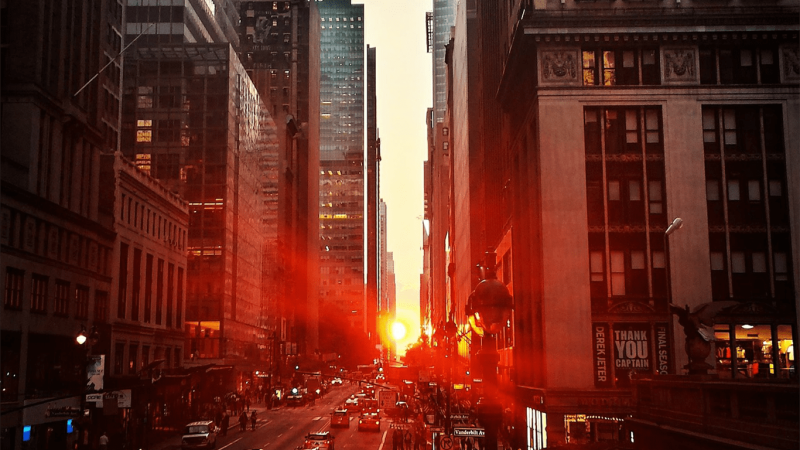 The GLOBSEC City Challenge was introduced at this year’s Bratislava Forum as part of the event’s InnoTech Initiative and topical cluster. At the Forum, ... 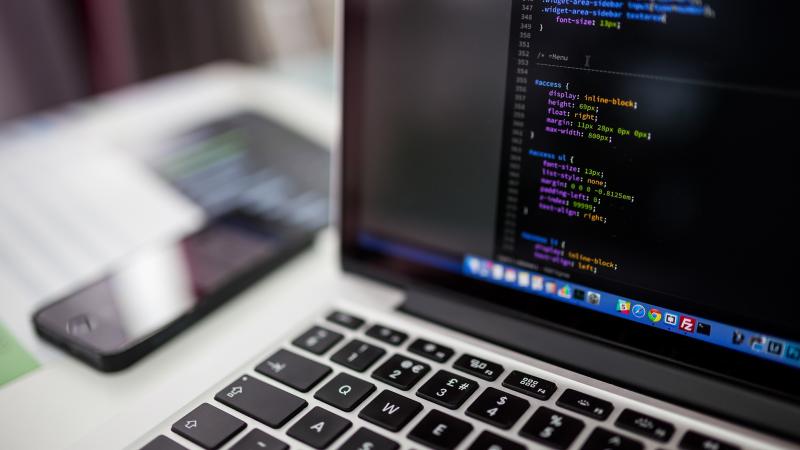 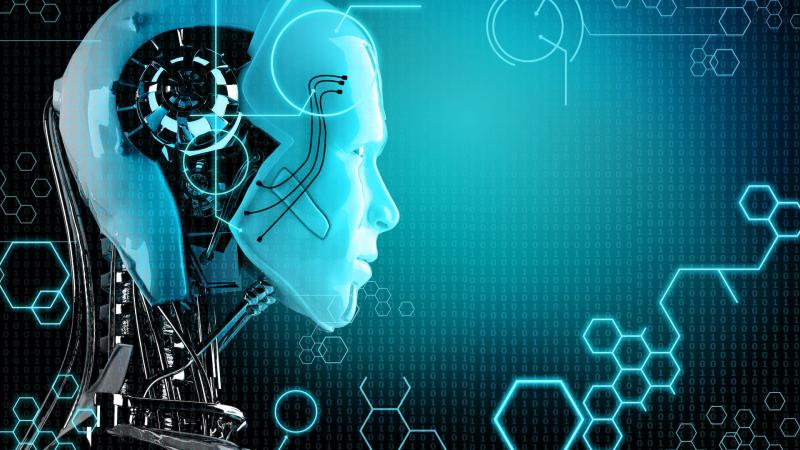 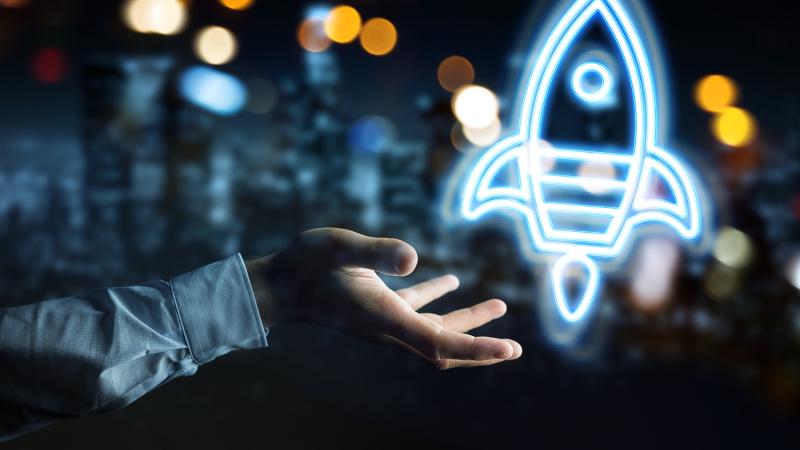