The online event took place on 16 April 2020 and you can watch the debate here:

It’s too early to tell what the future will bring for liberal democracy around the globe after the COVID-19 pandemic. History shows that the stronger role of executive power in times of crisis does not necessarily lead to erosion of democracy. For example, securitization that originated from 9/11 in the United States has not been framed in the context of liberal democracy. What we know is that a fear of death overwhelms liberal principles and in general people are willing to accept what they are told they have to do.

Amid #COVID19 and as a parallel to 9/11 we should expect moving from terrorism-surveillance-state to pandemic-surveillance-state. It is nothing wrong with putting extraordinary health measures in place. However, there are three minimal conditions that every democratic government should adhere to in response to the pandemic then it some to all measures:

It is not clear yet how the COVID-19 crisis will influence political trends moving forward and how the emergency powers will be used by governments in power. On one hand, it has the potential to cement a right-wing populist point of view of the world, which depicted migration and globalization as dangerous, and closed borders as necessary. On the other hand, it can highlight the failures and shortcomings of such political alternative for their inability to govern efficiently and come with solutions to the crisis.

When it comes to the European Union, leaders in Brussels have taken liberal democracy for a given, thus allowing democratic backsliding within our own courtyard, regardless of the political family. Interestingly, the EU has been much better at punishing economic transgressions after the eurozone crisis than political transgressions, which is the case now with Poland and Hungary.

China's soft power diplomacy is a key aspect of the COVID-19 crisis. By sending protective equipment around the world in the midst of a pandemic, Beijing was not trying to send a positive message only, but rather use the “mask diplomacy” to position itself globally as soft power. However, China will find its intentions under an increased amount of scrutiny, as it aims to establish itself as a soft power hegemon during this crisis.

It is not very likely that globalization will undo itself. On the contrary, it will continue to shape the next decades. However, the crisis will have an impact on multilateral institutions and the liberal international order in which they are rooted. COVID-19 will be added to the list of successive shocks — the global financial crisis, the eurozone crisis, and the migrant influx into Europe in 2015 — that have set the stage for political backlash and that keep besetting global governance. In fact, the first victim may be the World Health Organization, which may suffer significantly from the decision of United States President Donald Trump to suspend funding. The international institutions should seize the momentum and undertake a long-overdue reform to become more inclusive and more effective. 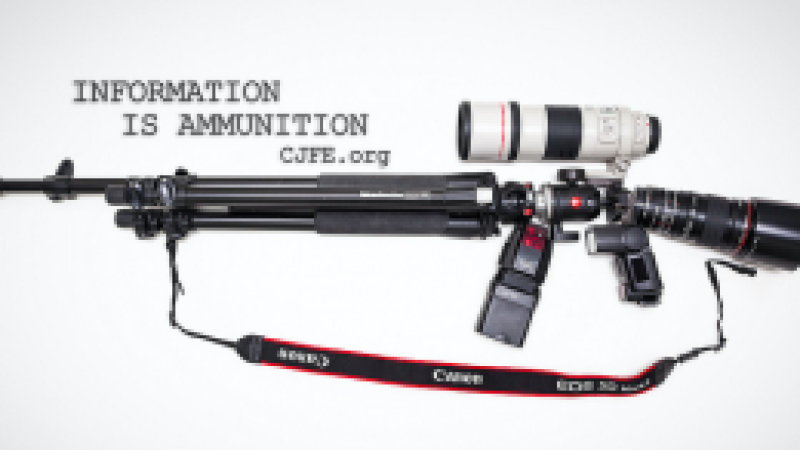 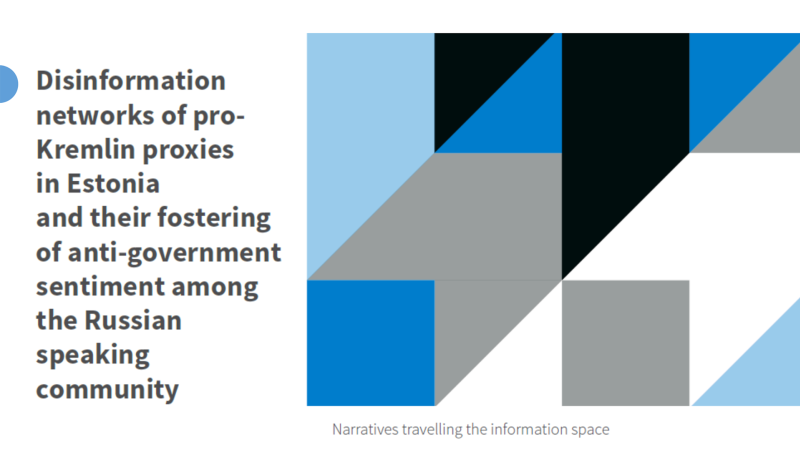 How do pro-Kremlin media and disinformation networks influence the opinion of Russian minority in Estonia? What tools are they using to influence public...