On 16 June 2020 GLOBSEC organized a closed briefing for an exclusive Brussels based group. The aim of the discussion was to present the key findings from the GLOBSEC DIFF GOV Report “Making Multispeed Europe Work European Governance and the Potential of Differentiated Cooperation” that was recently published.

The report is the result of a 2-year research project DIFF GOV: European Governance: Potential of Differentiated Cooperation implemented with the support of the Erasmus+ Programme of the European Union, conducted by GLOBSEC’s Policy Institute in collaboration with many experts from 20 Member States, the potential of flexible modes of cooperation among the EU Member States has been addressed.

Presentation from the meeting can be found here

Closed Briefing on European Governance and the Potential of Differentiated Cooperation

According to the latest GLOBSEC expert poll, national policymakers across the EU are no longer debating whether their respective countries are proponents of flexible modes of cooperation but rather how they can play an influential and constructive role in an EU of different speeds. A vigorous discussion is also transpiring on how the various speeds and levels can best be managed to maintain EU cohesion. How much and where differentiation is necessary, sustainable, and viable? In which areas? What are the scenarios for the future of European integration in four policy areas (economic cooperation, foreign policy, defence policy and the Schengen zone) given that the Member States are not willing to delegate additional competencies to Brussels? What is the view from Central and Eastern Europe?

The report is available here

The project page with all outputs can be found here

The project is implemented with the support of the Erasmus+ Programme of the European Union, namely the Jean Monnet Project. 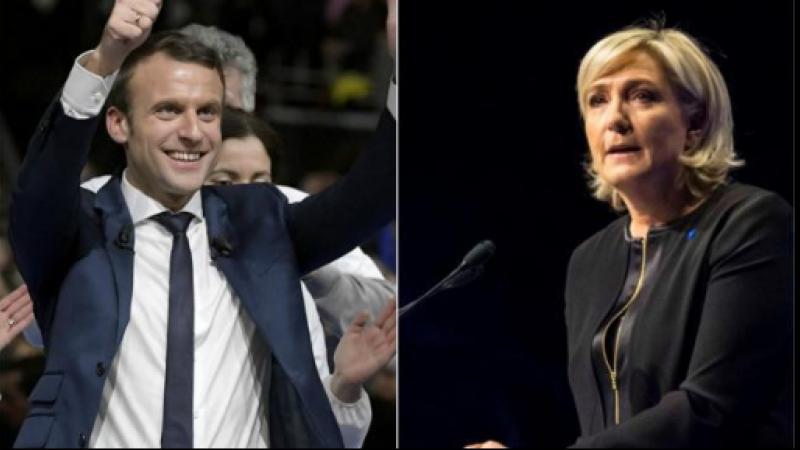 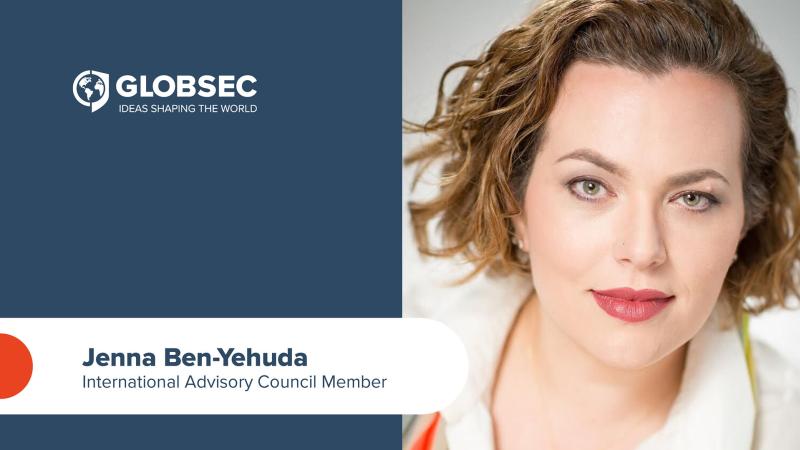 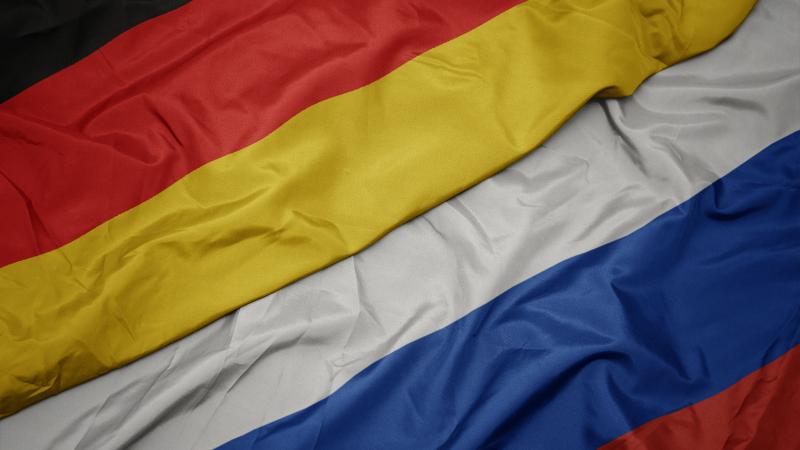 After 16 years at the helm of the German government, Angela Merkel is stepping down on the 26th of September 2021. 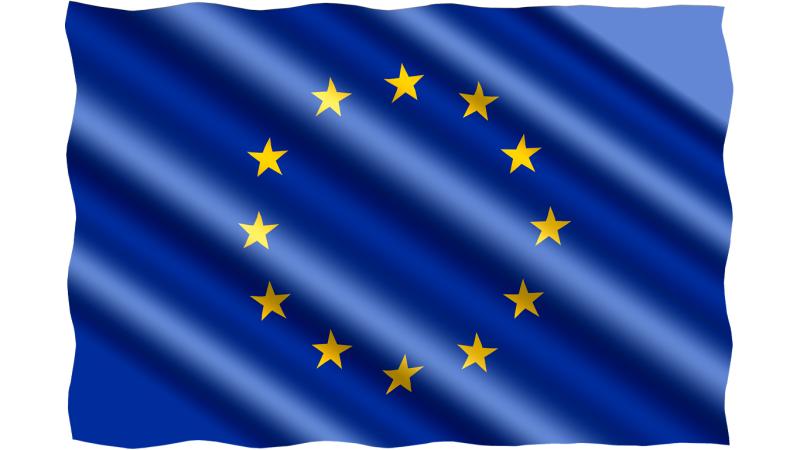