Watch the video with the full recording of the webinar below.

Central European (CE) reactions to the COVID-19 pandemic were quick and assertive. Early lockdown measures and social distancing have proved to be effective. What are the other factors that may have influenced the success that CE countries have had in the first phase? What are the next steps to be taken? The COVID-19 pandemic has changed the world in ways that were unimaginable just a few months ago. Thus, it also has an impact on the priorities of the Member States and the shape of European integration. What are the priorities of CE towards the next EU budget and economic recovery?  Where are the interests of Central European countries converge and where do they differ? How CE can shape the geopolitical agenda of the incumbent EU Commission?

This online event was held in a framework of GLOBSEC’s series of actions under the campaign #Hub4Europe.

On 27 May, GLOBSEC hosted a webinar on the topic of ‘Central European responses to the COVID-19 crisis and new priorities’ with the representatives of what is often referred to as the ‘Slavkov’ format – Karoline Edtstadler, Federal Minister for the EU and Constitution at the Federal Chancellery of Austria, Milena Hrdinková, State Secretary for European Affairs, Office of the Government of the Czech Republic, and Martin Klus, State Secretary for European Affairs, Ministry of Foreign Affairs of Slovakia. The discussion was led by the Director of GLOBSEC Policy Institute Alena Kudzko.

To kick off the discussion, the panelists were asked to identify what were the most important factors and measures contributing to Central Europe being the success story in battling the first wave of the virus and how these can be replicated in case of a second wave. All panellists highlighted the well-timed strict lockdown measures combined with the citizens’ willingness to stick to the rules and adopt the necessary precautions such as thorough hand washing and the wearing of masks which many are willing to continue doing despite the fact that they are no longer under the obligation to do so. Milena Hrdinková highlighted the benefit of CEE knowing what was at stake based on the situation in China as well as Southern Europe, which also contributed to citizens‘ fear and obedience. She also commented on the national characteristics od Central and Northern Europeans and the fact that social distancing comes more naturally to them than to the Southern countries. All three speakers praised the intense and constructive regional cooperation that has developed between their countries in the face of the pandemic - something that is just as crucial as solidarity on the EU level. Together with putting in place smart measures, the optimism in the region’s ability to face the second wave remains strong.

The question of regional cooperation and taking a coordinated, step by step approach based on the epidemiological development was also highlighted as key by Karoline Edtstadler when it comes to the opening of borders and restoring Schengen. Despite the faith in being able to restore Schengen eventually, starting slowly as of mid-June, for the moment, cooperation between neighbouring countries is the most appropriate and effective tool available to the Member States in dealing with internal borders, much as the EU’s efforts in providing regional recommendations is appreciated. Austria and the Czech Republic are slightly ahead in terms of opening borders than Slovakia, but taking into account the needs of both the workers living in border areas and the needs of the tourism industry, especially the small and family-owned businesses, all countries are keen to open internal borders as soon as the situation allows. State Secretary Hrdinková also emphasized the need to think of the EU’s relations with the outside world.

Close attention was paid to the question of economic recovery – the day of the discussion was also the day the EU Commission was due to unveil its recovery package. The three countries take a different stance on whether the help should come in the form of loans or grants – Austria as a member of the ‘frugal four’ favours the loans, whereas Slovakia would be willing to accept grants too and the Czech Republic finds itself somewhere in the middle. However, all three agreed that the EU money is taxpayers’ money and needs to be spend wisely and responsibly. Minister Edtstadler argued that the money should be used for recovery and resilience building measures and nothing else, especially since this help comes on top of the pre-approved 540 billion for the European Stability Mechanism. Martin Klus expressed hope that the EU will also maintain some flexibility on matter of using EU funds for as long as necessary. State Secretary Hrdinková emphasized the need to keep an eye on the other EU priorities too, especially when negotiating the MFF; she also argued that Member States need to be modest about developing too many new procedures and tools, so as not to overwhelm themselves. That being said, the debate about subsidiarity – i.e. the effectivity of national/regional versus EU decision making powers – is an important one to continue having. On the question of taking into account the ‘human’ and not just the economic factors, all panellists firmly believe that the two go hand in hand – strong economy and increased convergence across the EU allows for strengthening of Member States’ capacities to enhance their healthcare system, too. Coincidentally, this also allows for greater solidarity with the neighbouring countries, as was the case of Austria using their ICU capacities to help countries such as France or Germany.

By way of final remarks, our panellists highlighted the importance to build regional cooperation, both within CEE and more widely, and the need for the EU to play a leading role on the global stage. A strong, resilient, united Europe, internally and externally, is key to its Member States and to the world. 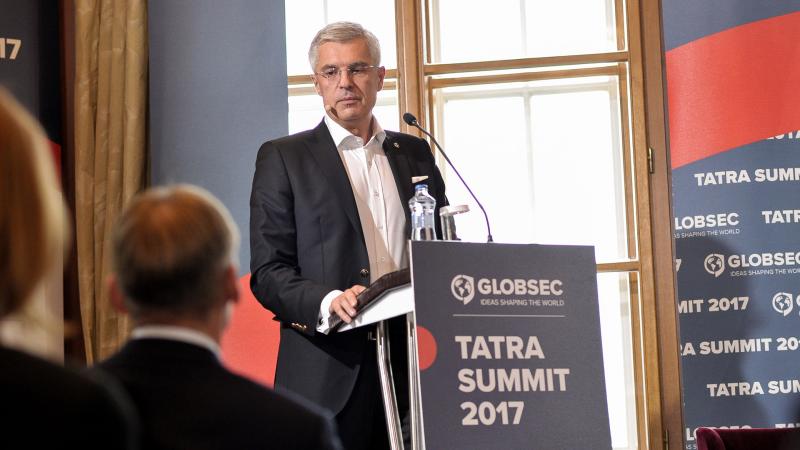 A photo report from the first day of GLOBSEC Tatra Summit 2017. 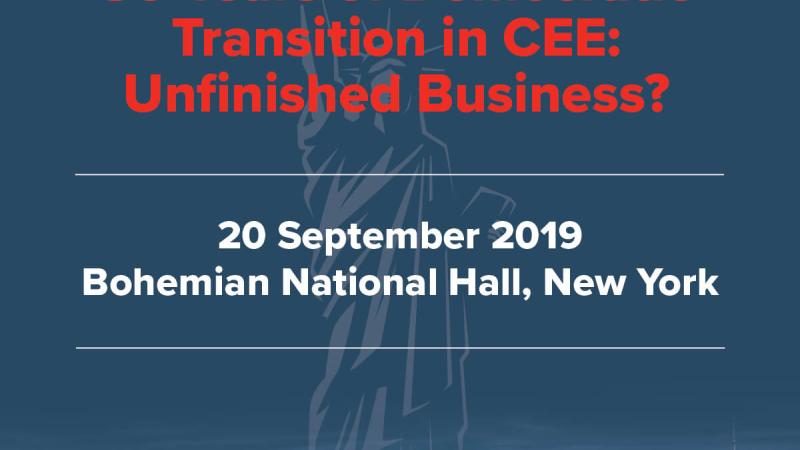 Have a look at the first-ever conference that GLOBSEC organized in New York City on 20 September. 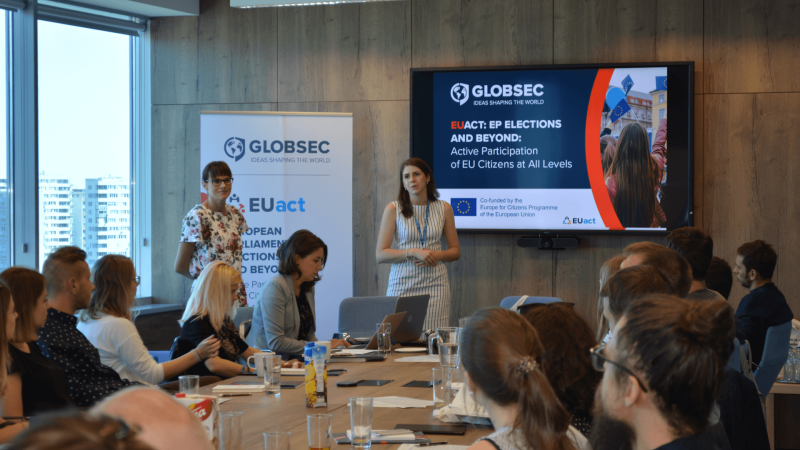 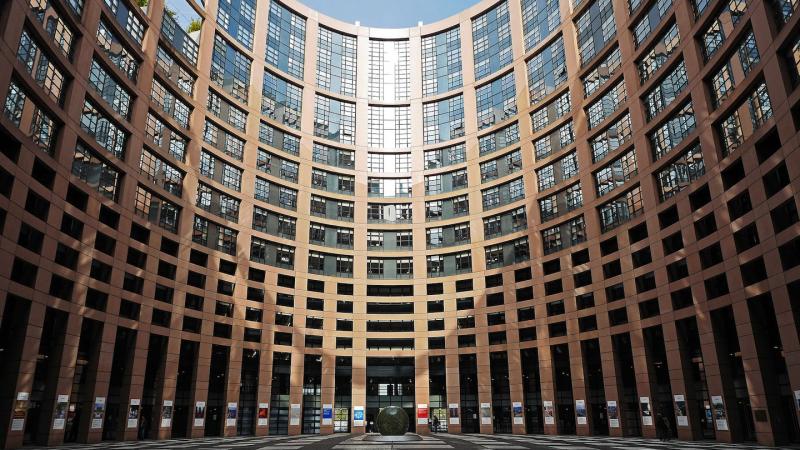