France’s Emmanuel Macron concluded his working visit to Slovakia on October 26 by accepting a special award on behalf of his French compatriots. After a busy day, during which he met with his Slovak counterpart Andrej Kiska and Prime Minister Peter Pellegrini, the French president took part in a public discussion "Shaping the Future of Europe", organised by the GLOBSEC think-tank in cooperation with the Ministry of Foreign and European Affairs of the Slovak Republic, the City of Bratislava and the French Embassy. The event was the latest in a series of discussions that President Macron holds with citizens of fellow EU countries.

During the discussion, the president addressed several issues currently facing the EU. The first area identified for much-needed reform by member states was environmental protection. He also highlighted the importance of cooperation when it comes to migration negotiations. Another topic he touched upon concerning challenges posed by nationalism and populism. President Macron stressed that it is necessary to eliminate opportunities for hate speech by sympathisers of these ideas and to counter these narratives by promoting truth. He stressed that "we have to think about the fact that European values like peace and freedom aren’t automatically provided in all countries and we need to fight for them." The president also discussed EU enlargement, which he perceives as an opportunity for the reunification of European countries. All in all, he presented himself as a citizen who believes in European values and European identity.

After the discussion, GLOBSEC Chairman Ambassador Rastislav Káčer and the CEO and co-founder of Jagello 2000, Zbyňek Pavlačík, bestowed upon the French president a special award to mark the 100th anniversary of the formation of Czechoslovakia. The award recognises the important role French citizens played in Czech and Slovak people quest for freedom, independence and self-determination after the First World War.

‘’I am proud that on October 26 the Globsec Centennial Award was given to President of the French Republic Mr Emmanuel Macron.‘‘ said GLOBSEC President Robert Vass. ‘‘There are two principal reasons behind this decision. First, he is the leader the European continent needs. In 2017 he won the elections in French while being openly pro-European. He proved that euro-enthusiasm can be popular with ordinary people.

The second is the recognition of the historic role of France in bringing peace and stability to Slovakia. Exactly 103 years ago Tomas Masaryk claimed independence for Czechoslovakia. A French Army general, Slovak partier Rastislav Stefanik helped to make the dream materialise.‘‘

President Macron’s visit was also significant as it was only the second time a French president has been to Bratislava since the country’s establishment in 1993. The trip also coincides with official celebrations to mark 100 years since Czechoslovakia’s declaration of independence. 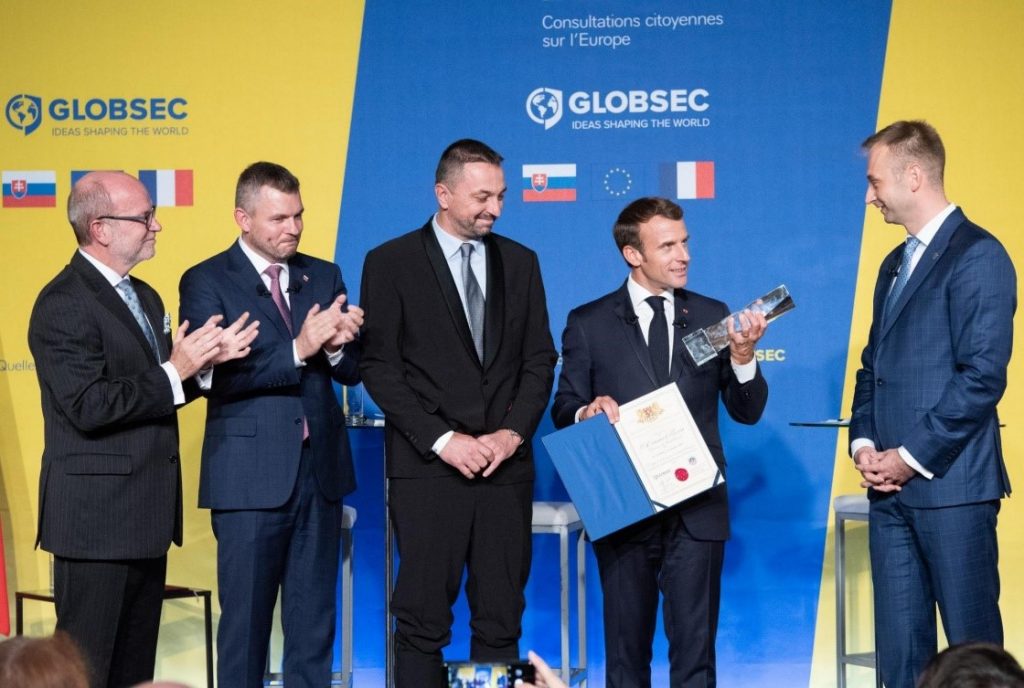 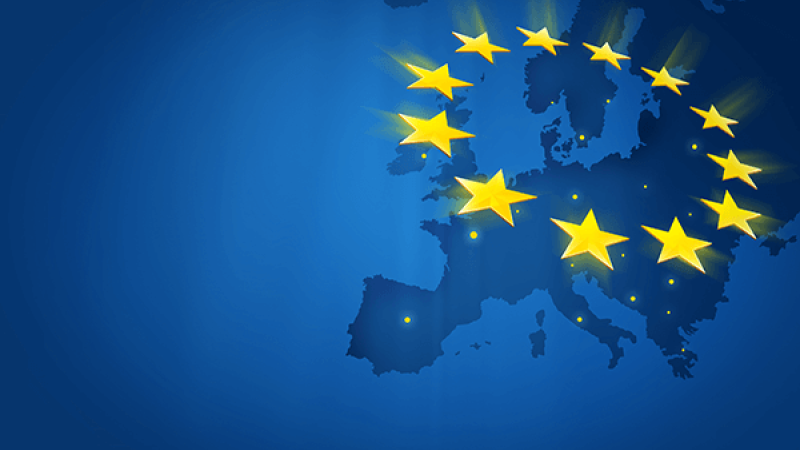 What is the role of Central Europe in EU foreign policy initiatives? Is the Qualified Majority Voting (QMV) in certain areas of the EU's foreign policy ... 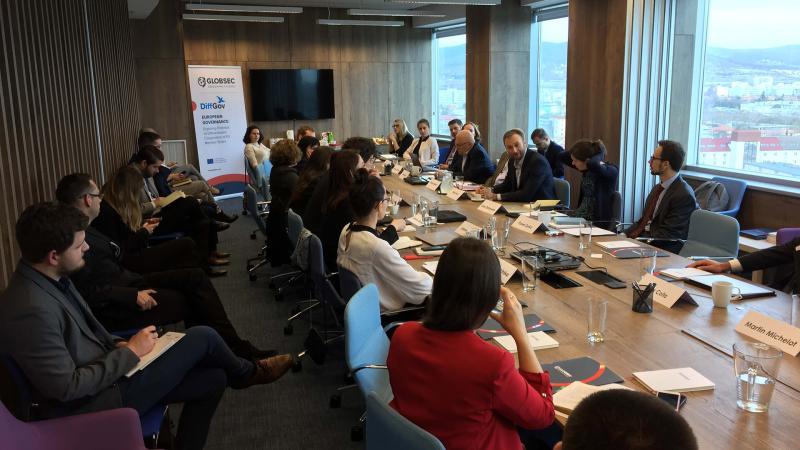 The gap between foreign policy priorities on national and European level, moderate interest in shaping and participating in the EU foreign policy by mem... 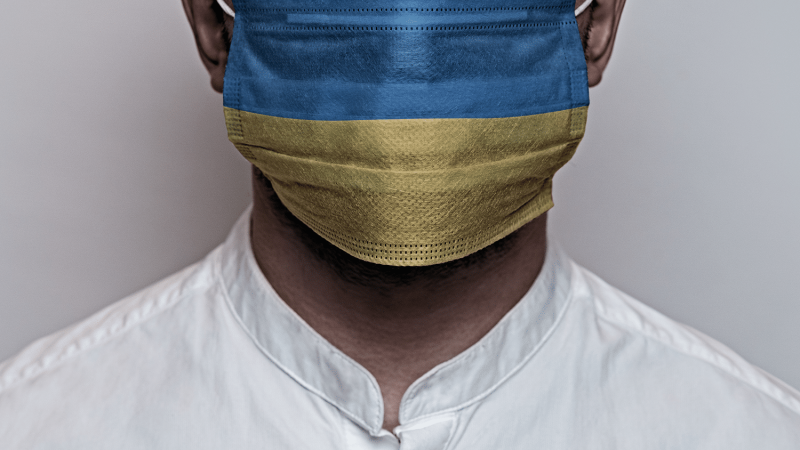 Ukraine: Trust and responsibility in times of pandemic

The COVID-19 pandemic has exposed, and to a certain extent, amplified, the political, economic and social vulnerabilities of 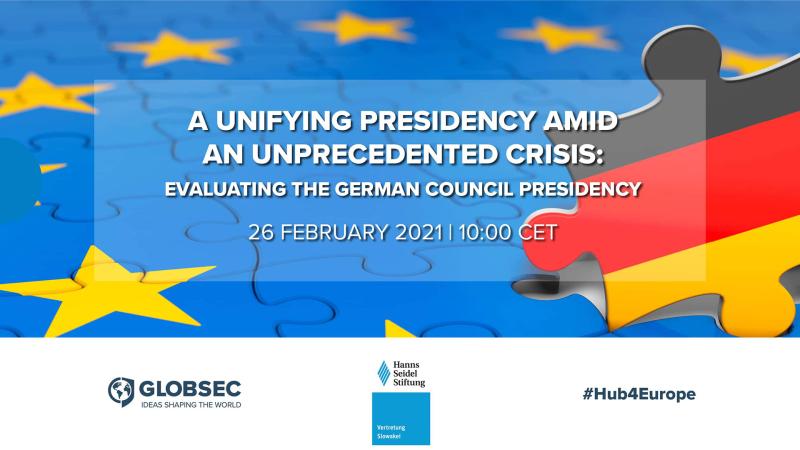