In the first week of September 2021 more than 30 participants representing think tanks, NGOs, and institutions from 10 different countries, came together in Durres, Albania to discuss the future of the Western Balkans, through the lenses of the EU accession and emerging external threats in the region. In a 3-session roundtable, including the topics of “The EU strategy towards Western Balkans,” “Accession negotiations with the Western Balkans: a view from the Region,” and “How to mitigate the influence of the third actors in the region?” the contributors exchanged constructive and sometimes provocative ideas on moving the Western Balkan countries towards a democratic, modern and prosperous region.

Firstly, the European Commission (EC), representing the EU in the Western Balkans, is focused on pushing for the same treatment of the countries as for other member states as much as possible. This is shown through the new plan for economic convergence, boosted by a major investment package, through the prioritisation of dismantling the borders, fostering a free market, including free movement of people and goods —building the Acquis Communautaire in the fields of the single market, single payment area, digital policy, green agenda, environmental policy. This work is in contrast to the offers coming to the region from other third actors, who often provide loans to be repaid and investment into road and railway infrastructure but not on abolishing barriers for true connectivity.

The EU is not in competition with third actors in the Western Balkans but it provides a vision to the region. If national leadership chooses to abide by other standards this is their determination. It still stands true that the EU is the largest investor in the Western Balkans by far. A common EU foreign policy could work as a multiplier for regional stability. However, member states of the EU remain divided when it comes to third actors: based on recent polls, 85% of citizens from the CEE, in case the rivalry between the US and China intensifies, would prefer the EU to remain neutral. Such a lack of a common European stand is then utilized by Western Balkan leaders to blackmail the EU for concessions or shortcuts in the integration process.

Secondly, while the EC can pressure in negotiations for national governments in the region to introduce reforms, the citizens should be asking for more reforms because those reforms are not for Brussels, but for them – to improve their lives in their countries. Citizens are those truly joining the EU, therefore they need to be heard, and they also should push changes/reforms from inside.

However, the EU can strengthen its communication with the citizens/civil society/ businesses/other institutions. There is a clear lack of awareness of the practical benefits deriving from the EU’s work in the region as opposed to disinformation spreading. Additionally, participation in the discussions on the future of Europe (Conference on the Future of Europe), focus on eradicating corruption and reaching reconciliation should be among the main priorities for the EU in relation the Western Balkans.

In the end, to maintain credibility, the EU should deliver on what has been promised to the countries of the Western Balkans when they stick to their part of the deal, such as North Macedonia and the start of the accession talks or Kosovo and visa liberalisation. At the moment, the enlargement process seems to be stuck, and both sides seem to be faking the process. The EU is faking the honest intention to enlarge. The candidate or to-be candidate countries are faking reforms and interest to join the EU. This vicious circle has to be broken.*The summary is published within GLOBSEC GEOPE—Geopolitical Europe: Are the Member States Ready for It? Project supported by Jean Monnet Actions of the EU’s Erasmus+ program. 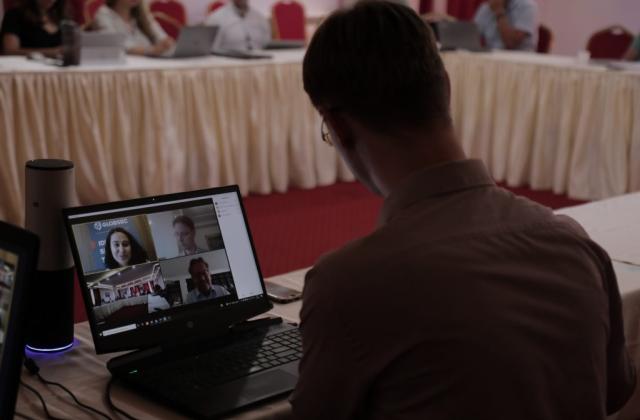 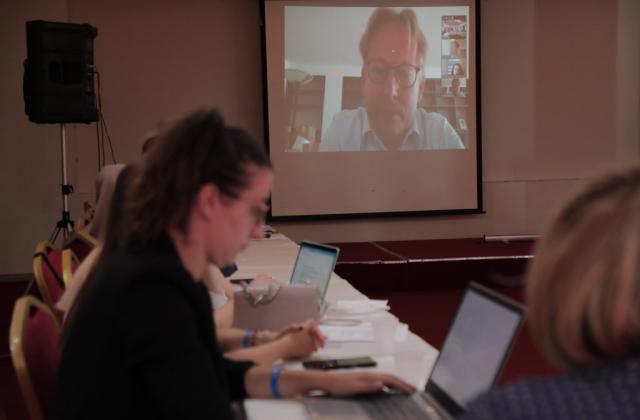 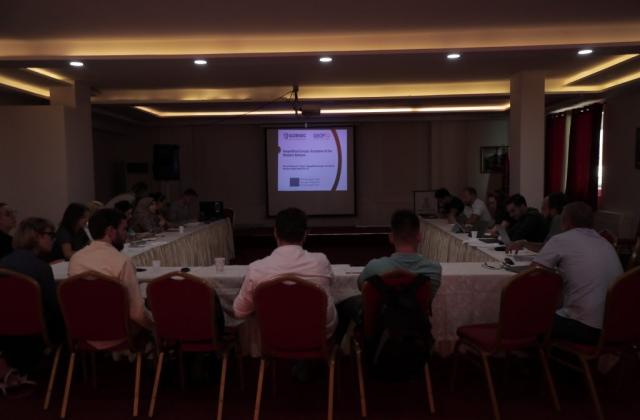 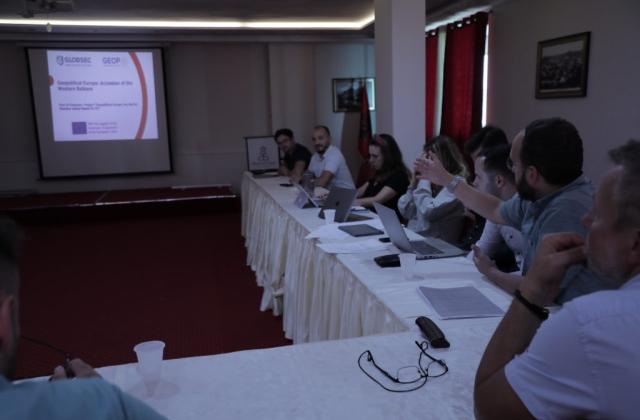 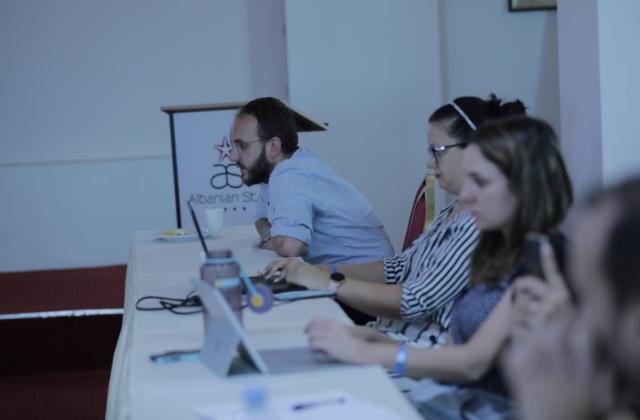 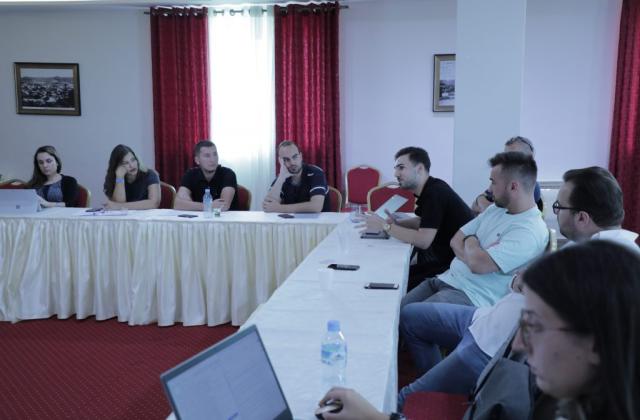 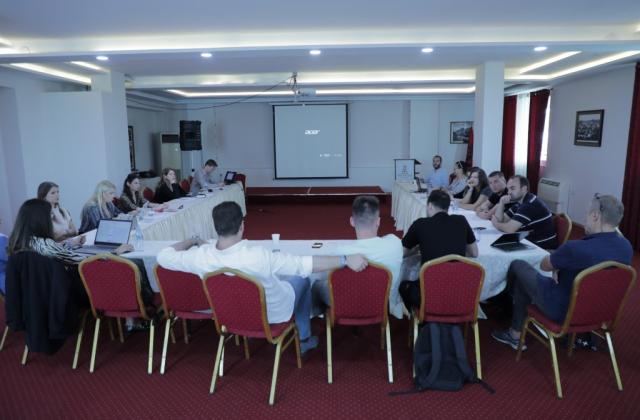 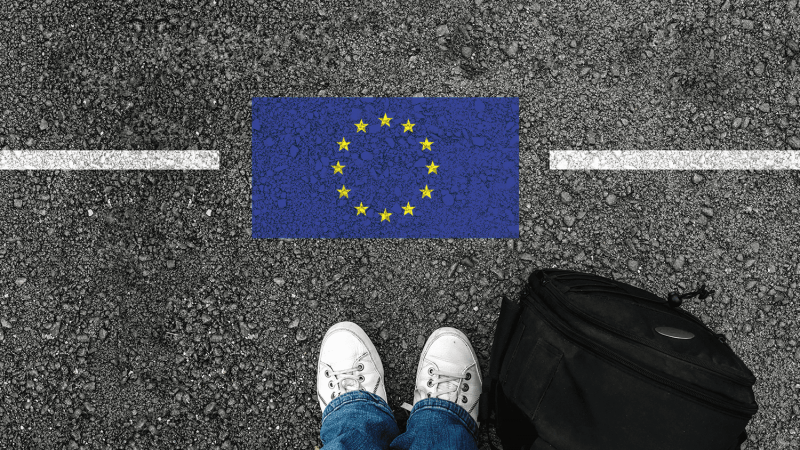 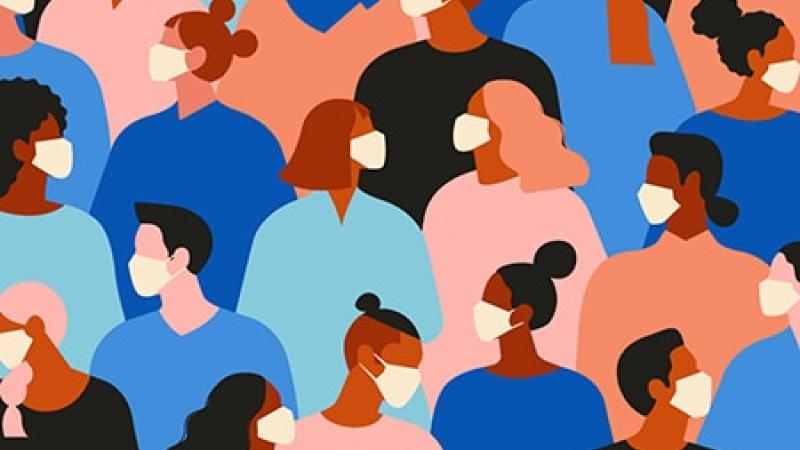 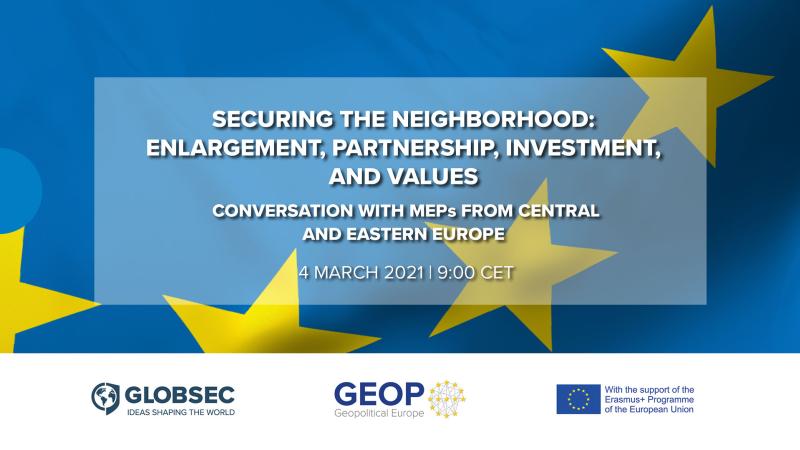 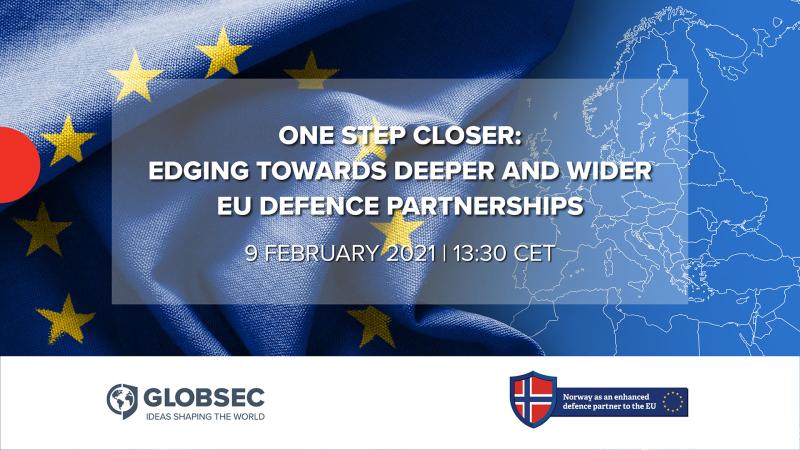