High-Level Representation at the Forum

Forum began with three presidents in the room. Slovak and Polish Presidents, Andrej Kiska and Andrzej Duda, delivered their opening statements. President Kolinda Grabar-Kitarović of Croatia later joined a panel debate on NATO regaining trust of the citizens. President Kersti Kaljulaid of Estonia also joined one of the Night Owl Sessions dedicated to the EU´s path after the Brexit.

Additionally, GLOBSEC had the honour to welcome three Prime Ministers, Foreign Ministers of 12 countries and such personalities as Deputy Secretary General of NATO, Rose Gottemoeller or President of the European Council, Donald Tusk. 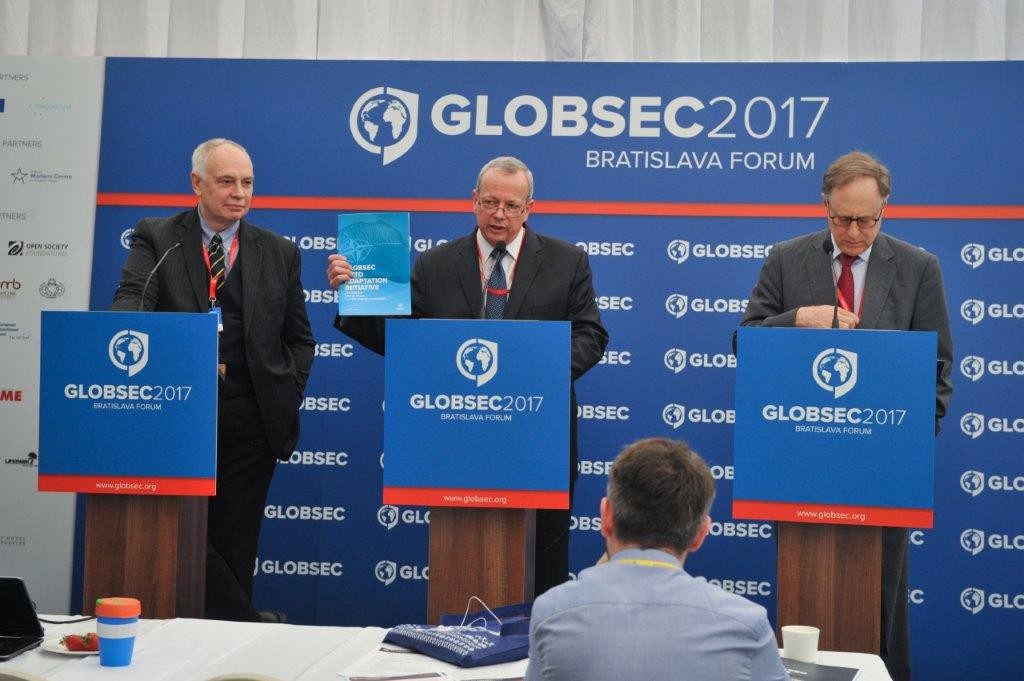 President Kiska, reflecting on the first meeting of NATO leaders including the new US President, remarked that our transatlantic bond is as strong as ever. We stick together, we guard each other’s back. The Alliance remains the backbone of our security. And moreover, we have a new ally on board - Montenegro. NATO´s Deputy Secretary General Rose Gottemoeller with Lithuanian Foreign Minister Linkevicius shared the stage with General John Allen who presented the outcomes and future ambitions of GLOBSEC NATO Adaptation Initiative. Night Owl Session featuring a Croatian President also touched upon the issue of defence spending of Allies, one of the key points on the agenda of recent NATO meeting in Brussels. 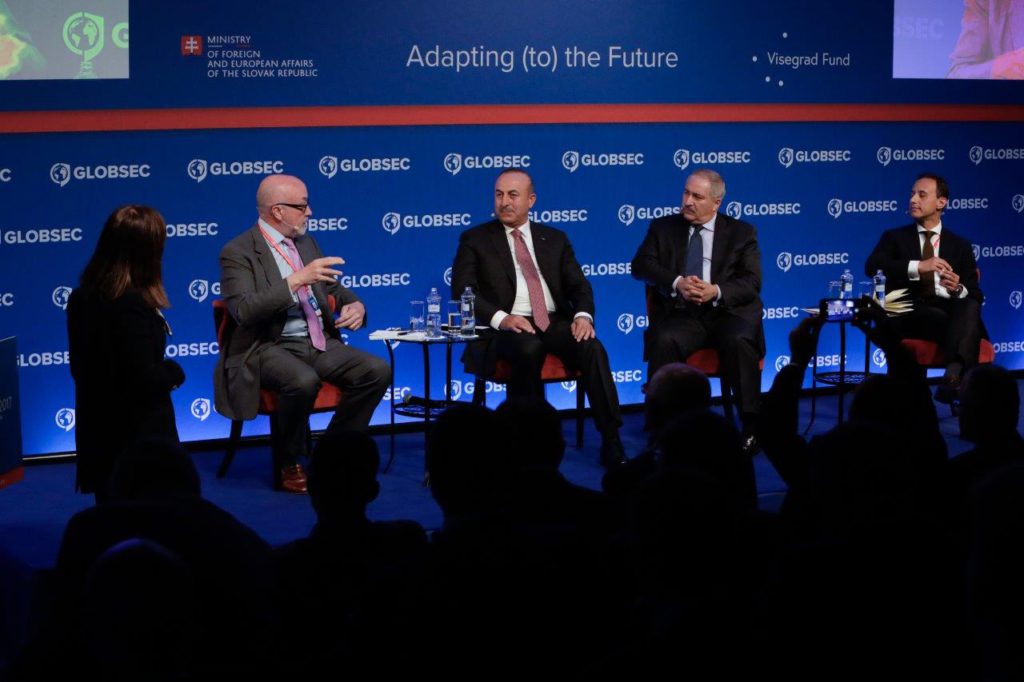 The optimism about the possibility to defeat Daesh underlined the discussion on the post-conflict reconstruction of the region. However, the defeat of Daesh´s ideology remains crucial for any future success as well as handling of persistent identity politics. With regards to preventing radicalisation, Turkish Foreign Minister Mevlüt Çavuşoğlu stressed the importance of the intelligence sharing among NATO allies. Former Jordanian Foreign Minister Nasser Judeh identified reconstruction needs mainly as investment policies into business environment and infrastructure. 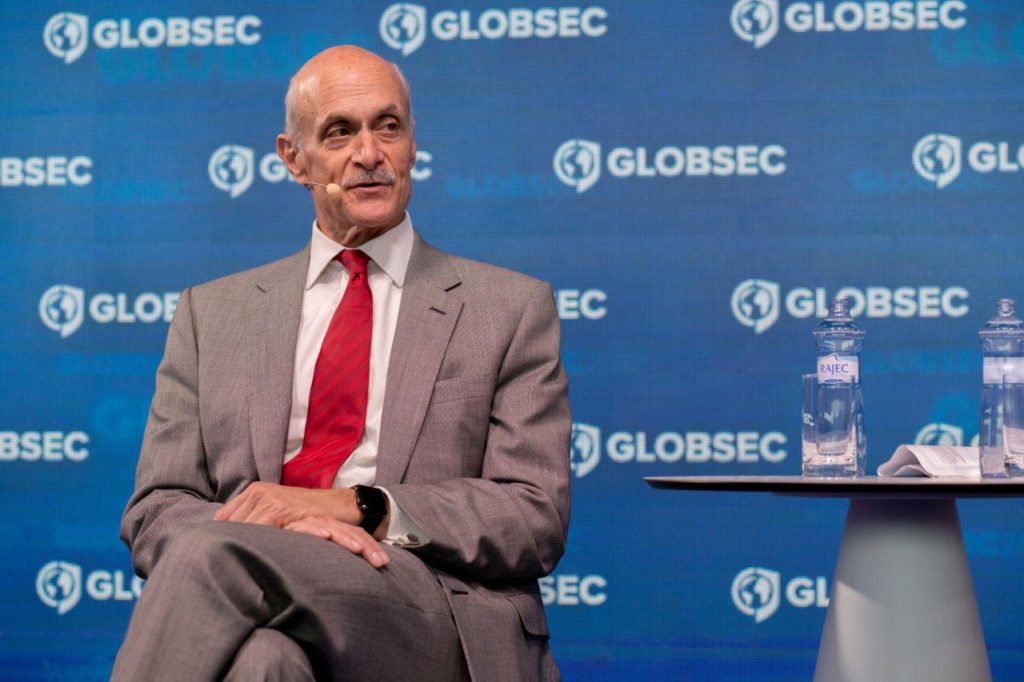 Manchester attack was on the agenda as Secretary Chertoff introduced the latest report of GLOBSEC Intelligence Reform Initiative talking about the strengthening of international cooperation of intelligence agencies. Secretary also called for improvement in operationalising the intelligence information provided to the politicians. Another panel discussion focused on targeting financial flows towards the terrorist groups sharing know-how from different parts of the world and from both public and private perspectives. 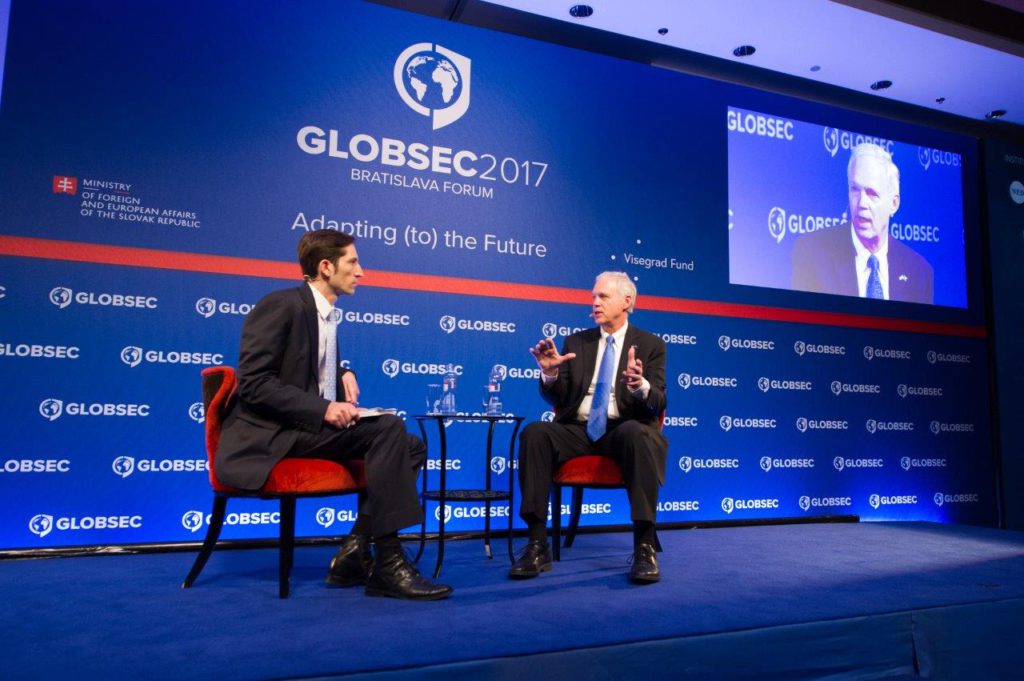 United States has new leadership in the White House and its allies as well as adversaries are adjusting to its approaches, its style and are contemplating how the relationship will go further. Republican Senator Ron Johnson and National Security Advisor to the Vice President Andrea Thompson were the two senior representatives presenting the views of the new administration on the issues like climate change, global economy, international security and relations with Russia or China and its European or Asian allies. 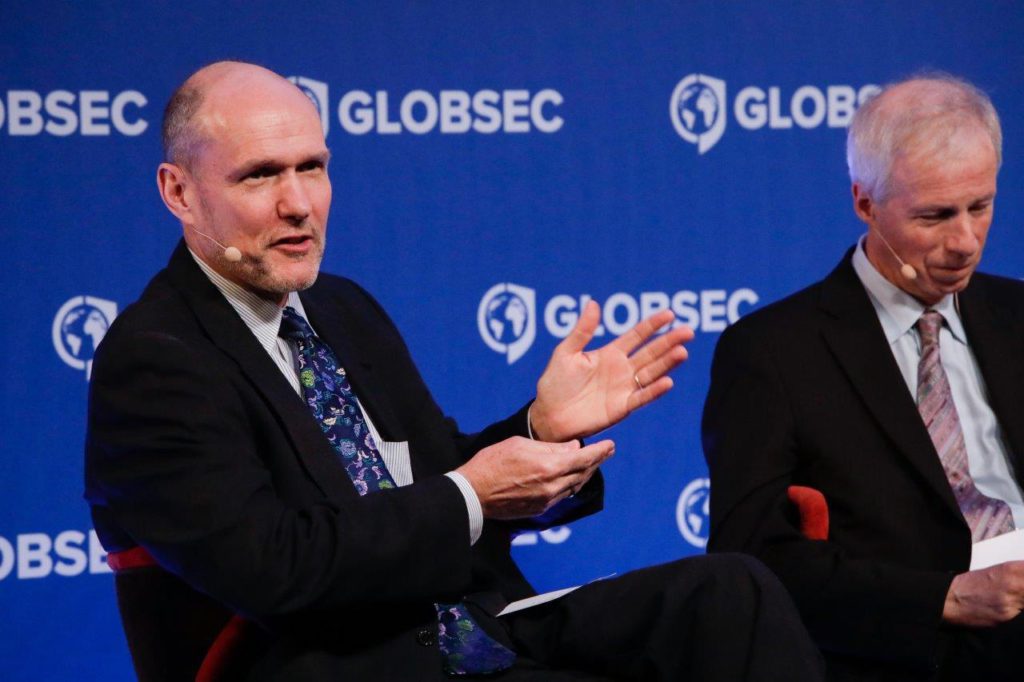 Debates at GLOBSEC regularly revolved around the issue of relations with China as a major future power. Right from the start of the Forum, Parag Khanna highlighted the importance of Chinese, and more general, Asian growing investments into infrastructure in the east-west direction. Stephen Walt, on the other hand, talked about the demography of China that will be a major problem for Chinese economy in near future. Western democratic values were reiterated as a strength in connection to China. China also came up in the debates on future of defence and the fourth industrial revolution proving what role number of speakers at GLOBSEC expect this Asian giant to play in the imminent future. 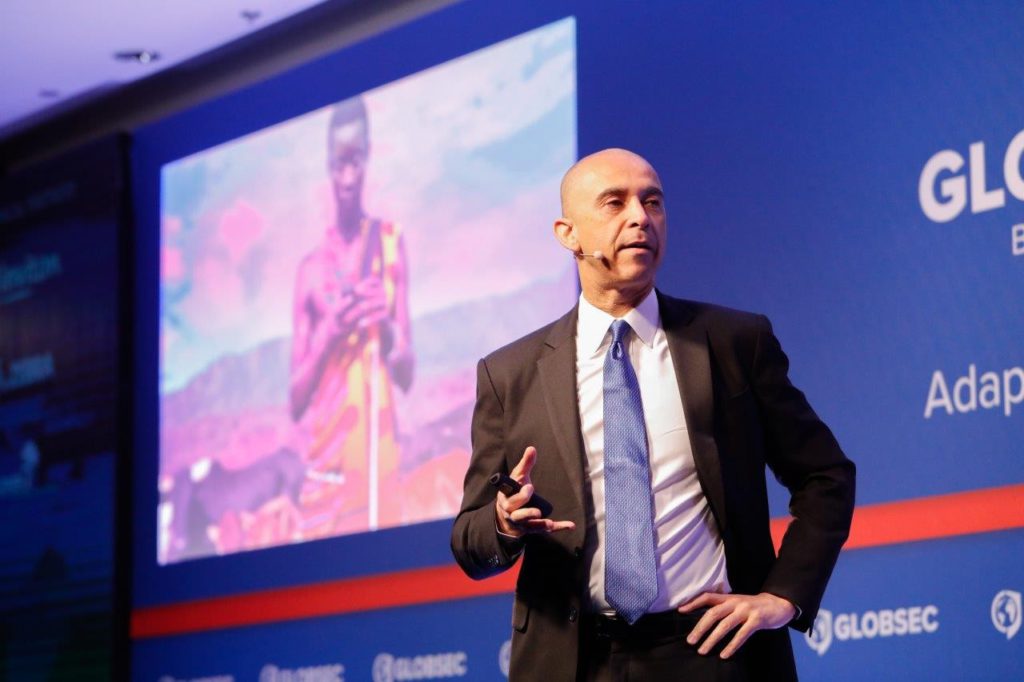 Global economy will continue to lean on free trade which will likely drive the global politics even more than before. Thus, it is time to stop taking global trade system for granted and work hard to protect its guiding principles. On the other hand, we should not be complacent about the extreme interdependence which is inherent to the current global trade system. Free trade should return to its initial purpose of enhancing competition and mitigating monopolies in order to protect the consumers not corporations. Senator Ron Johnson, reflecting on current US policies reinforced the White House narrative saying that although free trade contributes to the global development, the question of its fairness has to be on the table as well. 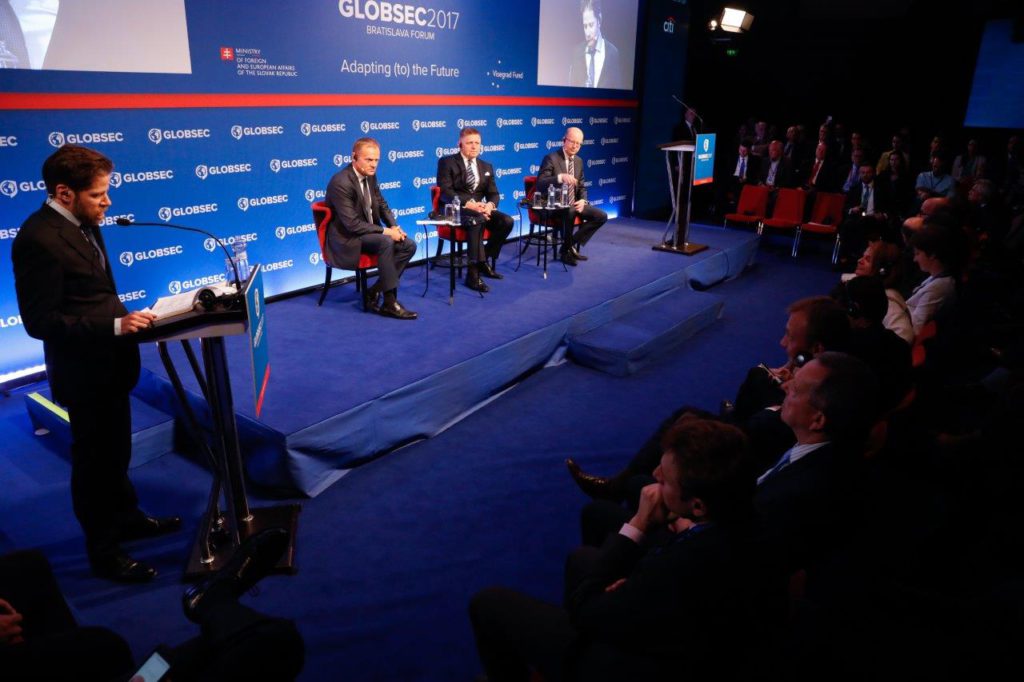 Democracy in the Digital Era

GLOBSEC Policy Institute unveiled the outcomes of its analysis on public perceptions of the European Union and NATO from the region of Central Europe. Several debates reflected on these perceptions and the Forum approached also the question of what role in creating these views does the globalization in combination with the Internet and social media play. Debate featuring representatives of technological giants like Google and Facebook opened questions of freedom of speech in times when lies spread through their digital platforms with serious consequences in the real world. Prime Ministers Fico and Sobotka, together with President Tusk also addressed the question of inadequate communication of achievements of the European Union by its leaders. 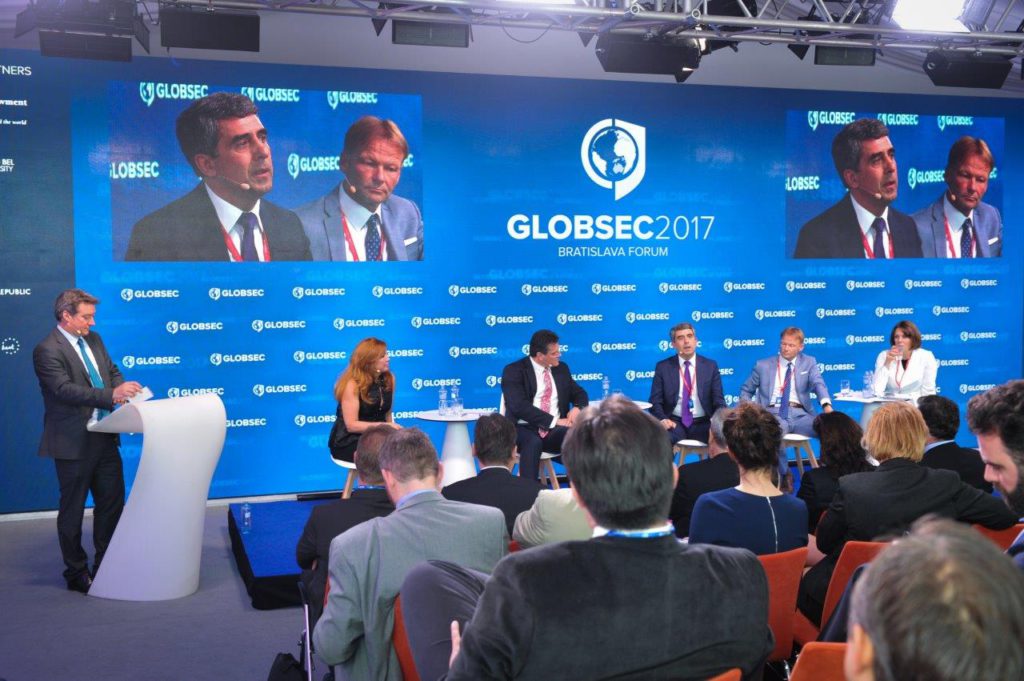 In light of the ongoing pace and magnitude of technological changes, former Bulgarian President Rosen Plevneljev concluded that politics is no longer leading but merely following up. Number of GLOBSEC speakers emphasised the need for public-private partnership in fostering innovation through appropriate policies and financing. Yet, we are slowly witnessing more dynamism in government sector aiming to be more responsive towards technology-empowered citizens. 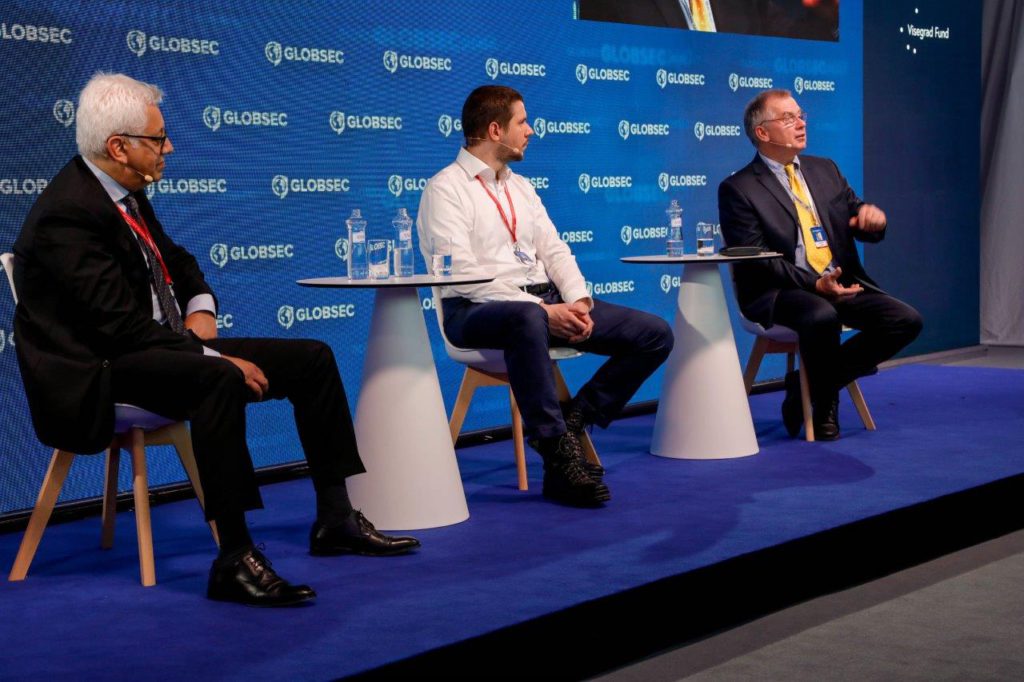 Gloomy scenarios of robots taking over were not exactly the case during GLOBSEC. AI should enhance human ingenuity rather than completely replace it, thus allowing people to put their creative and emotional skills to better use. Concerns about job losses due to automation and fully capable AI should motivate change of education patterns to focus on digital metaskills rather than particular ones which will become obsolete. Democratisation of the AI, in its spread across regions and sectors, as well as broadening of the developers´ community, should prevent harmful consequences of the general AI. 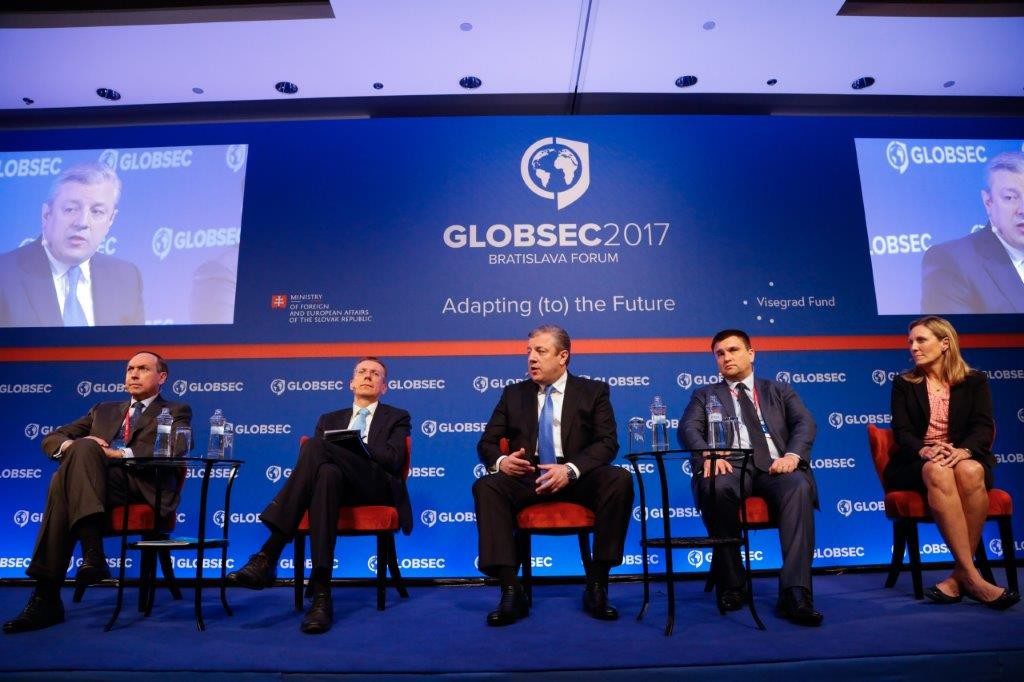 One of the most fascinating debates took place on Sunday morning when Georgian Prime Minister took to the stage joined by foreign ministers of Latvia and Ukraine, National Security Advisor to US Vice President Pence, Andrea Thompson and a member of Russian parliament, Vyacheslav Nikonov. The exchange of views on this panel reflected the completely contrasting worldviews from European capitals and that of Moscow. The concept of sovereignty, understood in the West as untouchable was questioned by the Russian representative when the issue of integration of Ukraine, Georgia or Moldova to EU and NATO came up. Read how Defense One and Radio Free Europe covered this exchange. 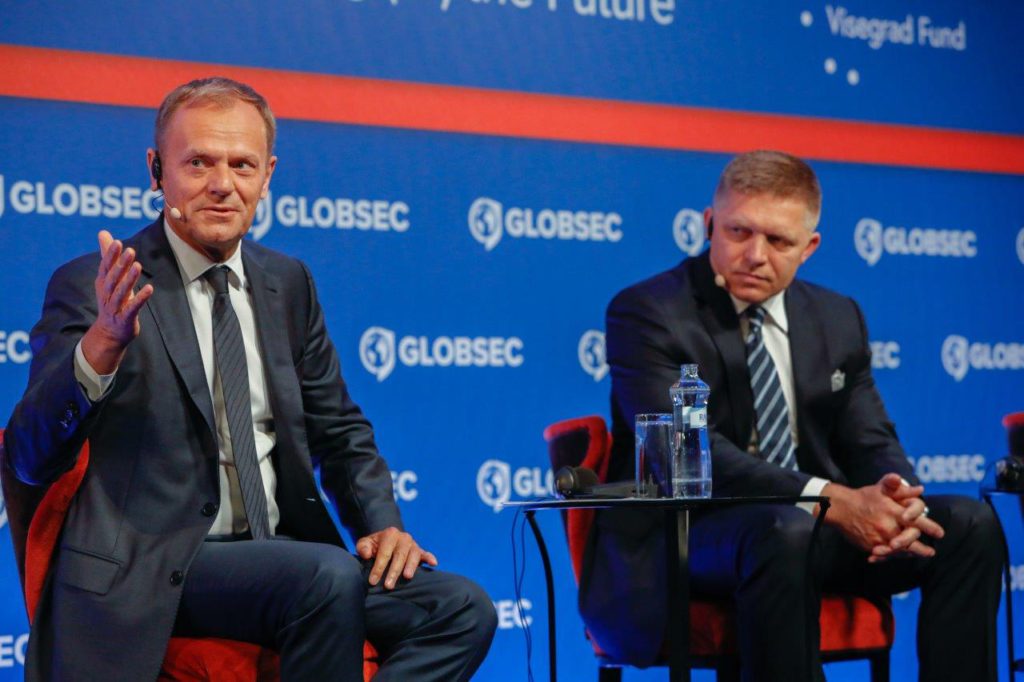 Final panel of the 12th edition of GLOBSEC Bratislava Forum featured Donald Tusk joined by Slovak and Czech Prime Ministers, Robert Fico and Bohuslav Sobotka. All three leaders concurred that multi-speed scenario of European integration is unavoidable, however, it does not mean Europe will be divided and weaker. We should not see permanent political disputes and quest for compromise as a disadvantage, it is our political heritage. At the same time, the EU should steer clear of making decisions on behalf of only few of its members, for example the eurozone countries. 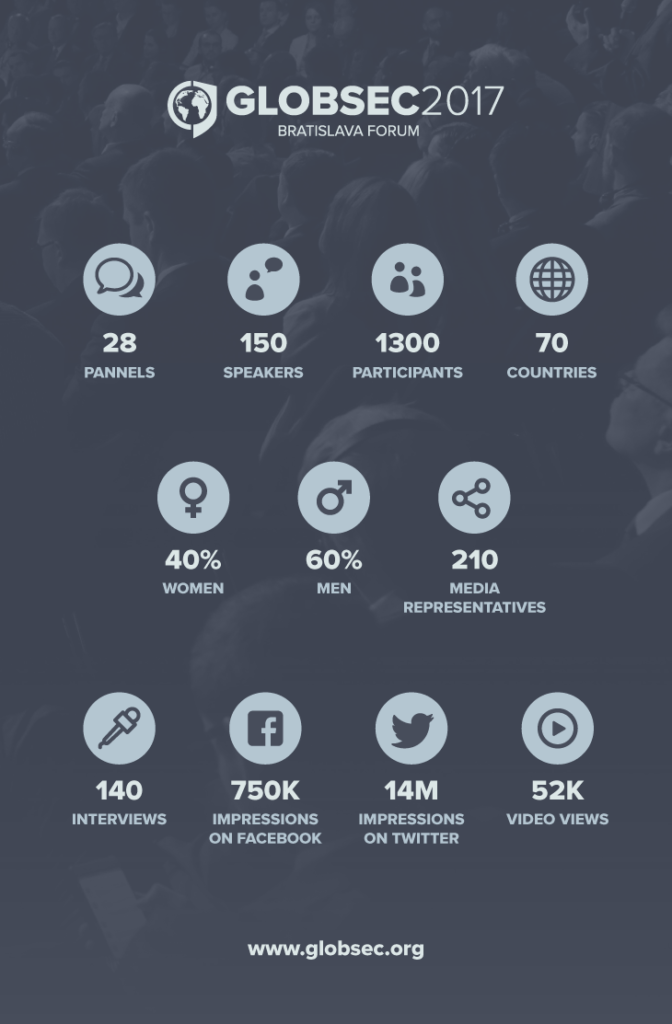 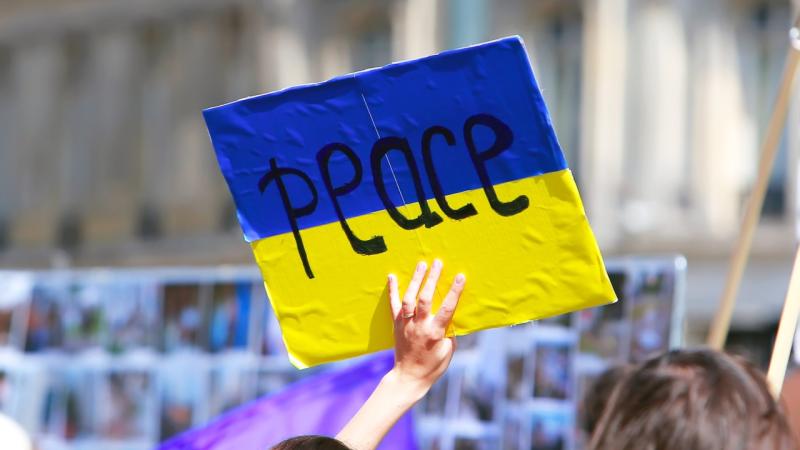 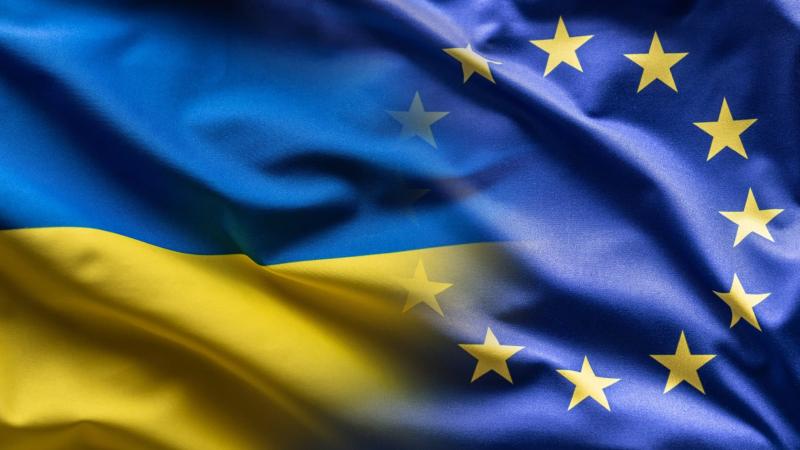 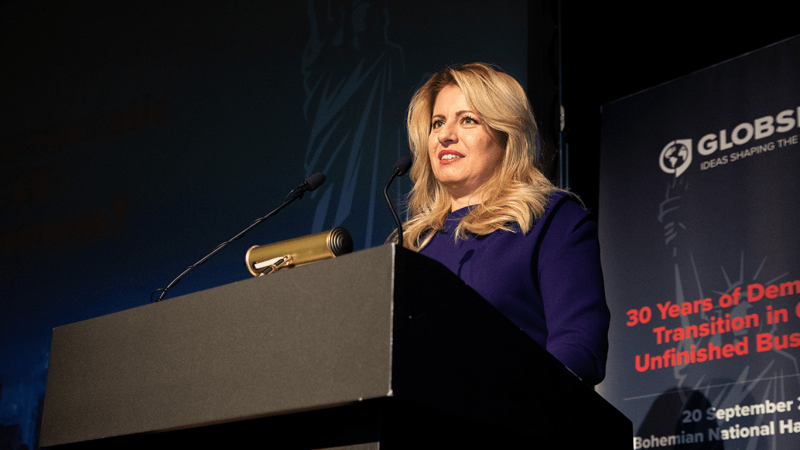 Thirty years ago, I was watching TV and I saw water cannons used against people calmly holding candles in their hands. I remember faces covered in blood... 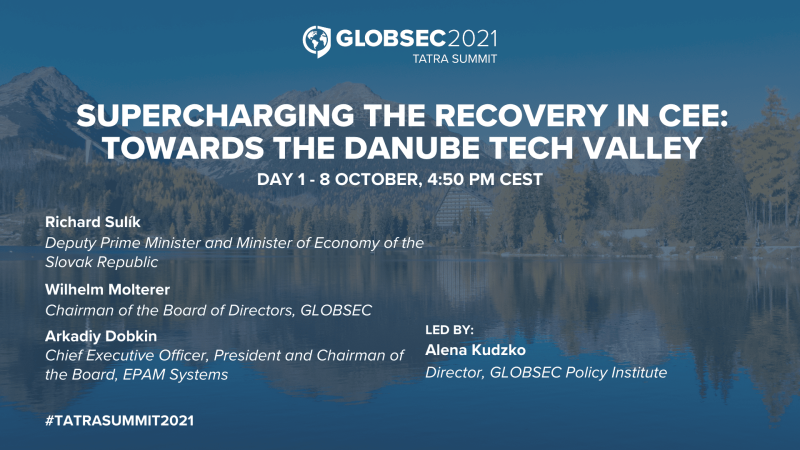 Although innovation is a driving factor of economic growth and social change, CEE countries still lag behind their Western EU competitors in innovati