GLOBSEC’s take on the Madrid Summit

The upcoming NATO Summit in Madrid is sure to be a transformative moment for the Alliance. With a hot war raging in Europe and a groundswell of other threats testing the limits of NATO’s Allies, the publication of the new strategic concept will be decisive to ensuring the Alliance can navigate this ongoing disruption and respond to rivals and all emerging security challenges.  Against the backdrop of the Madrid Summit GLOBSEC is asking a collection of its experts four questions to summarize the most important expectations.

This is the first summit in the entire NATO history with the Alliance faced with clear and present danger and a regular war in its direct vicinity. After the end of the Cold War, all former summits were focusing on the issues of crises management or collective security. This summit will have to focus on collective defence and the return to the core tasks of the alliance as stipulated by article 5 of the Washington Treaty.

It is expected that the summit will propose lasting measures boosting defence of the Alliance members and deterrence of Russia as well as other potential aggressors, such as China. The summit may also pave the way to the enlargement to Sweden and Finland, both of which would be of major strategic importance for the Alliance and would significantly change strategic balance around the Baltic Sea. Finally, the Alliance’s New Strategic Concept will be adopted at the summit. The last time NATO adopted its strategic concept was in 2010, since then the security environment of the alliance deteriorated. The new document will provide the Allies assessment of the current security environment and communicate some measures to address security challenges.

The Black Sea became crucial for Europe’s security architecture. It also poses economic challenges and risks due to its role of connecting Europe and Asia. A more enhanced NATO presence in the Black Sea region is extremely important, although the Montreux Convention limits the projection of NATO capabilities in the Black Sea.  Nevertheless, establishing permanent NATO presence in CEE countries that would enable the much-needed military architecture, capacity, and capabilities. Moreover, a continuous NATO naval presence in the Black Sea with the support from members and allies from the region within the limits of the Montreux Convention would contribute to boosting the West’s deterrence.  Further posting NATO’s engagement in the region through an intensified dialogue and practical cooperation with allies such as joint exercises, ports visits, training, regional information exchange would boost defensibility. Future opportunities for enhancing the naval presence might be offered by carrying out a feasibility study on the Danube–Black Sea Canal.

Yes, the current situation with some allies blocking substantial measures and sometimes acting as agents of Russian influence weakens the Alliance. NATO should agree measures to sanction or even expel those members that are disloyal in the face of collective threat to the Alliance.

The recent disagreements between NATO and Turkey are coming from more sides than just the potential expansion of the Alliance to North - Turkish opposition to sanctions against Russia and their overall position in the middle between Russia and the West. The accession of Finland and Sweden will enrich the Alliance thanks to their strategic position, modern militaries and defence industries. Hence, the positives for NATO would outweigh the challenges. However, the actual enlargement process might freeze beyond the Madrid summit. 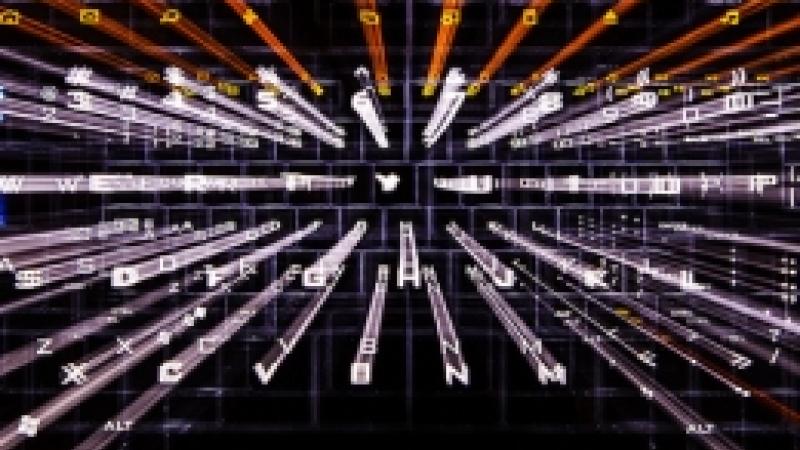 The inauguration of Donald Trump as the 45th President of the United States was extensively elaborated by the disinformation outlets in Central Europe. ... 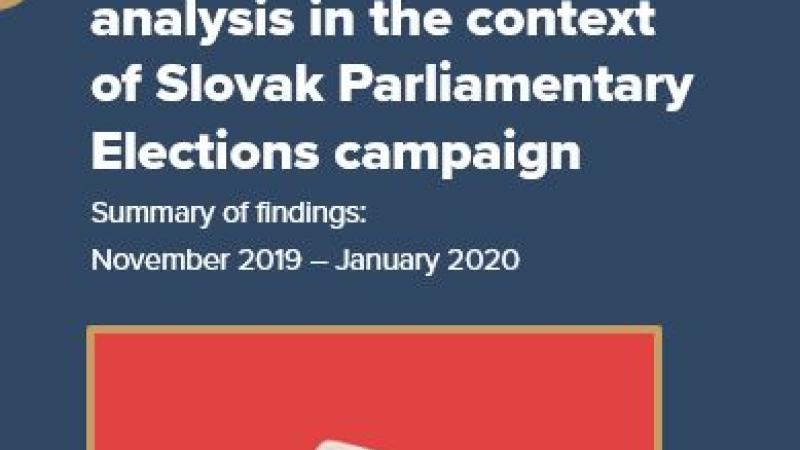 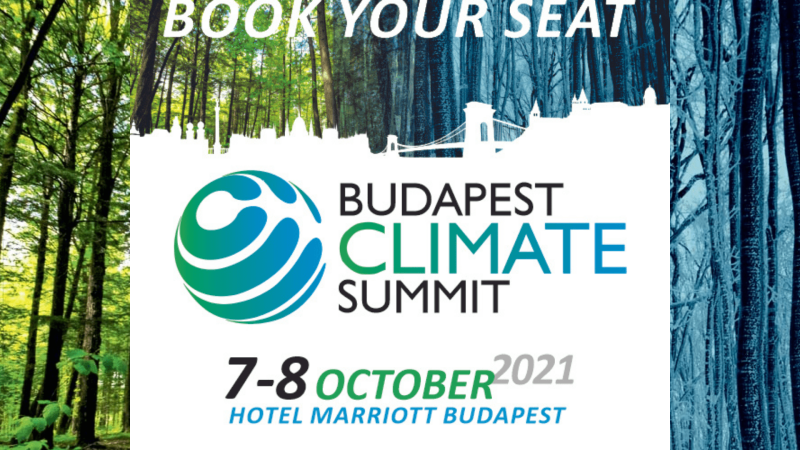 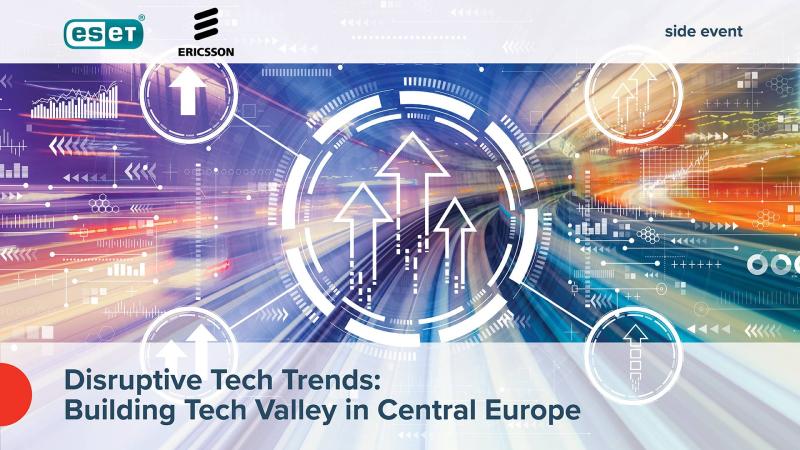 Thursday, 17 June 2021 Central Europe has plenty of preconditions to benefit from the tech-driven transformation of the global economy. GLOBSEC Tech Val...