The two countries are divided on several unanswered questions, such as the territorial disputes in the Aegean Sea. The disagreements between the two NATO members regarding the sea borders in the eastern area of the Mediterranean Sea have caused last year concern about a potential start of open conflict. Both countries had sent their military ships into the area.

The Turkish ministry of foreign affairs has published a short video from a meeting of the foreign minister of Greece Nikos Dendias and his Turkish colleague Mevlüt Čavušoglu, which happened on the GLOBSEC conference in the Slovak metropolis.

The atmosphere during the short meeting was welcoming on both sides, even open and cheerful after both politicians wearing face mask greeted with elbows and proceeded to debate by a table.

An unnamed representative of Greek diplomacy stated that both ministers have agreed to set a date for talks. These talks will represent the 61st round of a long ongoing process of negotiations between Greece and Turkey that aim to reduce the tension and improve the often tense relationship.

Greece and Turkey had reached a tipping point of war three times since the 1970s. This summer, Turkey has sent a reconnaissance vessel accompanied by military ships into the eastern area of the Mediterranean Sea with the goal to look for oil and gas resorts. However, Greece claims exclusive rights for potential underwater deposits in this area. Athens has reacted by mobilization of their sea forces.

The tension in the last weeks has reduced thanks to NATO and the launch of a mechanism that allows the Greek and Turkish military to communicate in order to avoid a potential incident, which could lead to war. Both sides recently agreed to resume common dialogue. 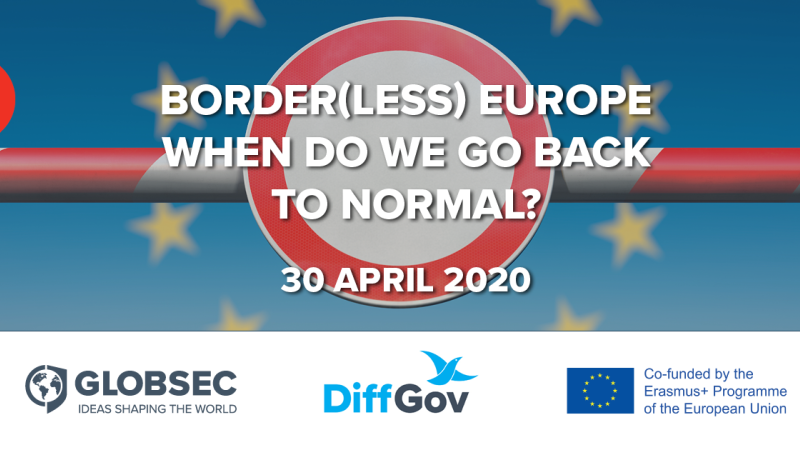 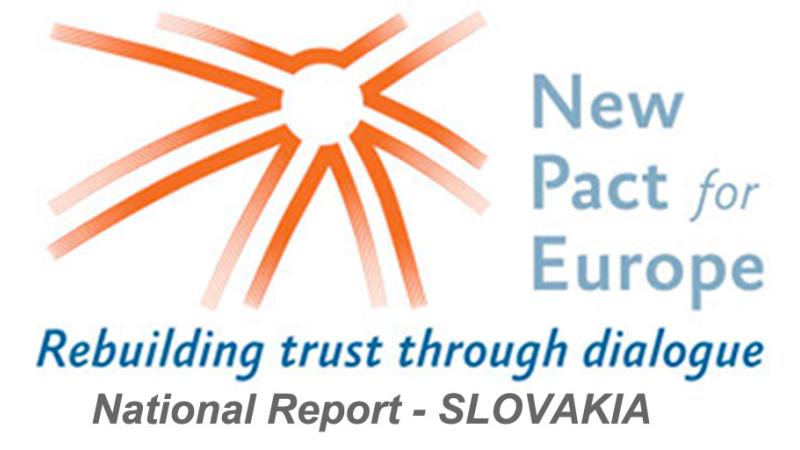 Differentiated integration is already a reality and Slovakia has committed itself to be a part of the “core of Europe”. 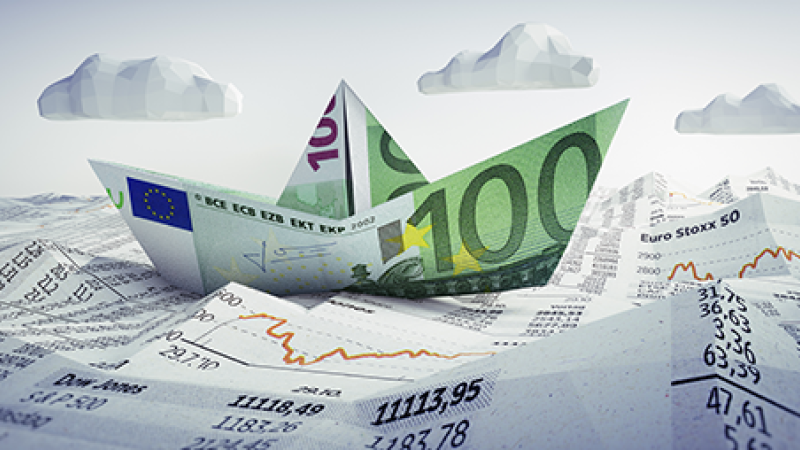