The international organization GLOBSEC together with the association Jagello 2000 presented the Czech and Slovak Transatlantic Award (CSTA) for the tenth time at the NATO Days event in Ostrava, the Czech Republic.

Two laureates were awarded. One of them is the current Slovak Defence Minister Jaroslav Naď, thanks to whom Slovakia has become one of the countries most supportive of Ukraine in the fight against the Russian aggressor.

“I am honoured, and I will continue to work together with my colleagues in the resort to keep Slovakia safe and to help our friends with all our might. As that’s exactly how they helped us in our national uprising against Nazism,” said Naď after receiving the Award.

The second recipient is the German general Ingo Gerhartz, who serves as the Commander of the German Air Force. Germany’s air force has been patrolling NATO’s eastern border since the beginning of the war and supports the strengthening of these borders as a result of Russian aggression in Ukraine.

Prizes are awarded by the Honorary Committee

CSTA laureates are selected by an Honorary Committee established for this purpose. Its members are important Czech and Slovak diplomats, politicians and representatives of the army. In Ostrava, the award was presented by the Czech Minister of Defence Jana Černochová.

“I am pleased that every year we can award the prize to personalities who have contributed to the development of security, democracy and freedom and maintain the azimuth of foreign and security policy. In the ten years since we have been presenting the award, war has never been so close to our borders. Russia’s unprecedented aggression against Ukraine and the foundations of European security requires our clear response. This war will change Europe forever and we must be on the right side of history. The future of the West is being decided right now in Eastern Europe, and we cannot hesitate in critical moments. Jaroslav Naď did not hesitate for a moment, and thanks to his clear leadership, Slovakia became a key country in helping Ukraine and at the same time strengthened its own defence in an unprecedented way,” said Róbert Vass, president of the GLOBSEC organization.

The Czech and Slovak Transatlantic Award is presented twice a year, once at the GLOBSEC international conference in Bratislava and the second time always at the NATO Days event in Ostrava. In the past, important representatives of the army or leading representatives of the state, such as: Madeleine Albright, Anders Fogh Rassmussen, Carl Bildt, General Philip Breedlove, Eduard Kukan, Karel Schwarzenberg, General David Petraeus or General Ben Hodges, received the award in the past.

What is the CSTA Award all about?

The Czech and Slovak Transatlantic Award (CSTA) is an award given to individuals who have substantially contributed to freedom and democracy in Central Europe, to strengthening of transatlantic relations and integration of Central Europe to Euro-Atlantic Institutions The event is organized annually by GLOBSEC and Jagello 2000. 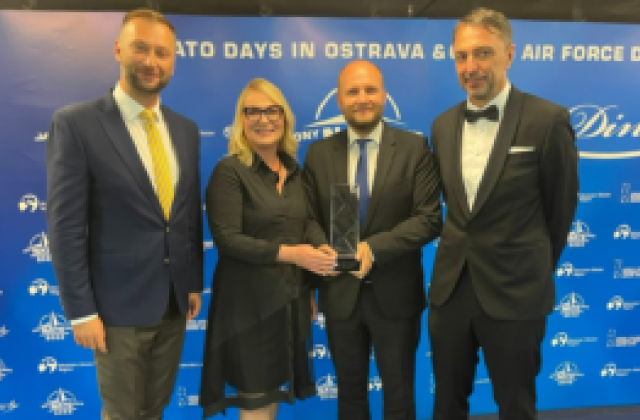 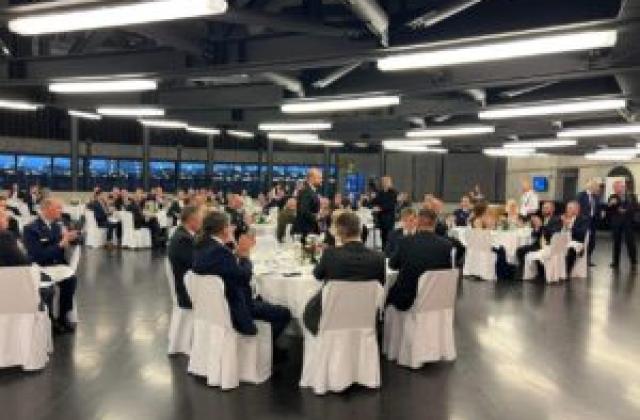 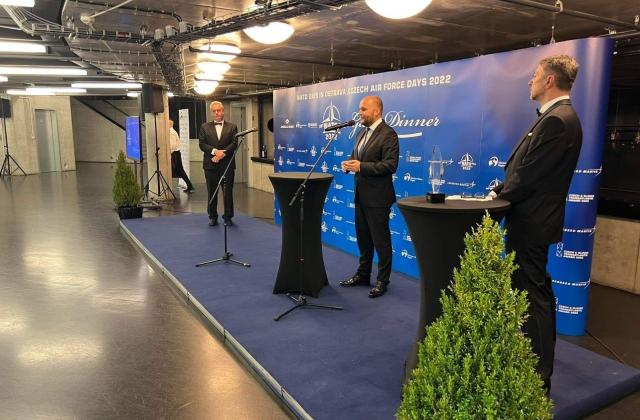 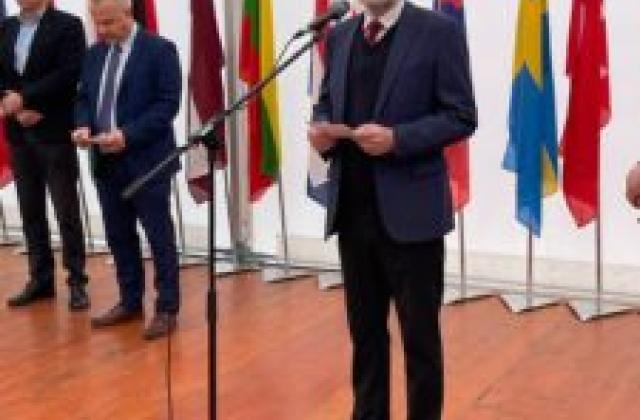 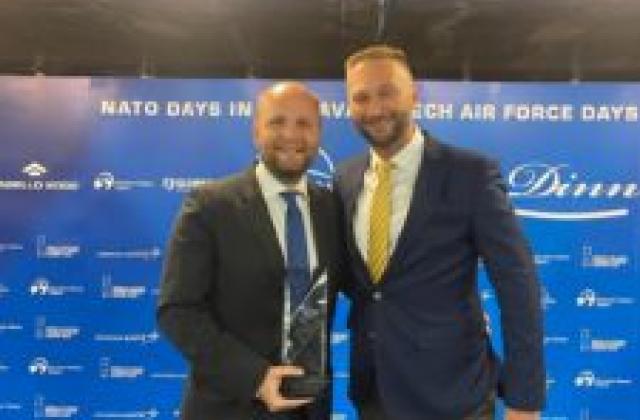 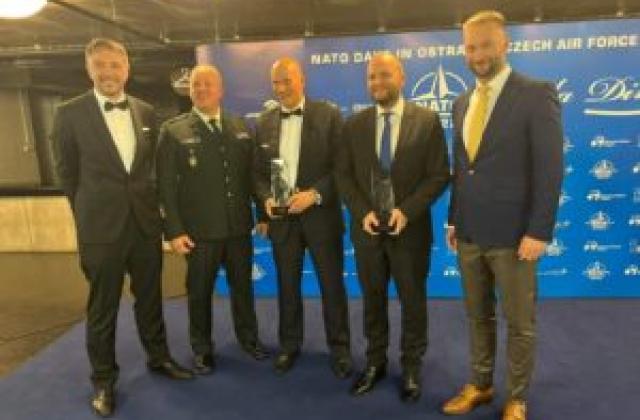 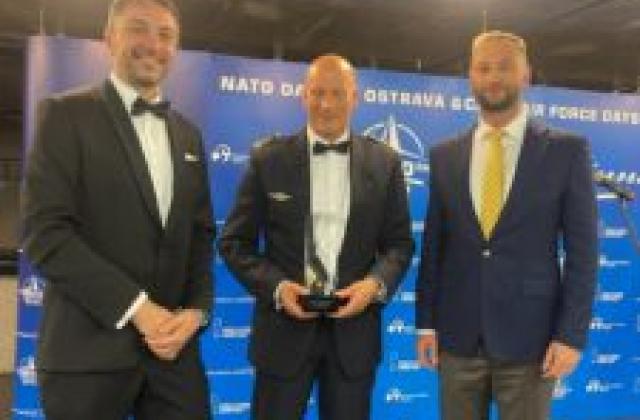 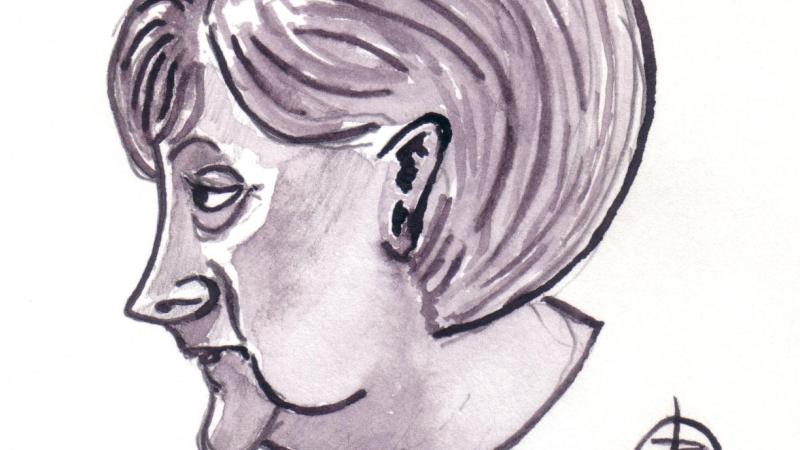 On Sunday morning Germany’s Social Democratic Party (SPD) announced that its members had voted significantly (66%) in favour of a new grand coalition wi... 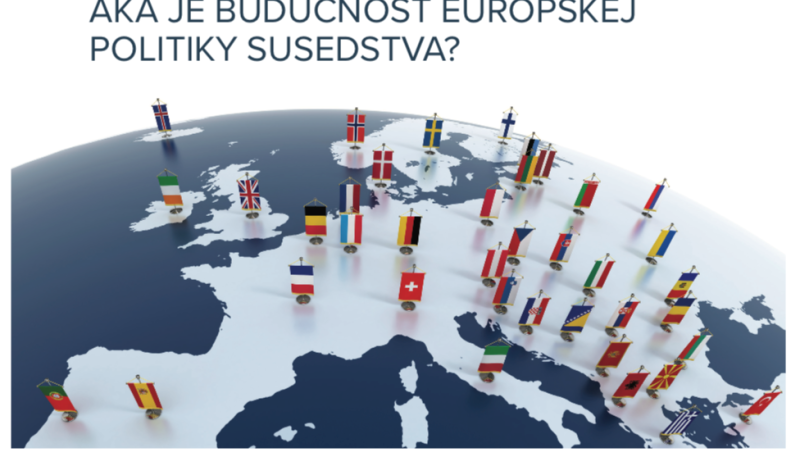 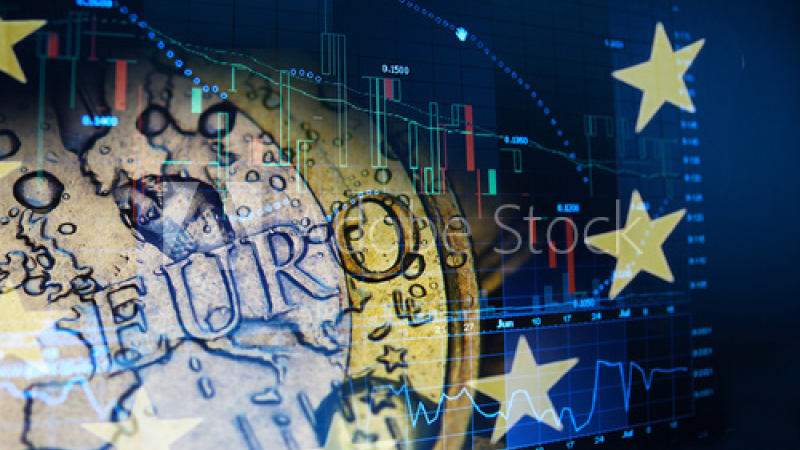