According to the new GLOBSEC Trends 2020, a new report covering the results of opinion polls from 9 countries of Central and Eastern Europe and the Western Balkans, more than 1/3 of respondents believe in COVID-19 related conspiracy theories. In line with this finding, the willingness to get vaccinated against the COVID-19 in the region is shared only among 37% of people. However, it rises to 53% among those who trust public authorities.

“This finding shows how instrumental good governance and trust between the public and the state authorities is, especially at times of crisis. The public authorities should enhance their strategic communication efforts and do everything possible to increase societal trust now," said Miroslava Sawiris, research fellow from GLOBSEC and one of the report’s authors.

Divisive narratives touching upon identity and values strongly resonate
The report also focuses on the prevalence of divisive and hateful narratives in the society. It finds that while people generally approve of EU and NATO membership and support democracy, at the same time, significant proportion of respondents perceive democracy as a threat once it is described as liberal (41%) and many see the EU as “dictating” their country what to do. “The narratives demonising 'others' and undermining core democratic values and our Euro-Atlantic partnership have been largely exploited by political actors in the region. A wide range of different groups now supposedly pose a threat to the values or identity of respondents, ranging from liberals, migrants, LGBT+ community to even the United States. Such othering and polarisation could develop into domestic culture wars,” added Katarína Klingová, GLOBSEC senior research fellow and another Trends' author.

Russian image projection in the region
The region is also inclined to pro-Russian sentiments and thus believe the narratives spread primarily by Russia. For example, almost 4 out of 10 respondents in NATO member states believe the Alliance is provoking Russia by establishing military bases near Russian borders, a narrative often spread by pro-Kremlin outlets online. “The pro-Russian sentiments are particularly strong in Bulgaria, Slovakia, Serbia and Montenegro. Here, the sense of Russia being a ‘mighty Slavic brother’ resonates among 3/4 of the respondents,” said Daniel Milo, GLOBSEC's senior advisor.

As a result, the perception of Russia being a threat to countries’ security is low as well. In fact, the perceptions of seeing both Russia and China as a threat have decreased since 2019. “Majority of people in the region do not consider Russia or China to be a threat to their country’s security. Most people just say that their country is too small for the big powers to care, which is a dangerous approach going against the reports of intelligence services in many countries in the region,” explained Dominika Hajdu, GLOBSEC research fellow from the authors’ team.

The whole study can be found on this link. The polling was executed on the representative sample of at least 1000 respondents in nine countries - Bulgaria, Czechia, Hungary, Montenegro, North Macedonia, Poland, Romania, Serbia and Slovakia. 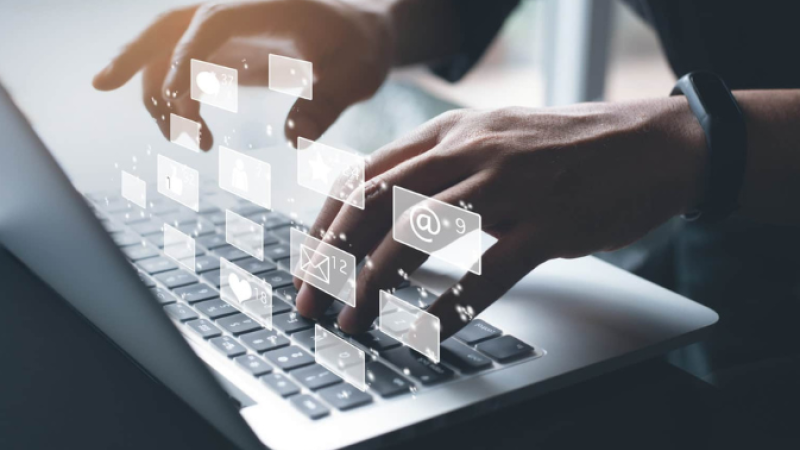 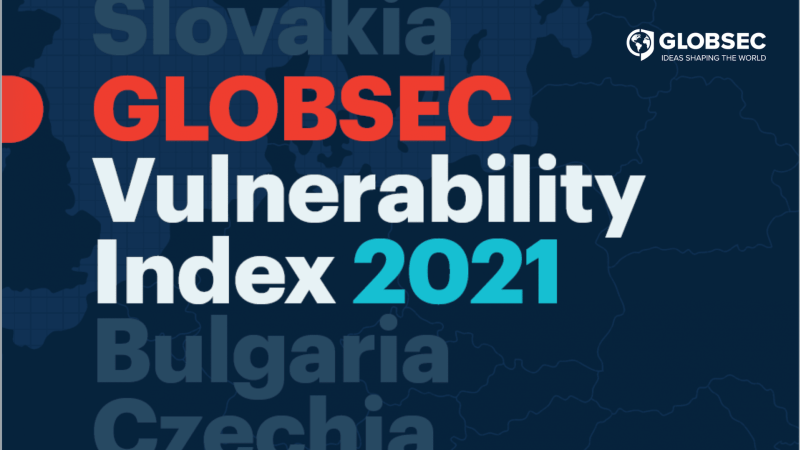 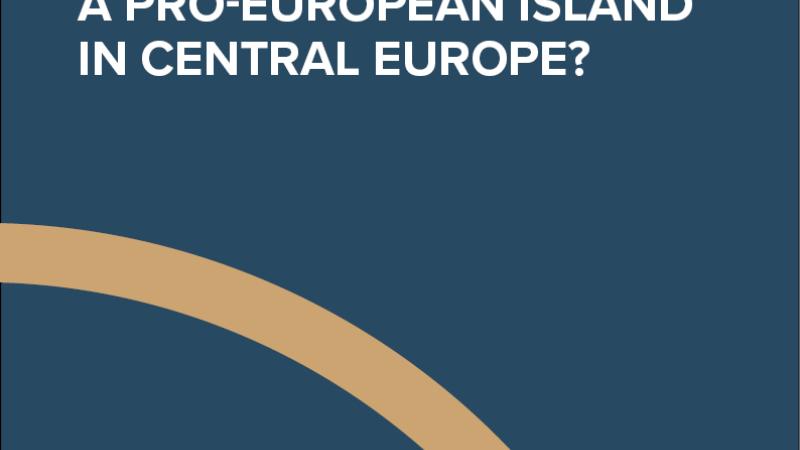