Opinion: The EU Needs a DMA that Increases, not Decreases, Our Resilience Against Cyberthreats and Disinfo!

On 24 March, the Trilogue between the EU Council, the Commission and the Parliament will take its final decision on the Digital Markets Act (DMA): The European Union’s effort to regulate the market that all of us have become so accustomed to using in our everyday lives, and keep the market fair and open.

Russia’s attack on Ukraine, which really is a frontal attack on Europe and its values, has been preceded and accompanied by increasing cyberattacks.

Like disinformation and economic coercion, cyberattacks are now part and parcel of the arsenal of authoritarian warfare against the world’s democracies. We need to take account of that in our digital legislation. While the DMA’s insistence on privacy and data security is absolutely valid, it should not become self-defeating in view of the mounting cybersecurity threats. Here are four fields in which the draft on the table should be changed if platforms are to be able to uphold our resilience:

The participants of the Trilogue should take these points into account. The EU really cannot afford to make it easier for Russia to attack us with cyberattacks and disinformation. A digital market that allows that to happen, cannot be called free and fair. 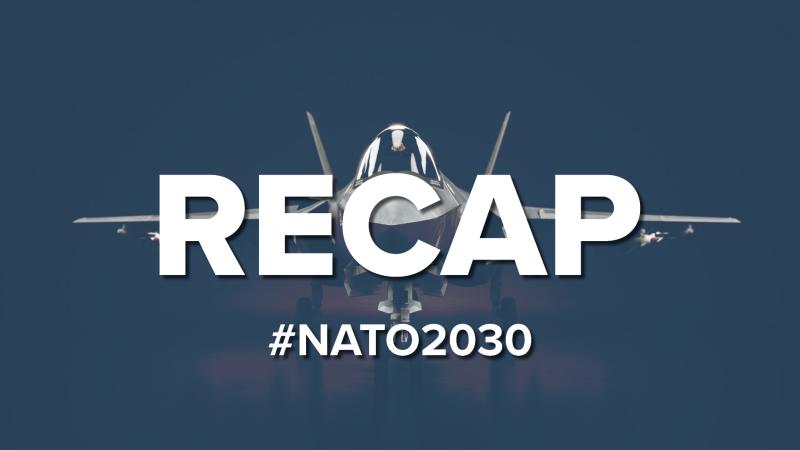 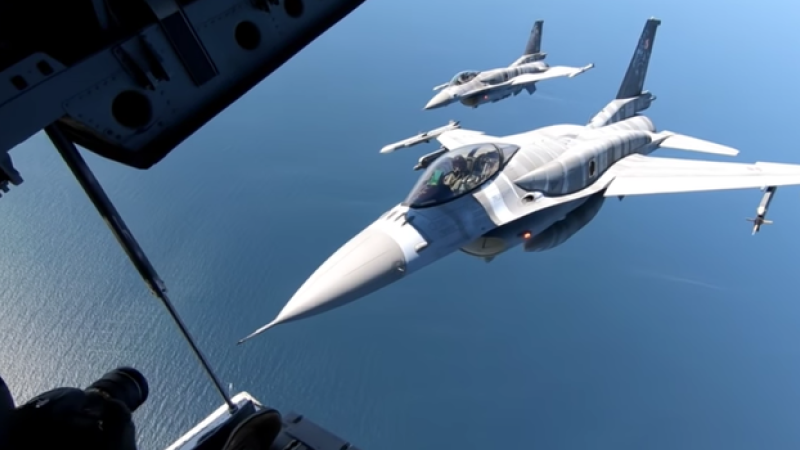 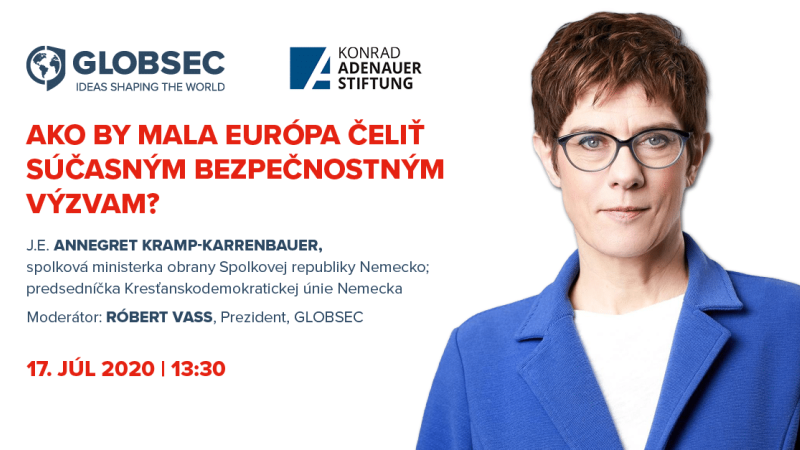 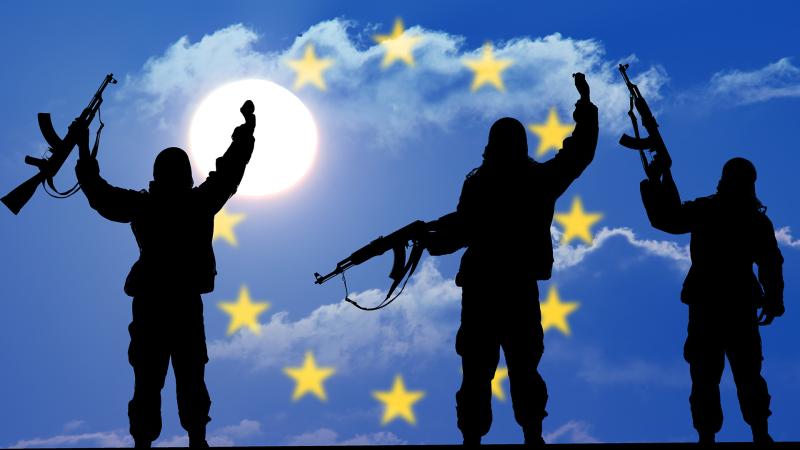