Russia’s upper house unanimously approved a request from President Putin to send troops into Donbas on a ‘peacekeeping’ mission. The Russian President told reporters on Tuesday that the best solution is for Ukraine to abandon all ambition of joining NATO. In the same statement, he announced that the Minsk Agreement is effectively dead, moreover he recognized the separatists’ claim to the entire Donbass region. Consequently, setting a pretext for further escalation and possible open conflict with Ukraine. ‘Predicting specific possible action is impossible, it depends on the situation’, according to President Putin. Russia also announced plans to withdraw its diplomatic staff from Kyiv, citing failure by Ukrainian authorities to adequately respond to threats to its diplomatic staff.

In response to the recognition, American President Joe Biden announced severe sanctions against two of Russia’s largest financial institutions, VEB and it military branch as well as targeting Russian elites and their family members. Speaking from the White House President Biden said Washington is prepared to go further if Russia continued its invasion as President Putin ‘bizarrely asserted that these regions (Donetsk and Luhansk) are no longer part of Ukraine and their sovereign territory.’ Antony Blinken, US Secretary of State cancelled a planned meeting with Sergei Lavrov his Russian counterpart in the wake of Russia’s decision to send troops into Eastern Ukraine.

European Union joined Britain and the United States by unanimously approving the first package of sanctions specifically targeting 351 members of the Russian parliament and 27 individual entities responsible for undermining Ukraine’s sovereignty. Including the suspension of the Russian-owned gas pipeline NORD Stream 2 that cost almost 11 billion USD. “This package of sanctions that has been approved unanimously will hurt Russia and it will hurt a lot,” said Josep Borrell Fontelles, the bloc’s foreign policy chief.  Furthermore, the European Union declared that bigger sanctions could follow but stopped short of defining the exact trigger for these sanctions. Russia’s decision to recognize the Ukrainian regions of Donetsk and Luhansk is illegal and completely unacceptable,” said the Commission President Ursula von der Leyen. It is thought by European observers that by keeping Russian troops from crossing the contact line between separatists and Ukrainian Army, Russia is trying to stay below the toughest sanctions threshold in a tactic of ‘advance, pause, negotiate’, said Mr. Speck of the German Mashall Fund.

Ukrainian President Volodymyr Zelensky spoke to journalists on Tuesday in Kyiv after meeting with Estonian President Alar Karis calling on Western partner countries to support Ukraine with tough sanctions as well as with tough words. He also admitted to considering the severing of diplomatic relations between Ukraine and the Russian Federation. At the press conference in Estonia, he affirmed Ukraine’s readiness to defend itself. In a similar statement Ukraine’s Foreign Minister Dmytro Kuleba met with US Secretary of State Antony Blinken on Tuesday and said that Ukraine would ‘utilize every tool of diplomacy to deter Russia’ and ‘If that fails, Plan B is to fight for every inch of our land, and every city and every village’

Following Russia’s recognition of breakaway regions, Slovak opposition members were quick to defend Russia’s actions. Citing Ukraine as the aggressor, they claimed that Ukraine provoked and threatened Russia while the West senselessly supported this aggression. This is the latest episode in a very public campaign of Slovak opposition politicians support of Russia and condemnation by any means a meaningful response to Russian aggression. Going as far as inciting personal attacks on members of the ruling coalition parliamentarians as well as even  purchasing public billboards denouncing  President Čaputová  and the coalition as traitors for approving the recent defence treaty with United States.

In response to this position, a public protest against Russian aggression is organized for Wednesday 23 February outside of Russian embassy, to demonstrate that there are members of wider public who are not supporting Russia.

Presidents of nine Central and Eastern European countries have confirmed that they will meet in Warsaw on Friday 25 February in response to the current situation in Ukraine, according to Mr Jakub Kumoch the Head of Polish President’s International Politics Bureau. The Bucharest Nine format has existed since 2014 and consists of four Visegrad countries Czech, Hungary, Poland, and Slovakia, three Baltic countries: Estonia, Latvia and Lithuania and two Eastern Europe countries: Bulgaria and Romania. 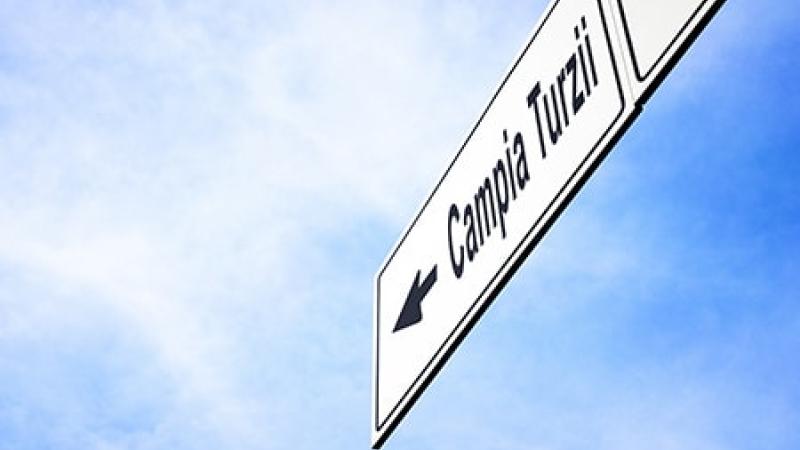 Unless you are Washington budgetary policy wonk, you could be forgiven for missing the recent 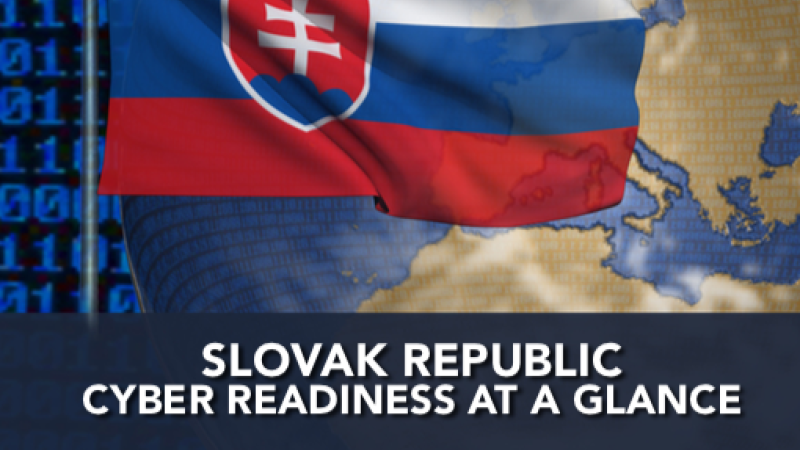 GLOBSEC has partnered with the Cyber Readiness Index 2.0 (CRI) team at the Potomac Institute for Policy Studies (PIPS) – a Washington D.C.-based think t...