GLOBSEC’s annual Château Béla Central European Strategic Forum was this year dominated by the rupture of the current European security architecture stemming from Russia’s unprovoked invasion of Europe. The Forum featured various closed-door discussions with policymakers, business leaders, and experts including a session titled “Geopolitical Consequences of the War” with the support of the Erasmus+ Programme of the European Union.

Russia’s invasion is the greatest tectonic change in the global geopolitical order since the end of the Cold War. Democratic West will need to prepare for a long confrontation with Moscow. The aim of the discussion was to address how the West, NATO, and the EU should address the changing geopolitical environment and what will be the long-term consequences for Europe, its member states, its immediate neighbourhood but also for the international arena as such.

Discussants pointed out that the post-Cold War security order is over. The Alliance and the EU need to step up in the area of strategic responsibility. The security power balance of the international order will change, and a new modus operandi will need to be established. Europe’s responsibility and role to its neighbourhood and more broadly, with conflict on its doorsteps, will only increase. 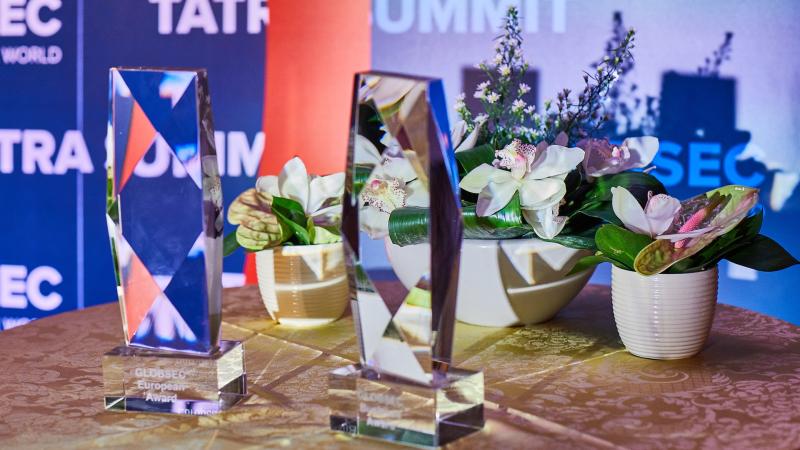 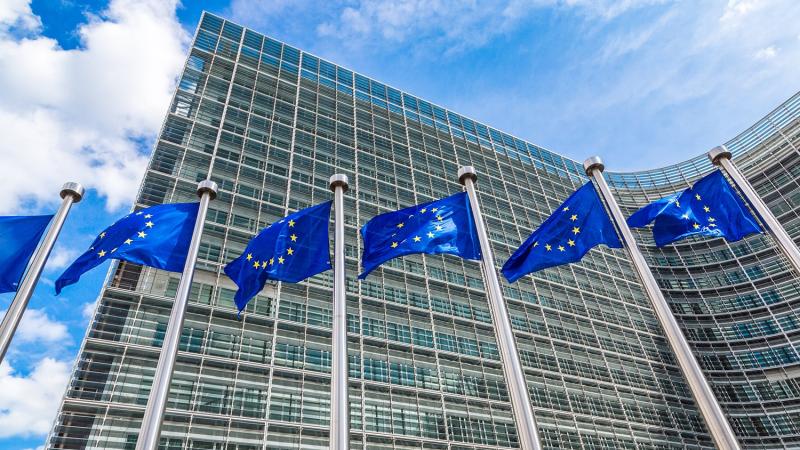 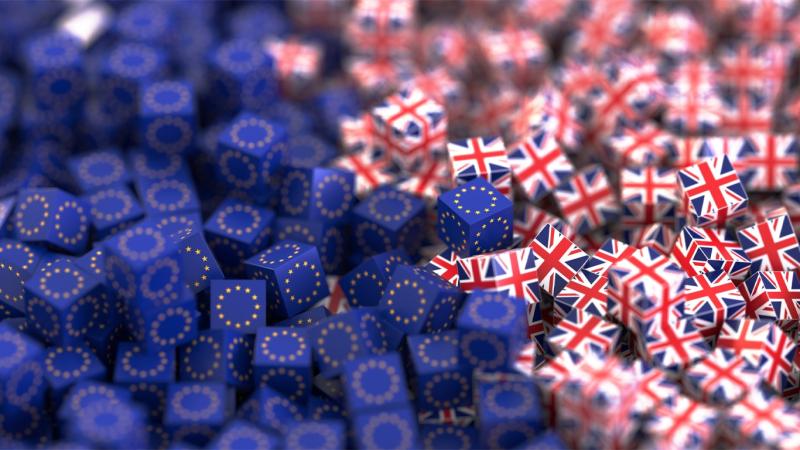