Thirty years after the end of the Cold War, Central and Eastern Europe (CEE) is still looking to make its mark on Europe, the transatlantic community and global stage. As illiberal democracy increasingly challenges the region's progress and pro-democratic forces push back against these trends, including the recent decision by the European Parliament to punish Hungary’s Victor Orban, the direction of these important US allies is being called into question.

On top of internal challenges in CEE nations, continued Russian interference and disinformation exacerbates instability, adding fuel to internal disputes, sowing societal divisions, and weakening independent media and civil society. The role of the US and level of engagement and support to address democratic backsliding in CEE is cloudy, leaving a leadership gap that Washington has traditionally filled. With a less focused Washington and the EU mired in internal challenges, civil society, opinion and policy makers, and citizens across CEE will be at the forefront addressing democratic backsliding and domestic issues, determining the path of their nations and roles they will play as members of the EU and Transatlantic community.

GLOBSEC is delighted to announce that it will be offering its perspectives on the future shape and trajectory of CEE politics at a roundtable discussion hosted by the German Marshall Fund of the United States (GMF). Our President Robert Vass, Chairman Rastislav Káčer, and Director of the GLOBSEC Policy Institute Jakub Wiśniewski will highlight the latest trends in Central Europe, including public perceptions, media literacy, efforts to counter disinformation and Euroscepticism. They will also discuss GLOBSEC’s recent assessment of the state of civil society organisations in Central Europe. The roundtable will also tackle the following questions:

The event takes place on September 21 in Washington DC. Stay tuned here and over on our social media channels for highlights from what promises to be a stimulating and thought-provoking debate. 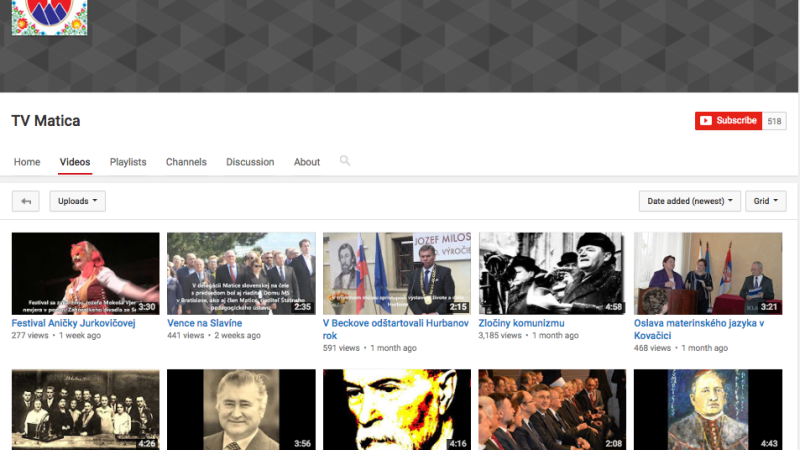 In recent years it is possible to observe a huge increase of fabricated fact-free visual content on social media and disinformation websites pretending ... 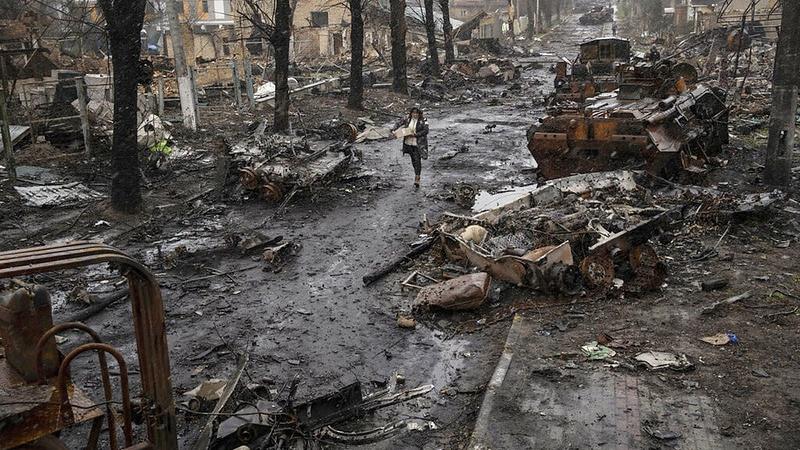 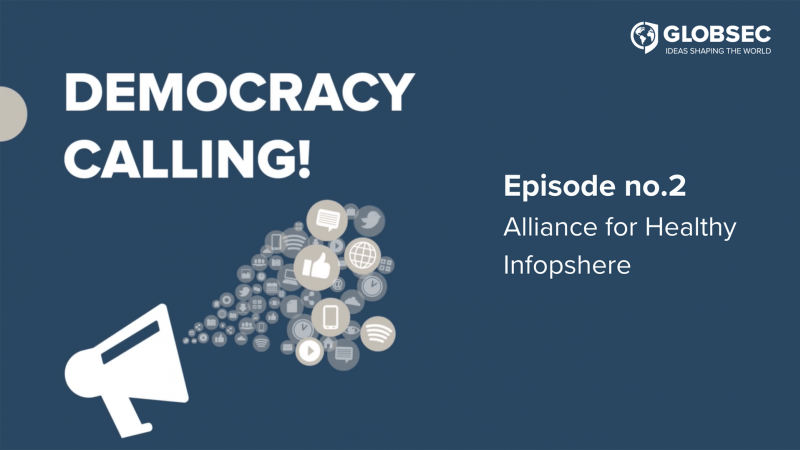 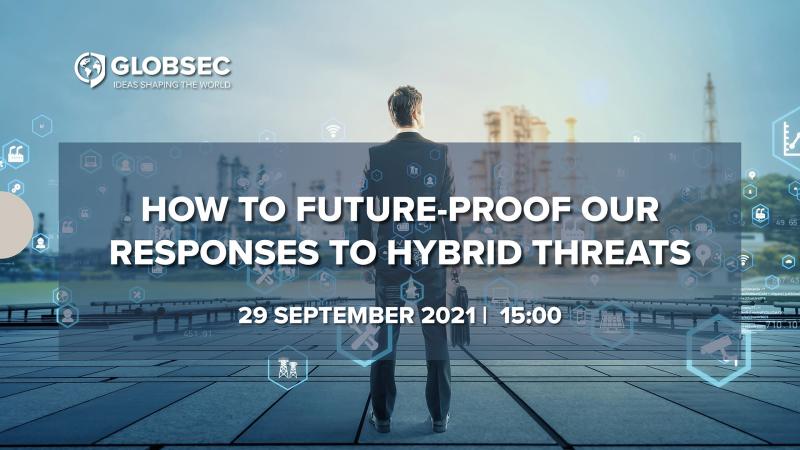