In About a Hundred Words on SOTEU

In recent years, Europe has enjoyed an overall sense of comfort and tranquillity. Today, the European Union (EU) faces a litany of hardships. From spiralling inflation, a potential energy crisis, and a hot war, the continent is faced with simultaneous challenges. To face these tumultuous times, leadership and strategy are required from EU Commission President, Ursula von der Leyen. With the upcoming State of the Union address of the European Union (SOTEU), GLOBSEC asks experts from France, Germany, and Bulgaria; what SOTEU messages do you believe are the most critical to communicate to the European population?

Europe’s security and defence hour is here. The bloc is navigating multiple, compounding crises – from the looming energy crunch to the far-right gaining ground in Sweden and Italy. But none is more pressing and existential than the threat from Russia’s invasion of Ukraine. All eyes will be on the “geopolitical” Commission to make bold announcements in this space. One can only hope for strong political signals: an eighth sanctions package, more aid, fleshing out the joint procurement task force, support for a new training mission in Ukraine, and concrete cooperation plans with NATO. Kyiv’s recent successes are a reason for hope. It’s time we showed Putin we’re in it for the long haul and lived up to Jean Monnet’s words: “Europe will be forged in crisis.”

70 per cent of Germans are in favour of supporting Ukraine, despite the rising energy prices, according to a recent poll. Nevertheless, there is a loud minority that extensively overlaps with conspiracy theorists that have dominated the discourse in the last years. The SOTEU should focus on alleviating the drivers of inflation and provide a clear future perspective for wider Europe to prevent further ground for these groups. It will also be crucial to make further use of the recovery fund to effectively stabilise the economy and show credible efforts to achieve the climate goals.

One critical message is the unity in the EU, forged right after the Russian invasion of Ukraine. The initial reaction of the Member States has been unprecedented. The Union can act in a “joined up” manner. As energy and economic crises loom, securing short-term stability while not abandoning long-term transformation commitments should be emphasised. The Union has been innovative and agile in the midst of crises. Common solutions in the diversification of energy sources and securing supplies are advantageous. Last, the CoFoE has shown that there is an appetite for Union reforms. With war nearby, citizens demanding change, and renewed interest in Enlargement, the time is coming for the Union to reform.

In about a hundred words on SOTEU 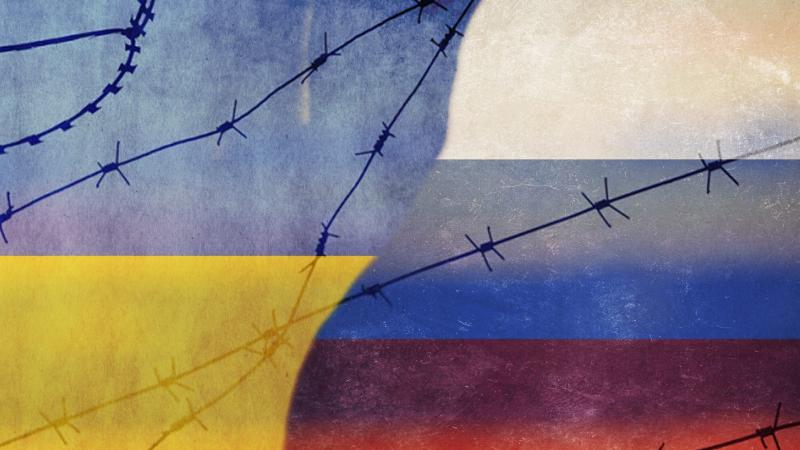 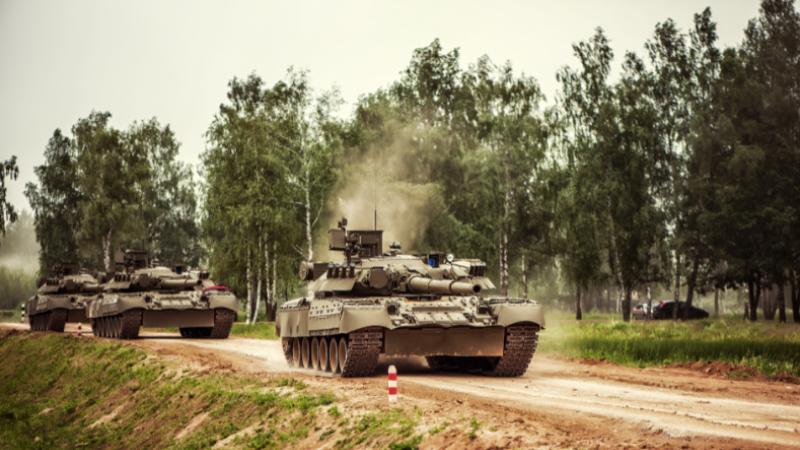 Seven months into Russia’s invasion of Ukraine, Kyiv stands tall with its military shifting from defence to offence. Although fierce fighting continues,... 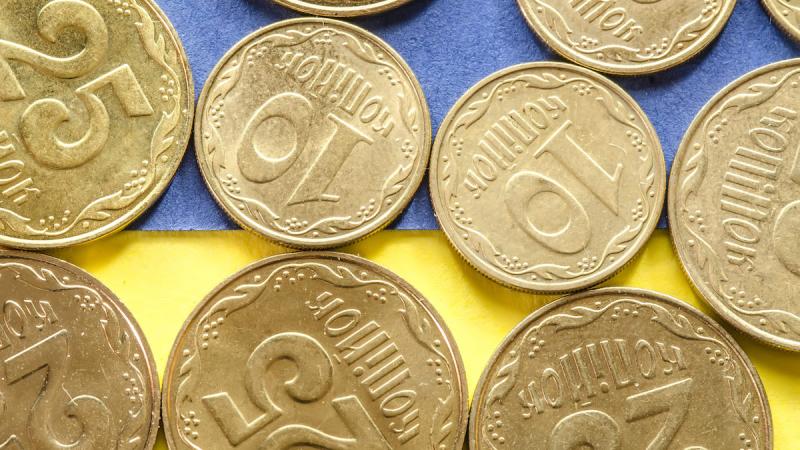 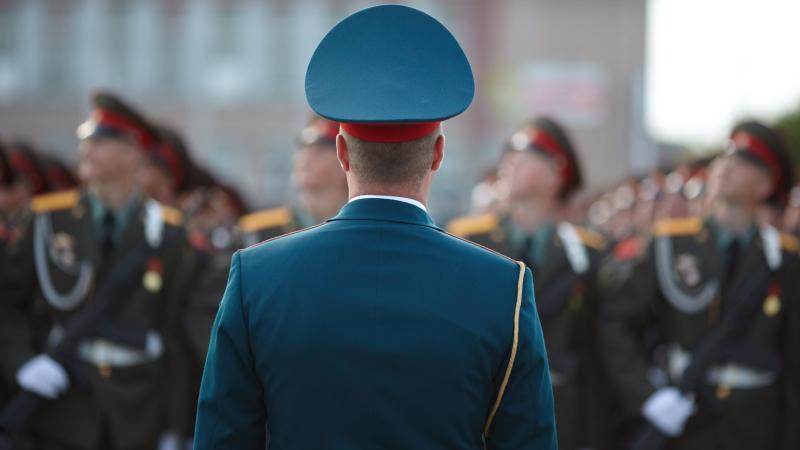 Ukraine’s lightning military gains and strong national morale has been a dagger to the heart of Russia’s military policy priorities. With large swaths o...