Afghanistan: A Year After the Taliban Takeover

It has been a year since President Biden announced that the US troops in Afghanistan would return home. A year since the Taliban seized the moment and regained the power they had long fought for. A year since the Afghan government fell and the international community had to leave the country hastily. A year since Afghanistan was the sole focus of attention, only to be now forgotten by much of the international community. With all eyes now set on the Russian aggression to Ukraine and the increasing assertiveness of China, not much is being said about Afghanistan. However, the latest report from the United Nations Mission in Afghanistan (UNAMA) shows that many of the events that were foretold have taken place.

The situation for women has significantly deteriorated, ethnic minorities are being persecuted, freedom of speech is at an all-time low, and the economy has collapsed. The lack of political, economic, and social security in Afghanistan are the breeding ground for terrorism and mass migration, two scenarios for which the world should be prepared.

The UNAMA report paints a bleak picture of Afghanistan. When the Taliban took over the country, one of the main concerns for the international community was the situation that women would face under a strict enforcement of Taliban ideology. To appease the West, the new government promised to protect women’s rights. But despite Afghanistan having ratified the Convention on the Elimination of all Forms of Discrimination Against Women, and the vague promises of the Taliban, the situation for women in Afghanistan has taken a dramatic turn.

One of the first decisions was to effectively remove all women from government and positions of power, leaving them unrepresented in the public sphere. In March, the Taliban imposed a new rule that would ban girls from attending high school - becoming the first country in the world to do so.  The number of female employees has also decreased, and the few that are allowed to work are employed almost exclusively in the health and education sectors. The situation has led the United Nations High Commissioner for Human Rights, Michelle Bachelet, to declare that “what we are witnessing today in Afghanistan is the institutionalized, systematic oppression of women”.

But it’s not just women that are being excluded from public life. Ethnic, religious, and cultural minorities have also been excluded from the government, which is dominated by the Pashtun Taliban. The report shows that these minorities are repeatedly persecuted in Afghanistan, and the freedom they previously had has been curtailed by the Taliban crackdown on freedoms of speech, assembly, and press. The UNAMA report has found that journalists and civil society activists have been arbitrarily arrested and silenced, and many engage in self-censorship, fearing repercussions. Despite it all, some protests, mainly for the protection of women’s rights, have taken place in different cities of Afghanistan, but they were however repressed with force.

While Afghanistan’s economy has been deteriorating for years, the economy has collapsed since the Taliban takeover. Factors such as the severe droughts the country has faced or the COVID-19 pandemic were exacerbated by the economic sanctions imposed by the West, the freezing of their foreign exchange reserves, and the interruption of foreign humanitarian aid, which made up for 45% of the GDP.  While the EU, amongst other donors, has allocated over €115 million in 2022 to humanitarian organisations operating in Afghanistan, it does not make up for the hardship the country is facing. Afghans are facing one of the world’s worst humanitarian crises, with around 70% of the population not being able to meet their basic needs, according to a survey from the World Bank Group. The rising inflation has increased food prices, leaving 22.8 million people facing acute food insecurity.

One of the evident effects of the situation is the increase of people fleeing the country due to the humanitarian crisis. There are already 2.6 million refugees in the world, most of them in Pakistan and Iran, Afghanistan being one of the countries from which more refugees come from. But the number of internally displaced persons is even higher. Only in 2021, around 777,000 people were displaced in Afghanistan, of which more than half were children, bringing the total number of people displaced to 3.5 million. However, these figures are likely to increase if the current state of affairs remains unchanged.

Yet, the world does not seem to be paying attention to Afghanistan anymore, although we probably should. American troops were initially deployed in the country to fight a war on terror. While the threat level seems to have decreased, recent events show why we shouldn’t lose sight of Kabul. On July 31st, the US confirmed the killing of Ayman al-Zawahiri, leader or Al-Qaida and one of the most wanted men from the FBI. According to American intelligence, al-Zawahiri was not hiding, but instead was living in Kabul under the auspice of the Taliban. While the de facto Afghan government had promised that no members of a terrorist organisation would be allowed in Afghanistan, it has been made apparent that extremist groups could be resurging under the protection of the Taliban. If to this permissive attitude we add the lack of liberties, the poverty and the hunger that Afghans are facing, it is not too far-fetched to think that many will start to join extremist groups. If that happens, the already dire situation that Afghanistan is facing will undoubtedly become worse.

The international community, particularly the West, faces a conundrum in its approach to Afghanistan. Recognising the Taliban as a legitimate government is not an option, especially after they failed to deliver on their initial promises, having instead imposed stricter policies based on their ideology. The sanctions, which have been in place for a year, do not seem to affect the new rulers. Instead, they are harming the population facing a critical humanitarian crisis with limited access to international aid. However, even international NGOs would now not be able to do much, considering the magnitude of the problem.

Now, the only solution is to support new financial institutions that will help Afghans overcome the urgency of the crisis. While Western countries can neither recognise the Taliban nor lift the economic sanctions, they could instead engage with civil society organisations to find effective solutions that will alleviate the poverty and hunger that Afghans are currently facing. International NGOs have long established relations with the local civil society organisations, and Western countries could tap into them to build up the economy from a bottom-up approach. The risks are manifold, but the international community cannot afford to completely disengage from Afghanistan, neither on a moral ground nor because of this decision's political, social, and economic consequences. 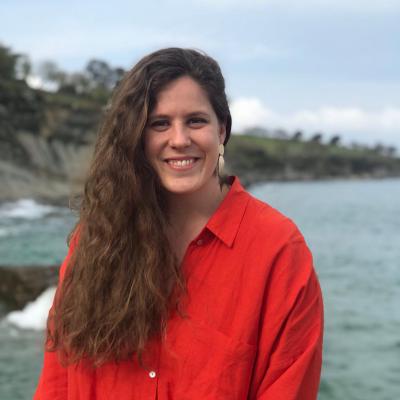 Completing Europe‘s Economic and Monetary Union, the lack of convergence in the EU, and the risk of facing next financial crisis without necessary tools... 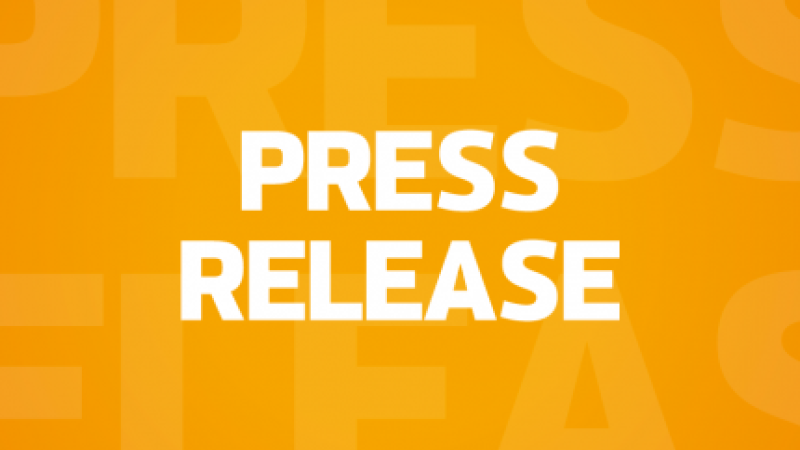 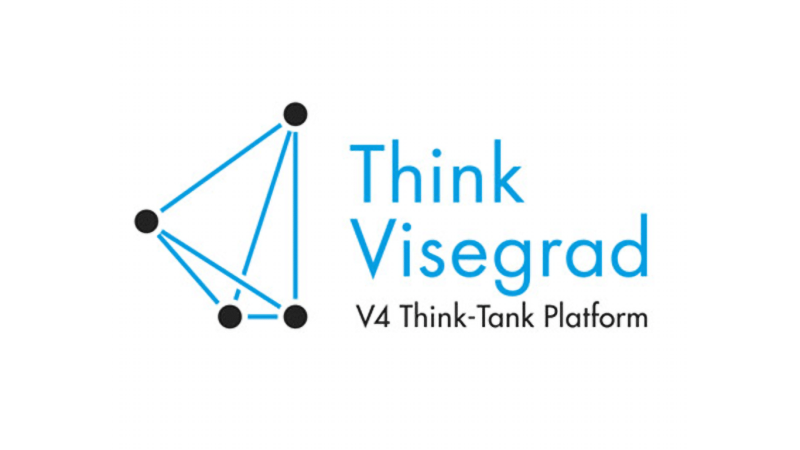 Think Visegrad is a think tank plat­form for struc­tured dia­logue on issues of strate­gic regional impor­tance. The plat­form aims to ana­lyze key issu... 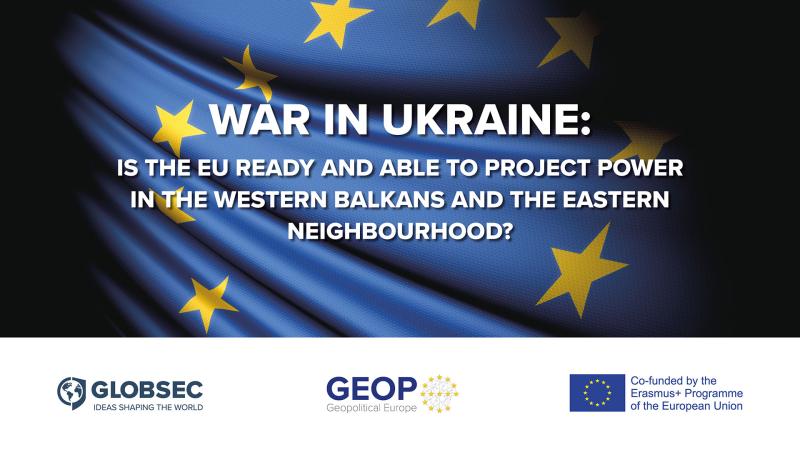 Policy Brief The European Union (EU) finds itself in a ‘before’ and ‘after’ dynamic with respect to its neighbourhood strategy. Russia’s invasion of Ukr...