Countermeasures against so-called hybrid threats from authoritarian regimes are multifaceted and need to be addressed in a coordinated and joint manner. Among these countermeasures, the role of civil society— inseparable from that of the political and civil institutions—figures prominently, as it is simultaneously threatened in its weak segments—the part of the population that is vulnerable to foreign propaganda narratives—and attacked in its strong parts—the people who are striving to fight against these dangers.

For society, it is a matter of shifting from necessary resilience—not letting the gains that dictatorial regimes make in terms of destabilization, the strengthening in some countries of the extreme parties they favour, and the abandonment of the struggle by some moderate parties—to necessary resistance. To put it in the classic terms used in the past, it is a question of moving, on the domestic front, from containment to roll-back. These revisionist countries must be made to stop setting the agenda.

This has a direct implication for one of the under-addressed aspects of societal resistance: developing the means to punish a certain form of corruption specifically linked to foreign influences—which means upstream better defining in legal terms what is called “corruption.”

This paper intends to elaborate, albeit briefly, on points 7, 8 and 9 of the general agenda set out in the 10 Steps for a resilient Europe initiative launched by GLOBSEC. It also refers to some papers already proposed outside this framework by the author of these lines.

Read the full paper below. 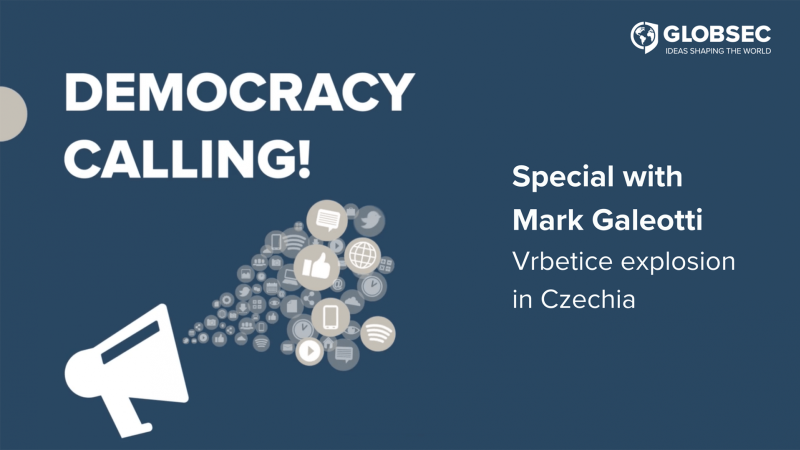 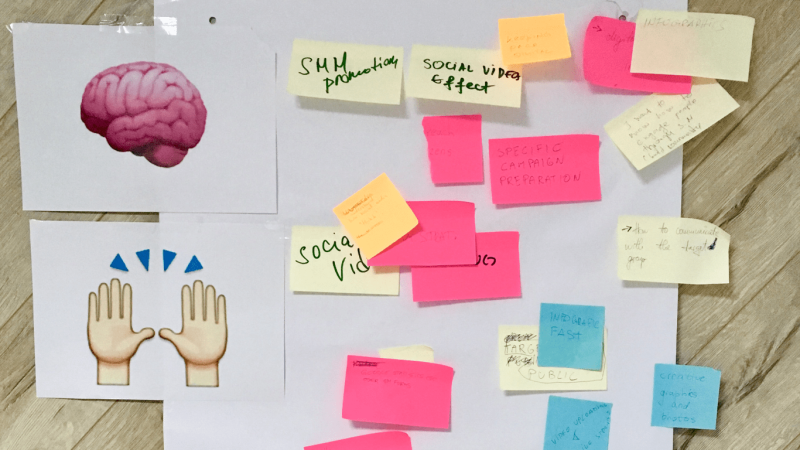 Are you selling a trendy sports car to a buyer from the 15th century? Do you need to create  a promotional video in no more than 30 minutes? What’s the ... 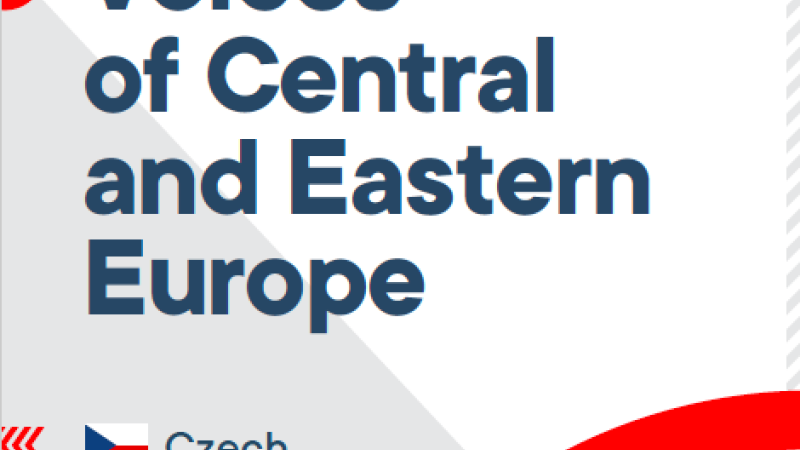 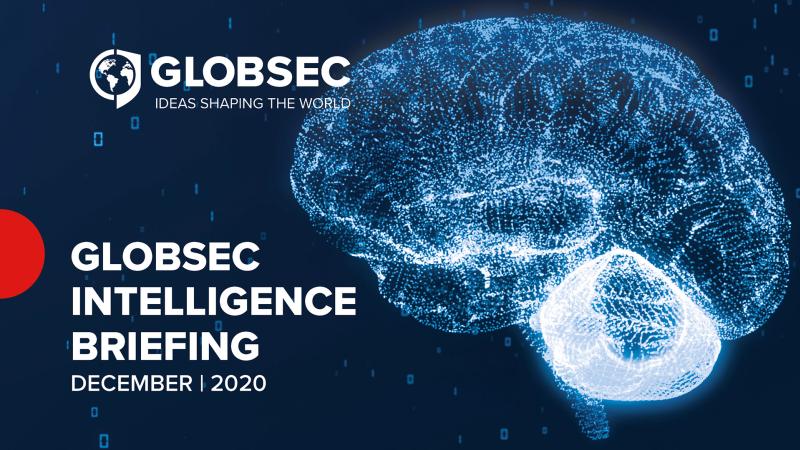 With the end of the year around the corner, much of humanity's hopes to return to some kind of normal in 2021 lie with the COVID-19 vaccines in developm...