In 2013, General Valery Gerasimov published an article, now know famously as “Gerasimov’s Doctrine”, which defined information warfare as the combination of electronic warfare, cyberwarfare and psychological operations into a single, coordinated military effort. Information warfare, however, is not new and various forms of psychological operations and propaganda have been a part for warfare for ages. What is new is our increasing reliance on the information sphere in every aspect of our lives, which is making us even more susceptible to such tactics.

Russia, aiming to restore its regional supremacy and weaken the EU and NATO, has been successfully exploiting this weakness with a robust campaign of information warfare. Russia’s disinformation activities are in compliance with its diplomatic activities, energy and economic policies, and support for mainstream and fringe political forces who are sympathetic to the Russian narrative.

Countries not integrated into the Euro-Atlantic political and military structures such as Georgia, Moldova or Ukraine, have been exposed to these subversive activities for years, while other NATO member countries, such as the Czech Republic, Slovakia or Hungary, were caught unaware and unprepared for this new form of warfare.

The 2008 war in Georgia was a warning of things to come. Since the outbreak of the Ukraine crisis, information war, as an integral part of hybrid warfare, has been employed by Russia in its neighbourhood as well as in many NATO member and partner countries. It took different forms, and the tactics varied in each country, but the overall pattern was always the same: to confuse, distort, dismay, distract, and ultimately antagonise popula- tion to the euro-Atlantic orientation of the given country.

Information war`s ultimate goal is to inflict damage to the West`s core institutions – NATO and the EU. To that end, it employs various techniques such as disinformation campaigns, political and economic espionage, strategic corruption, automated systems and bots, and traditional and social media channels. Information warfare operations are modified according to the country`s specific political constellation, location, historic heritage, linguistic proximity and vulnerabilities.

An important element of successful information warfare operations is the tailoring of the content and narrative to match the vulnerabilities of a given population. Therefore, Russian information warfare efforts are characterised not by a single narrative, but rather a variety of narratives and local proxies, to make sure the content resonates with the target audience.

In order to stimulate exchange of knowledge, and to identify promising practices to counter information war, the GLOBSEC Policy Institute organised Advanced Research Workshops in Tbilisi on 27-28 September 2016 and in Bratislava on 28-29 November 2016. Both workshops were kindly supported by the NATO-SPS programme and organised in partnership with the Information Centre on NATO and the EU in Tbilisi. They attracted more than 100 participants from 15 counties and produced a number of relevant recommendations reflecting different aspects of information war. This publication also encompasses insightful quotes of workshop’s participants. The recommendations are following:

I. Recommendations for NATO and its institutions

2.4.  Re-build trust and the credibility of institutions

2.5.  Enhance research and monitoring of information war and its techniques

2.7.  Develop protection mechanisms for the victims of trolling

2.11.  Close the democratic gap and reach out to audience and voters

III. Recommendations for other actors: NGOs, media and private sector

3.1.  Increase the role of IT companies in countering disinformation

3.5.  Set up an independent fund for investigative journalism

This publication and project received funding from the NATO Science for Peace and Security Programme. 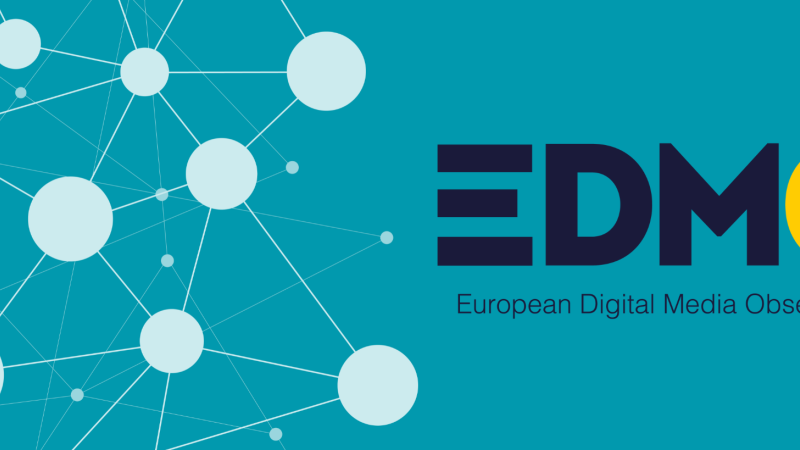 Bratislava, December 27, 2022: GLOBSEC's Centre for Democracy and Resilience (D&amp;R) becomes a part of the European Digital Media Observatory (EDMO) u... 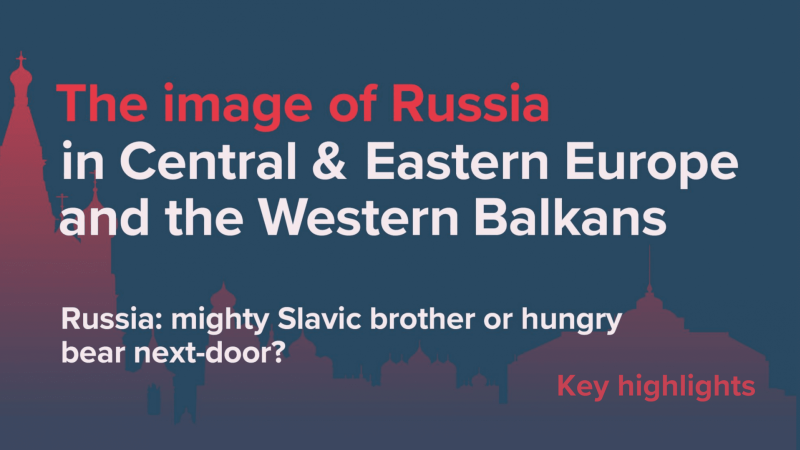 This year, Image of Russia: Mighty Slavic Brother or Hungry Bear Nextdoor? takes a unique look at the perception of Russia in the CEE region and across ... 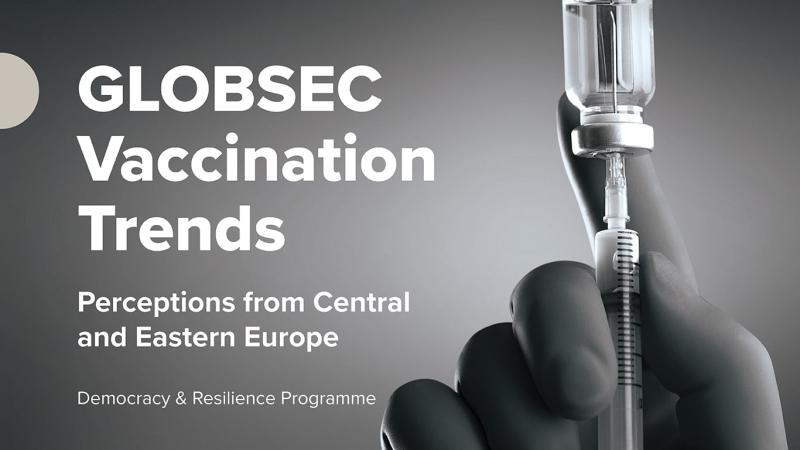 The Central and Eastern Europe region began recording its first cases of COVID-19 in March 2020, initiating a race to stop the spread of the virus. A ye...