EU climate policy amid Russia’s war in Ukraine: A critical overview of key REPowerEU challenges and trajectories towards net-zero

Russia’s war in Ukraine has significantly impacted the European Union energy debate. Since the outbreak of the conflict, leaders across Europe have voiced alarm regarding the EU’s energy security and independence. The balance between the three pillars of the EU energy policy – sustainability, security, and affordability – has consequently been altered.

While sustainability issues garnered more attention following the ratification of the Paris Agreement in 2015, recent events have compelled a shift to energy security and affordability concerns. This pivot, in fact, began in October 2021 as energy prices surged due to the post-COVID19 economic recovery, growing international demand, and supply constraints. At that time, Russia started reducing the volumes of oil and gas it was exporting to Europe to the minimum amount stipulated by contract, thereby further contributing to energy market volatility. EU natural gas prices - the main source of the overall spike in energy prices – had indeed already soared 450% in October 2021 compared to January 2021.

The unfolding geopolitical and geoeconomic tensions threaten the EU’s ability to import sufficient volumes of energy resources at affordable prices. These developments, that said, need not necessarily lead to the deprioritization of the sustainability angle of the EU’s energy policy. In the aftermath of Russia’s February 24th invasion of Ukraine, the EU Commission introduced a comprehensive plan, REPowerEU, to drastically reduce the dependene of the bloc on Moscow’s energy resources by strengthening energy efficiency, accelerating the build-out of renewable energy, and prioritizing greenhouse gas emissions reductions. All told, the conflict in Ukraine and the current energy crisis could, in fact, potentially further accelerate implementation of a more ustainable energy policy in Europe. Though the energy debate pendulum has switched from sustainability to security and affordability topics, the three dimensions are continuing to be reconciled with one another towards the aim of developing a greener EU energy system.

The REPowerEU plan is testament to the EU determination to seize this critical historical moment to advance dual goals focused on eliminating the continent’s reliance on Russian hydrocarbons and expediting the attainment of green targets. This policy brief critically analyses some of the key challenges the European Union, nevertheless, is facing as it seeks to reduce the role of Russian natural gas in its energy mix through two key alternatives as envisioned by REPowerEU: coal and renewable energy sources. It also assesses where the EU stands on its trajectory towards achieving green targets, differentiating between the external and internal dimensions. An interesting picture emerges when these two levels are isolated: the European Union climate policy measures are insufficient and incompatible with the 1.5˚C global climate target.

The EU climate policy amidst Russia’s war in Ukraine 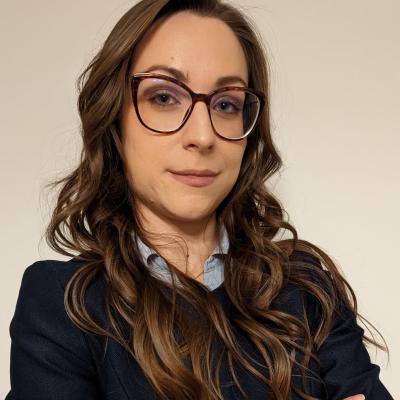 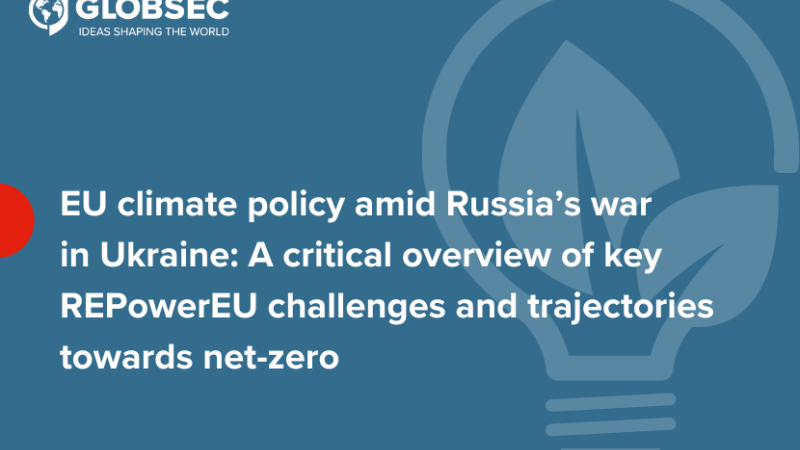 EU climate policy amid Russia’s war in Ukraine: A critical overview of key REPowerEU challenges and trajectories towards net-zero

Russia’s war in Ukraine has significantly impacted the European Union energy debate. Since the outbreak of the conflict, leaders across Europe have voic... 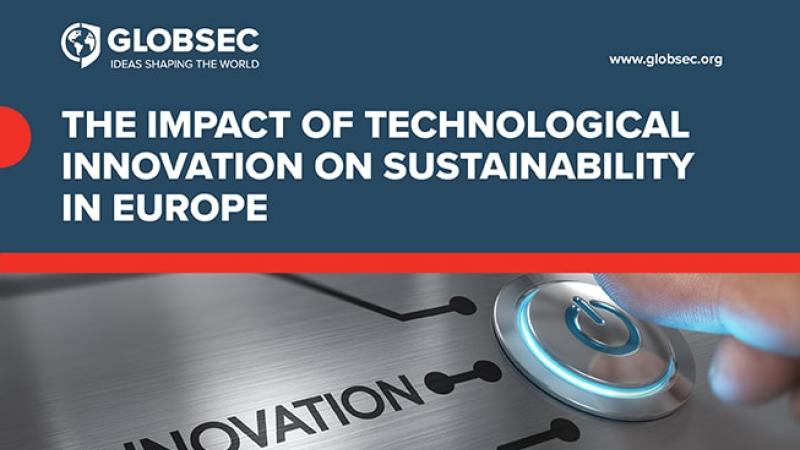 The Impact of Technological Innovation on Sustainability in Europe

Various economic sectors in Europe, such as the automotive industry, the energy sector or the consumer goods industry, have observed an increased consum... 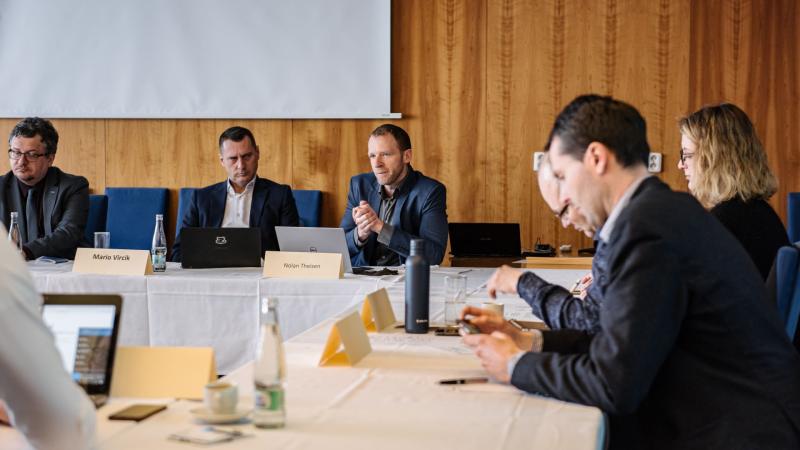 09.03.2020 - A Green Horizon for CEE? How to Improve the Framework for Energy Innovation Funding 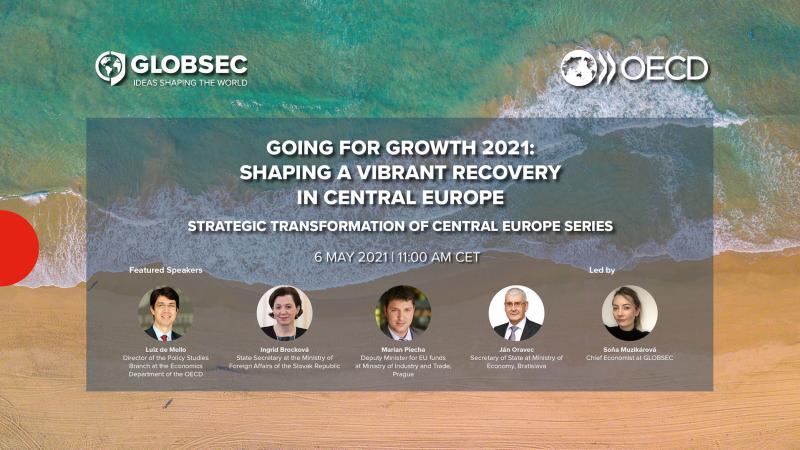