The idea of European defence integration has been floating around the realm of public discourse for a number of decades – actually even prior to the establishment of the European Union (EU) by the Maastricht Treaty. Several waves of optimism about the idea of an authentic defence policy integration have been followed almost every time by a sobering-up period. Unlike most times throughout the second half of the 20th century and the initial decade of the 21st, Europe seems to have found the proper (enabling) constellation of stars for a historic push in defence integration. Britain’s departure from the European policy integration process, America´s estrangement from Europe´s political elites and the return of insecurity both in Europe´s southern and eastern neighbours will ultimately change the course of European integration in defence and security matters.

The question is: how fast will the EU adapt its policies and structures to the new reality, given current challenges? Also, how efficiently will European leaders utilize this unique opportunity? Will Europe stick to predominantly inclusive (i.e. uniting) formats of cooperation or will it push forward exclusive structures under the auspices of the “coalition of the willing” and engage nations – like the example of the French-led European Intervention Initiative (E2I). This piece aims to evaluate the progress of the past years, highlight the potential avenues ahead and propose recommendations to steer the project of more capable Europe defence from an idea to reality.

Please read the  Policy Paper nr 3 (2019): “Europe Finally Ready…to Do Much More Together in Defence and Security” by Tomáš A. Nagy in the attachment below

This Policy Paper is produced within GLOSBEC DIFF GOV – „European Governance: Potential of Differentiated Cooperation“, which is an international project that explores the potential for flexible modes of cooperation between European Union member states and is supported by Jean Monnet Activities of the EU Programme Erasmus+.

The European Commission support for the production of this publication does not constitute an endorsement of the contents which reflects the views only of the authors, and the Commission cannot be held responsible for any use which may be made of the information contained therein. 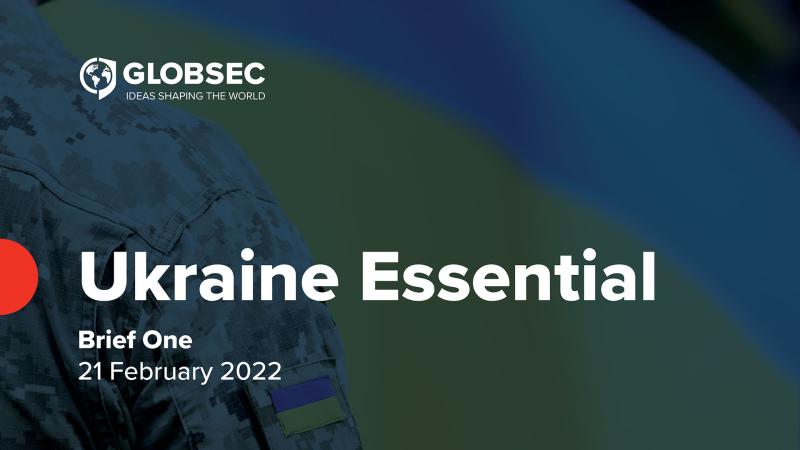 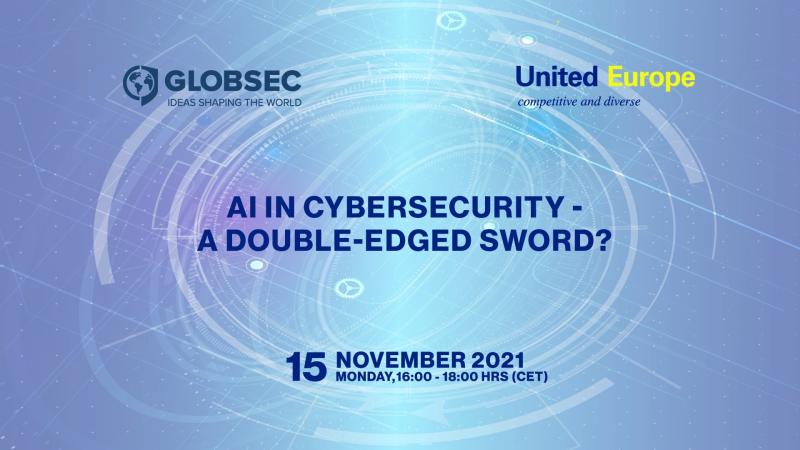 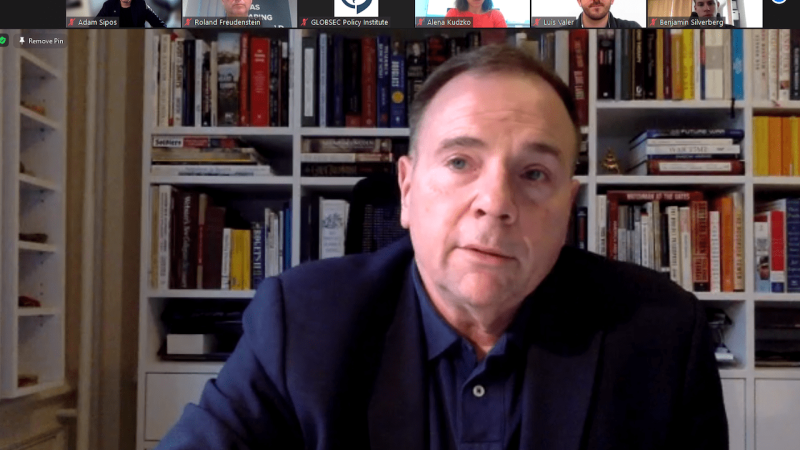