According to GLOBSEC Trends polling, Estonia has long expressed among the highest levels of satisfaction with democracy in the region. A resounding 80% of respondents in Estonia agree that democracy is beneficial for their country and express trust in the president, government and the media. The public further demonstrates a Western affinity despite being one of the Baltic states with the least support for NATO and the EU, primarily due to presence of the Russian-speaking minority. GLOBSEC Trends has previously found that Estonians, meanwhile, are among the least likely in the region to believe conspiracy theories.

Russia’s invasion of Ukraine has altered perceptions towards Russia and Vladimir Putin across the region including Estonia. Around two-thirds in the country now hold negative views towards Putin and the same consider Russia to be a security threat.

Key attitudinal shifts in 2022 are examined in this report, providing deeper insight into generational differences concerning support for Western structures, satisfaction with democracy, and perceptions of Russia. The report also puts forward recommendations on engaging with vulnerable groups. 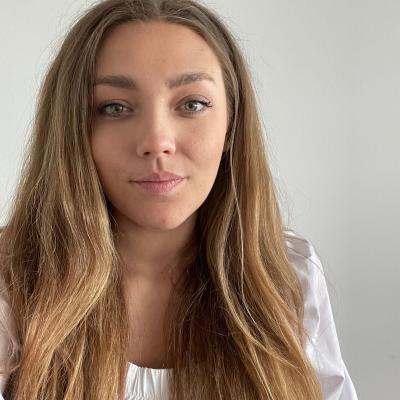 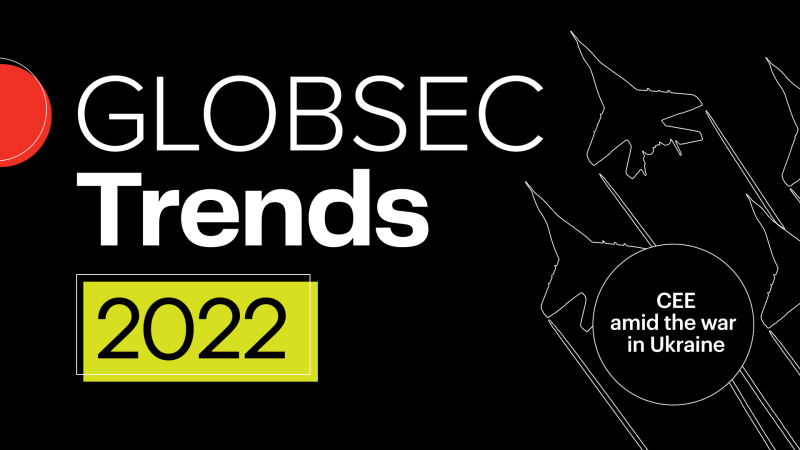 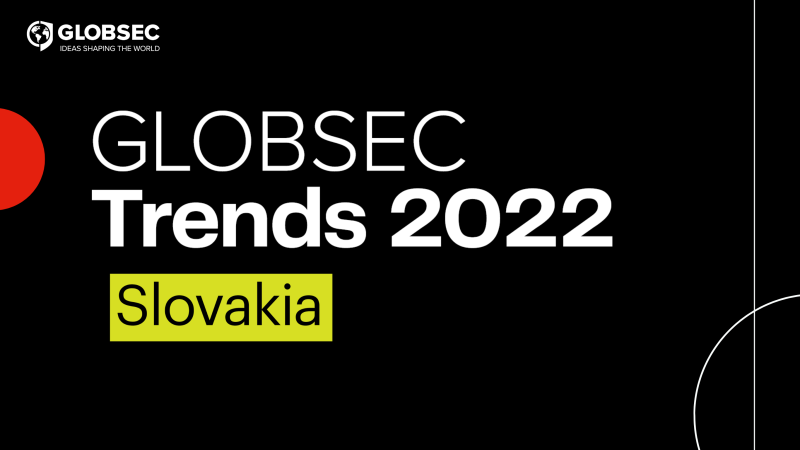 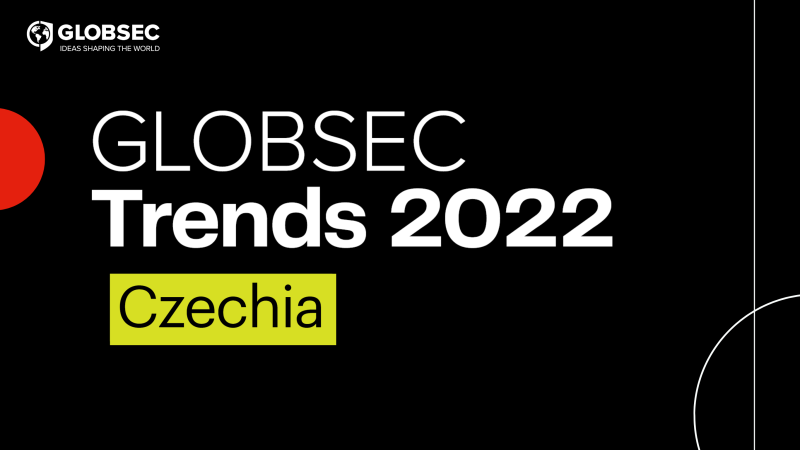 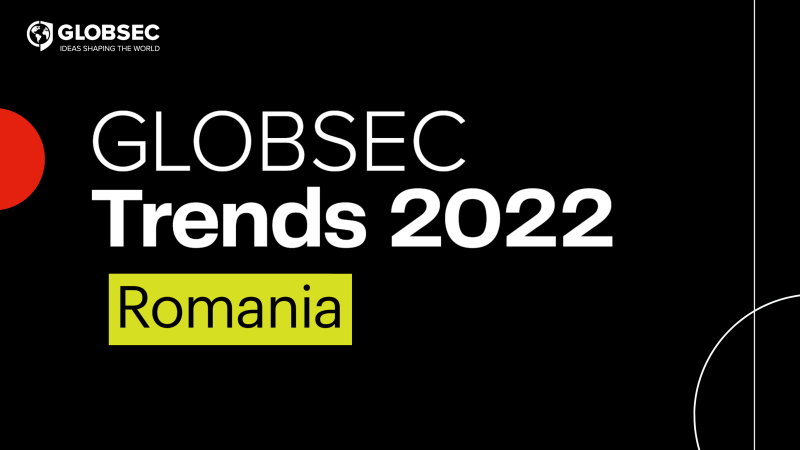 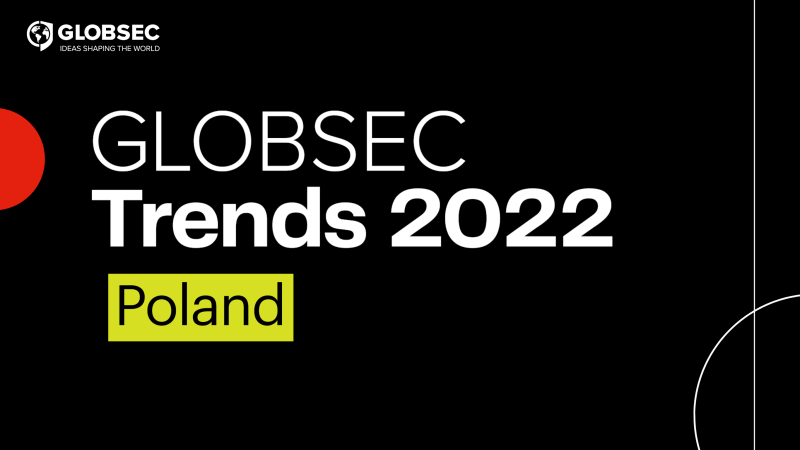 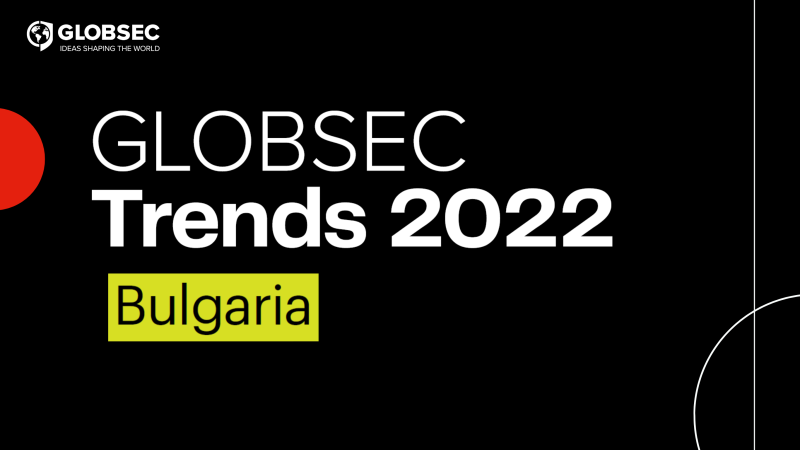 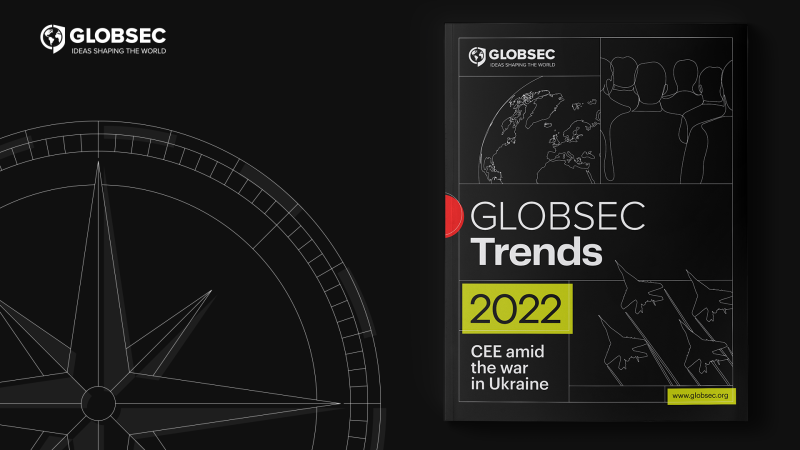