Russian propaganda connected migration, the EU and the decay of the West in the second half of June. One site claims that Carinthia’s State Governor Peter Kaiser admitted that the EU is planning to settle 70 million migrants in Europe. Allegedly, the governor introduced the UN’s report on replacement migration, which introduces these numbers. The 70 million “new citizens” would have to be imported from Africa and the Middle East. However, the article suggests that the UN’s report describes the EU’s actual plans. The UN’s reports have no influence on EU policy-making and the European Union’s leadership – accordingto EC Vice President Frans Timmermans – is attempting to stem the migrant flow into Europe.

Germany’s Green MEP Ska Keller also wants the EU to build “migrant villages” in Eastern Europe. According to Hidfő, a portal allegedly run by Russian intelligence services, Keller said “refugees do not like to go where there are no refugees yet” and thus there should be villages for migrants. However, Keller actually said that refugees should be settled “in groups” to make living easier for them. She never said whole villages should be sent to Eastern Europe.

Migrants, according to Russian propaganda, cause quite a lot of problems: Hídfő claimed that an “army’s worth of policemen” had to be mobilised to protect a single music festival (Fête de la musique) and prevent another terrorist attack. According to the article, the French always have to think about whether they should attend an event after the series of terror attacks committed on French soil. However, the article forgets to mention that the Fête de la musique is actually a series of events held all over France, a country of 66 million people.

There is a reason for allowing migrants to enter Europe: Hídfő claims that the allegedly existing “racial theory” of the German state suggests that races should mix, as mixed children are more beautiful, healthy and intelligent than children of couples from the same race. The West does everything to make migration look favourable, as per Russian propaganda. One article suggests Facebook deletes “nationalist” Facebook pages and the content of private messages are being censored. The pro-Russian site claims that this constitutes a breach of their right to free speech. Facebook - of course – allegedly only blocks nationalist, radical, anti-migration sites and never those of liberals.

Propaganda sites claimed that liberals are the general cause for the West’s decay: they betray their nations, they fail to protect their citizens from illegal immigrants, and they cannot win elections democratically. What’s more, Serbia’s Western opening brought the country a gay prime minister. Serbia did appoint its first openly gay prime minister – Ana Brnabic – but not because of her sexual orientation. Serbian President Aleksandar Vucic said he selected her for being “hard working, and has professional and personal qualities.”

Liberalism and thus the West equals to dictatorship in the views of pro-Russian propaganda. One article claims Germany is a dictatorship, worse than Rákosi-era communist Hungary, and Hungarians are fleeing the country. Hungarians are allegedly not allowed to talk about murders, crimes committed by immigrants. One “interviewee” said his friend was arrested and imprisoned for three months for saying “dirty nigger” to his friend over phone (as, claims Hídfő, German police are free to listen in to citizens’ phone conversations whenever they like).

Furthermore, Western countries legalise gay marriage, which causes their decay too: Hídfő claims the legalisation of gay marriage is the first step towards the introduction of sharia law, as it redefines traditional marriage and, allegedly, opens up opportunities for other groups to demand that their wishes be fulfilled – such as allowing polygamy.

Edited by Katarína Klingová, research fellow at GLOBSEC Policy Institute; Veronika Víchová, analyst of Kremlin Watch Program, European Values Think-Tank;  Patrik Szicherle, Political Capital Institute. This document was published in the framework of projects run by the GLOBSEC Policy Institute and supported by the National Endowment for Democracy. ICT tool >versus<, developed by the Beacon Project of the International Republican Institute, was used by the researchers for data collection. 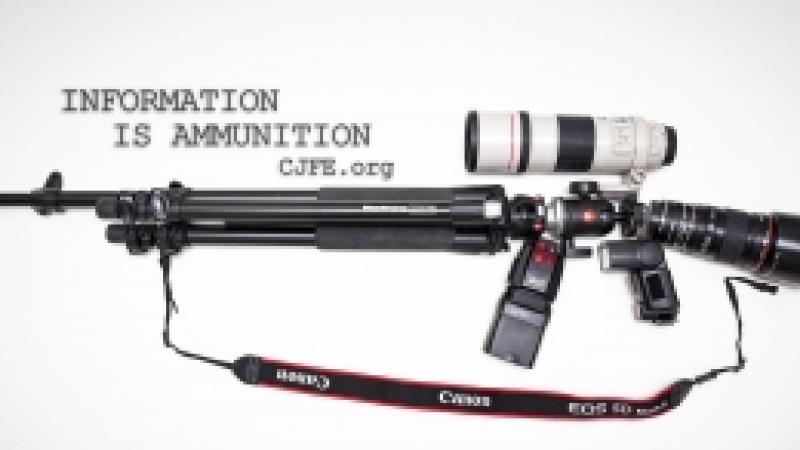 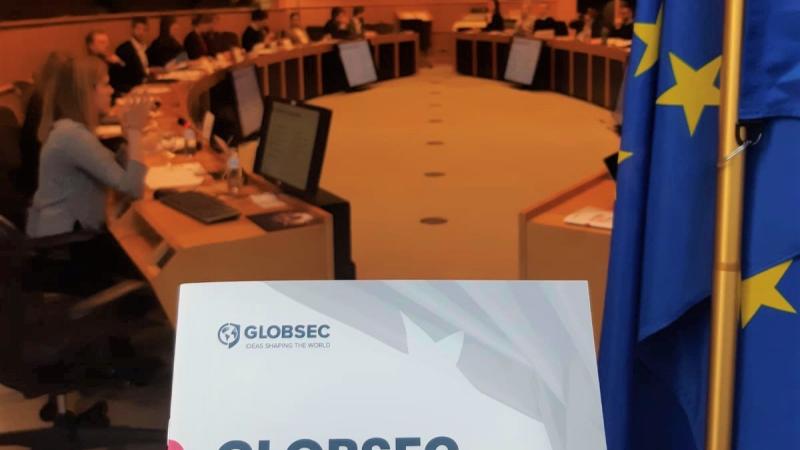 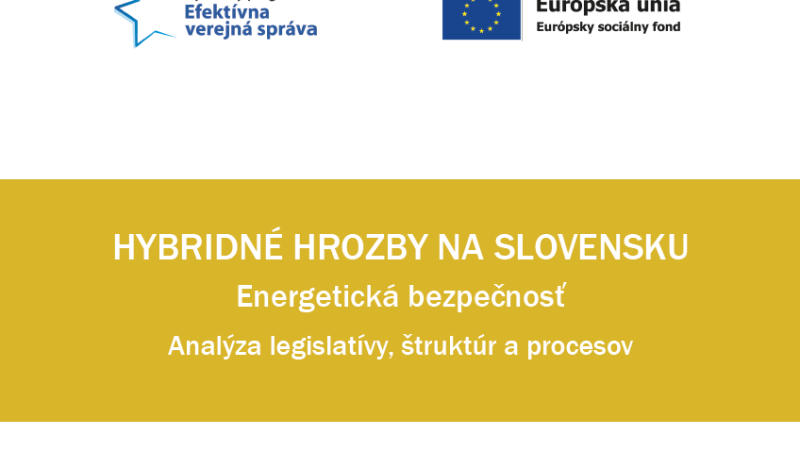