The aim of this publication is to identify potential gaps between public opinion in Central and Eastern Europe and the stances of foreign policy decision-makers at both the national and EU levels. The report, furthermore, endeavours to examine CEE citizen perceptions concerning attempts to bolster the EU voice on the global stage and how CEE countries are seeking to position the EU and themselves in the global great-power competition.

*The policy brief is published within GLOBSEC GEOPE—Geopolitical Europe: Are the Member States Ready for It? Project supported by Jean Monnet Actions of the EU’s Erasmus+ program. 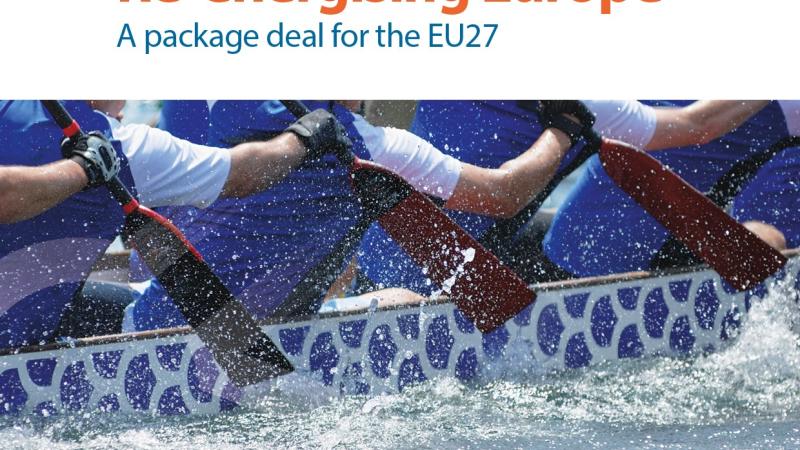 Can prosperity, fairness and security be achieved and thus replace the danger of a more regressive and closed Europe? 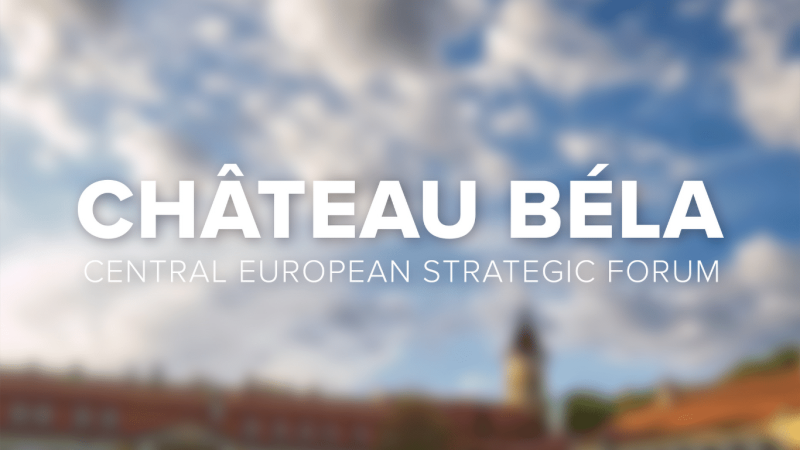 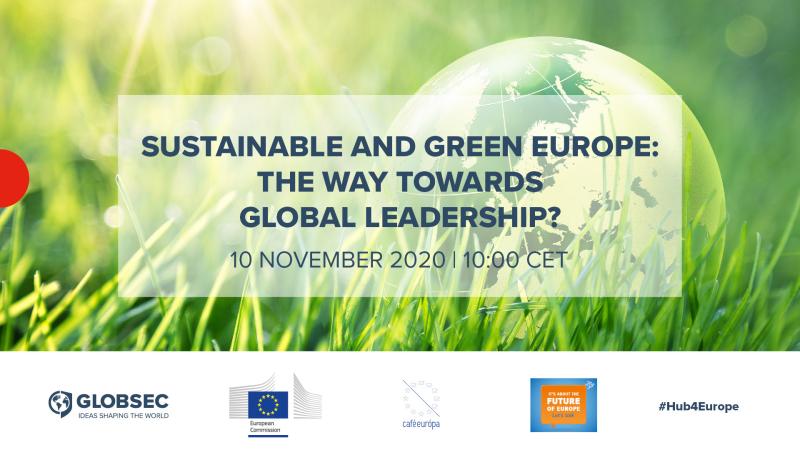 Reflections on Sustainable and Green Europe: The Way Towards Global Leadership?

These are some of the reflections and conclusions expressed by the speakers during the joint GLOBSEC and Representation of the EC in Slovakia online web...

&#13; &#13; GLOBSEC’s Tatra Summit 2018 may be gone, but it’s by no means forgotten. In this infographics, we present some interesting facts and figure...