One of the founding myths of Russian foreign policy (developed below) relates to a betrayal by the West. Many in Russia are either unwilling or too scared to challenge the veracity of this tale since it has become national dogma.

As the freedom of speech constitutes one of the fundamental and respected rights of democracies, this myth is also widely spread throughout the West. Moreover, the West’s culture of open debates, which respects differing points of view, puts Russian masterminds of false narratives in a privileged position when it comes to influencing Western societies and their decision-making processes. It also renders NATO and EU countries increasingly vulnerable to influence from pro-Kremlin propagandists spurred on by an unbridled sense of initiative and combined with active measures as well as armed conflicts.

The matrix of the myth of Western betrayal and Russian self-victimisation is the “broken promise of not enlarging NATO to the East”. The Kremlin has also used this myth to justify the full-scale invasion of Ukraine on 24 February 2022 – a move that has potentially incalculable consequences for European and even global security. This new stage in Russia’s confrontational policy has been further solidified with support from the increasingly belligerent Belarusian dictator although Alyaksandr Lukashenka’s standing has also been weakened through his complete dependence on Russia. Minsk, assisted in turn by Moscow, created a migration crisis on the Belarusian border with Poland, Lithuania and, to a lesser extent, Latvia, thereby opening an additional hybrid front. Increased tension on NATO’s entire eastern flank and the war waged by Russia against Ukraine have been exacerbated by Russian and Belarusian hostile disinformation activities, which are unprecedented in terms of scope, intensity and toxicity. 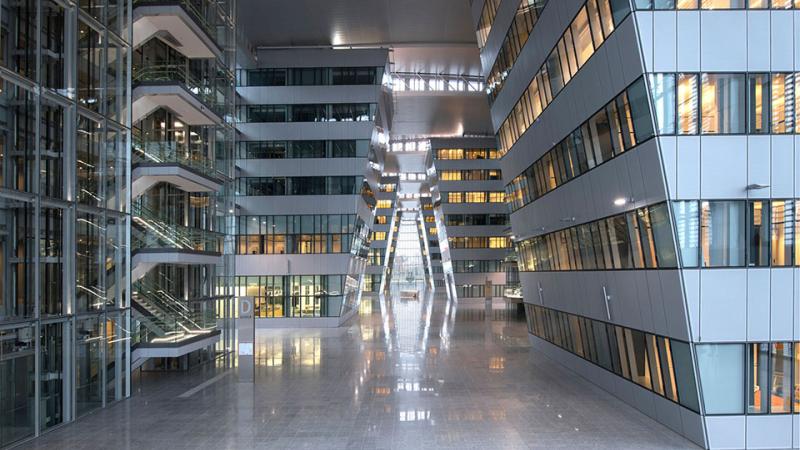 This analytical paper seeks to examine NATO’s intelligence resources, assets and capabilities against the backdrop of its security environment, strategi... 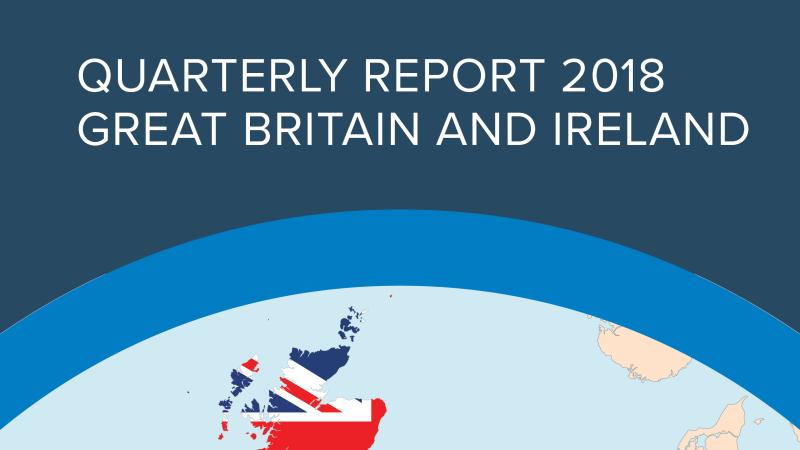 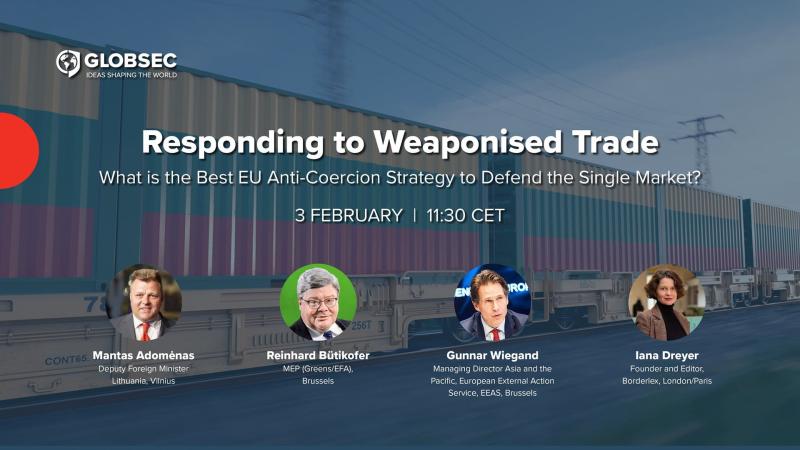 GLOBSEC: Responding to Weaponised Trade – What is the Best EU Anti-Coercion Strategy to Defend the Single Market? 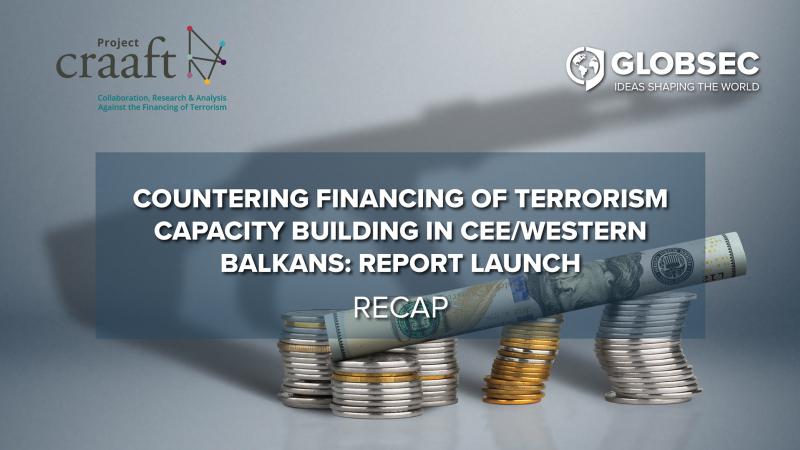 After GLOBSEC’s research on the terrorist financing networks operating in the CEE region, taken upon as part of National Security Programme’s responsibi...