Undergirded by a confluence of internal and external factors, European defence cooperation has progressed considerably since 2014. The EU has indeed proven itself to be more active and agile in leveraging a coherent set of tools to streamline collaboration. The closest partners of the EU, including Norway, the UK and the US, generally support this expansion of European competencies in security and defence. These countries and the EU, in fact, share similar views on pertinent topics of the day. It is important, nonetheless, for EU partners to ensure that the developments pose no negative repercussions for their own defence and security relations with the bloc. Exclusion of third parties could, in fact, be detrimental to all, resulting in suboptimal outcomes.

This report marks the final publication prepared for the project “Enhanced European Opportunity Partners in the EU’s Defence and Security Initiatives: Study case of Norway”, funded by the Royal Norwegian Ministry of Defence.

In the classic film The Hunt for Red October, Soviet Admiral Ramius addresses his crew prior to diving and declares, “ 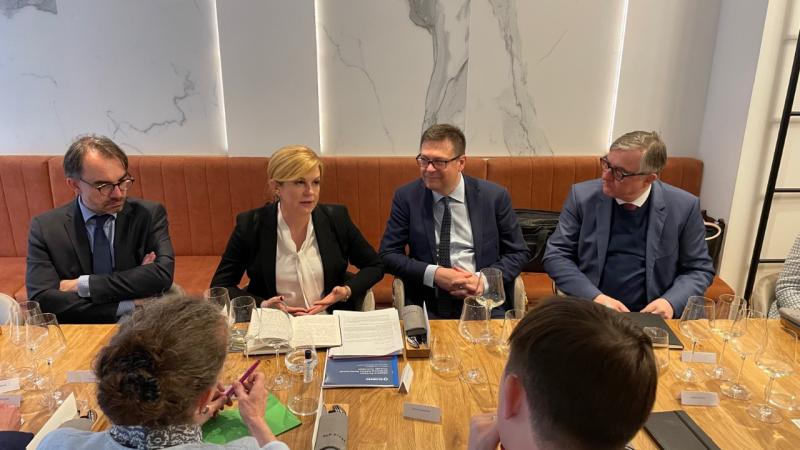 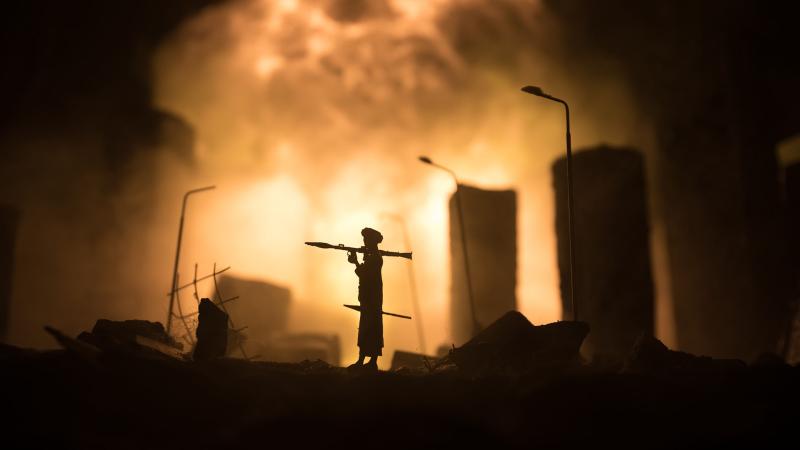 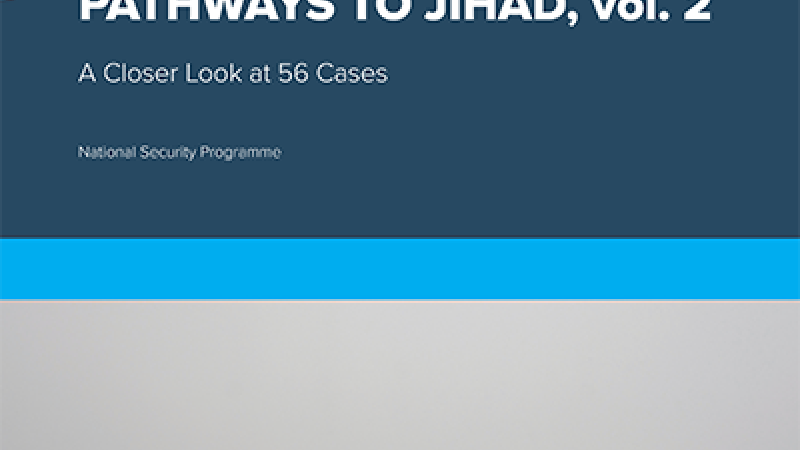