For the last year and a half, GLOBSEC has been studying the phenomenon of a crime-terror nexus in Europe.1 Its research team has already built up a dataset of 348 individuals arrested for terrorism offences, expelled for alleged terrorist connections, or who died while staging terrorist attacks in Europe in 2015, the peak year of European jihadism. It has now partnered with the Counter Extremism Project (CEP) to turn attention towards issues related to the “why” and “how” people join jihadist terrorist organisations. Since no single “terrorist profile” exists, one can study individual “pathways,” processes and influences that propelled some individuals towards jihadist terrorism.

This paper thematically looks at 310 cases of European jihadists and identifies the most common pathways on their evolution from, e.g., impressionable young men, towards full-blown terrorists. It focuses on 8 emerging pathways, understood as themes that feature in the biographies of the European jihadists. The presence of one does not automatically turn an individual into a jihadi but if mixed with others, and sustained over time, they go a long way towards explaining just how some Europeans join global jihad.

The discussed pathways are the following:

Dissatisfaction and outrage as a source of recruitment into global jihad.

Radicalism or “thuggish” nihilism as an antechamber into global jihad.

Previous criminal involvement as a springboard into global jihad.

Prison as a key but understudied and misunderstood recruitment hub for European jihadists.

Role of the family in the process of radicalisation.

The ongoing inflammatory character of certain places of worship as hubs of recruitment into global jihad.

European jihadism functioning as a conveyor belt of fighters towards conflict zones in the broader MENA region.

Please find the full text of the paper here.

The Input Pathways to Jihad 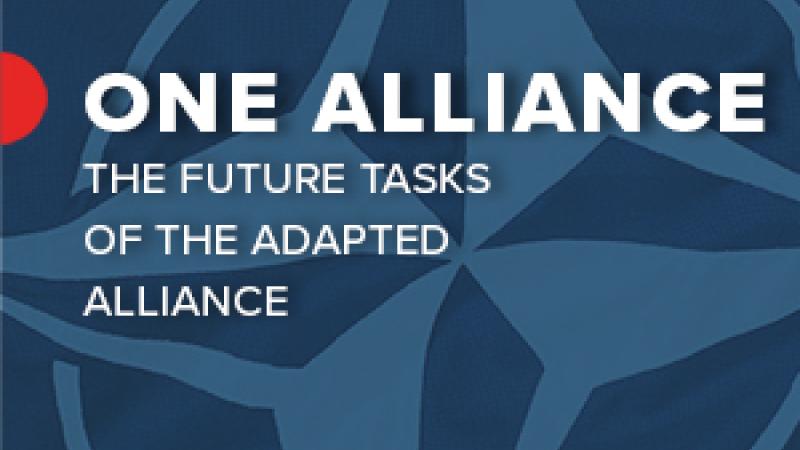 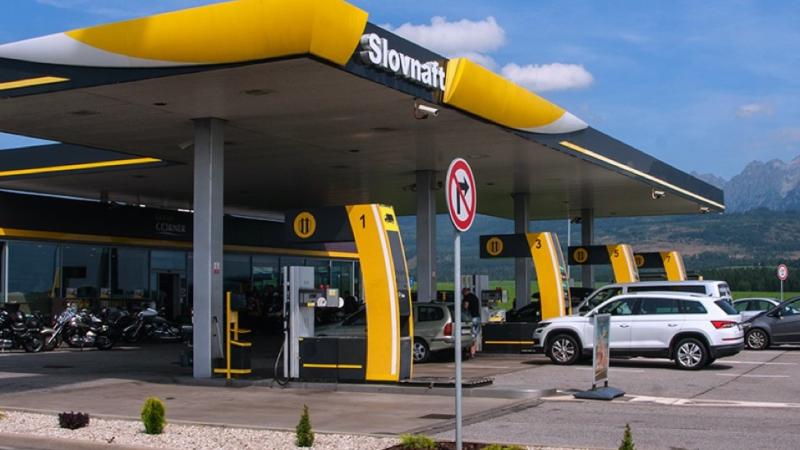 In addition to borders, Slovakia shares a long and at times complicated history with its neighbouring countries. Many of these issues were resolved or r... 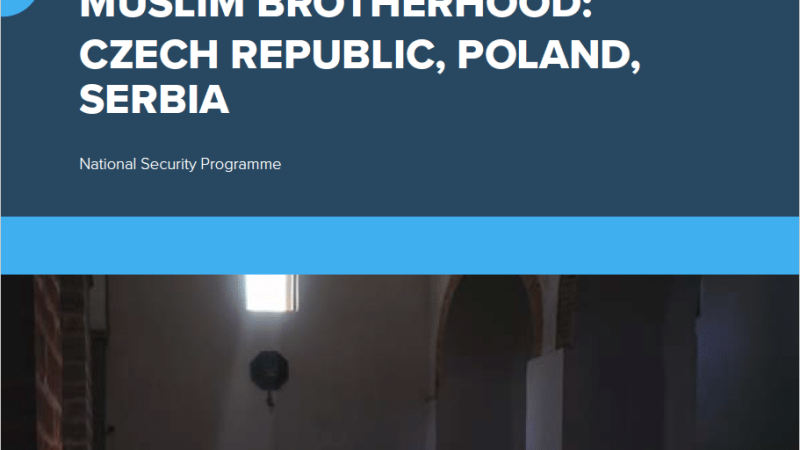 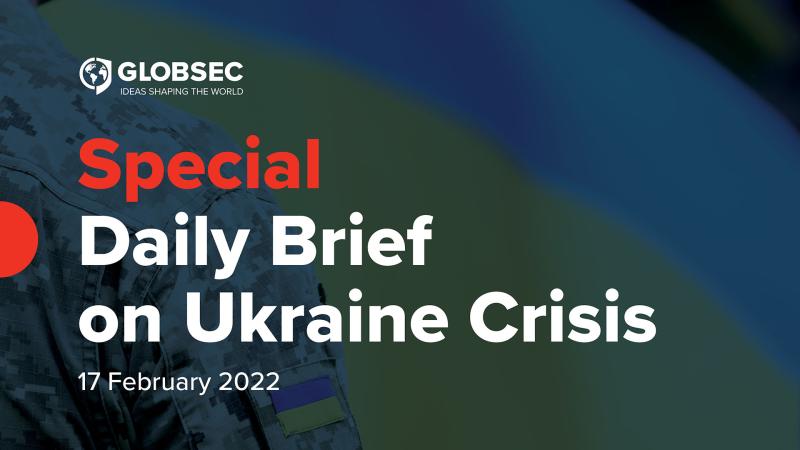