Over the past few years, the European Union has coped with far-reaching political, economic and social changes and a string of successive and sometimes overlapping crises. The financial and economic crisis, refugee and migration flows and the Covid-19 pandemic all underscore both the extent to which our world is interconnected and the vulnerabilities of modern societies. Globalization, digitalization and an all-encompassing information age are indeed providing an unending challenge to all.

This country report focuses specifically on Czechia. The Czech partner within the project, the Prague Security Studies Institute (PSSI), looked closely on personal characteristics of Czech people who believe in conspiracy theories and analysed how do these beliefs affects their perceptions on politics and society.

Some of the key findings of this report are:

Read more in the fact-sheets and reports below (both in English and Czech). 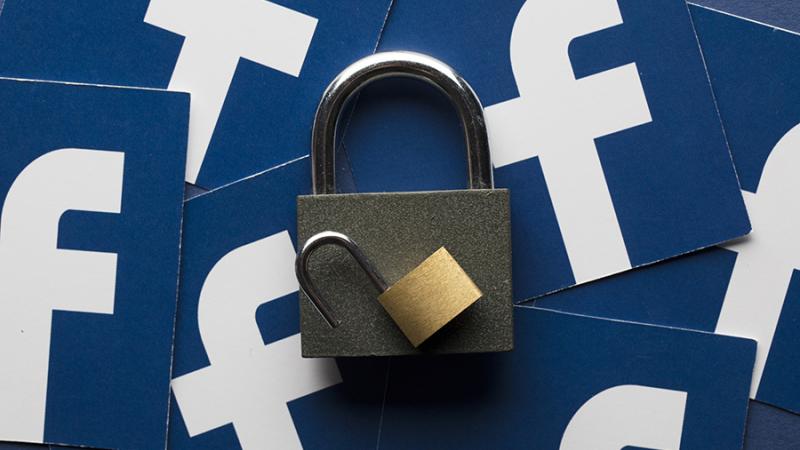 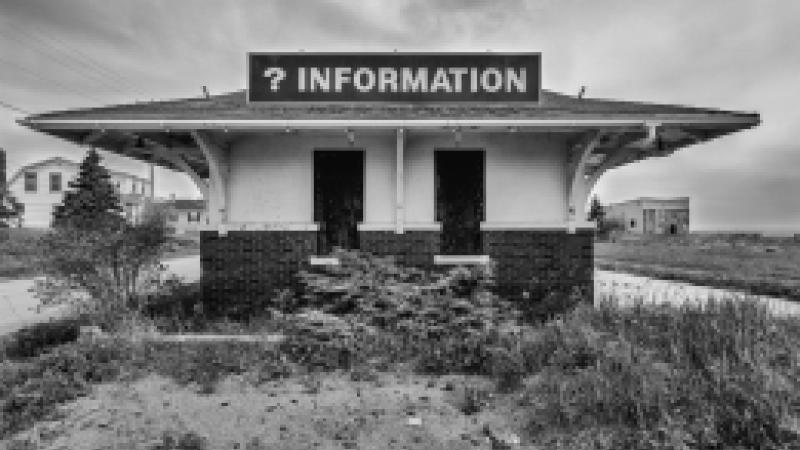 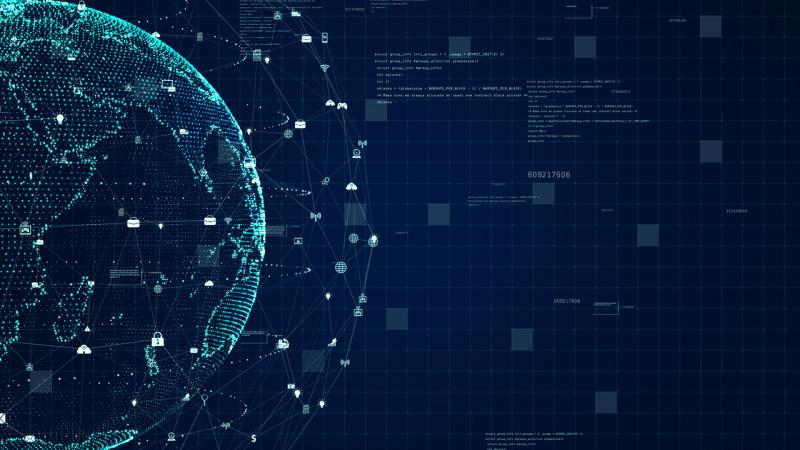 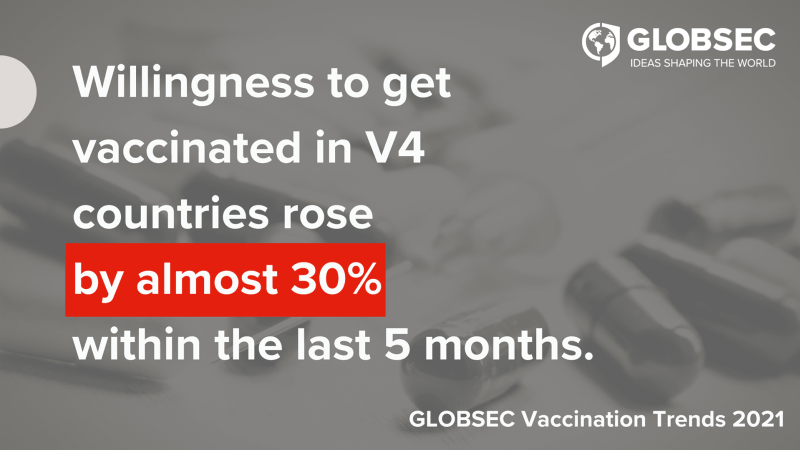