The EU’s 2021 foreign policy priorities in the eyes of world-class practitioners, experts and policymakers

The world, at present, is rapidly changing, profoundly uncertain and challenged by an array of issues. The international environment, for one, has undergone a global power shift in recent years that has seen democratic values put on the defensive and the liberal economic model endure setbacks. Some global players including the United States have retreated from the multilateral international framework even as others, like China, have sought to augment their global influence. Where does the EU currently stand? What should Europe’s foreign policy priorities be in 2021? And how can the EU optimally secure its objectives?

Constrained by a complicated institutional structure, limited authority and resources and a sluggish decision-making process, the EU is, in fact, struggling to project a cohesive foreign policy voice internationally. While important progress, undoubtedly, has been made on several fronts and should not be ignored, a full-fledged European foreign and security policy remains, for now, a far-off aspiration. The new Commission, nevertheless, is fully aware of the challenges it is going up against. Casting itself in a more geopolitical role, the Commission has resolved to ensure the strategic autonomy of the EU in relation to the US, China and Russia.

In this report, sixteen distinguished practitioners, experts and policymakers analyse what exactly Europe’s foreign policy priorities should be in 2021 and what the EU should do to bolster its strategic ambitions.

You can read the full Strategic Brief below 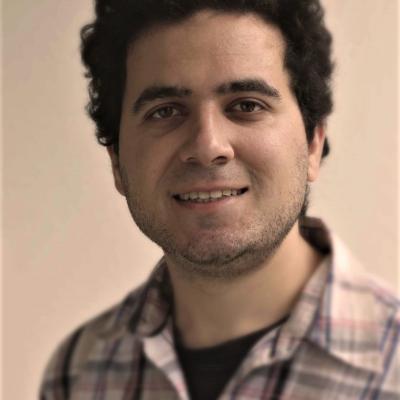 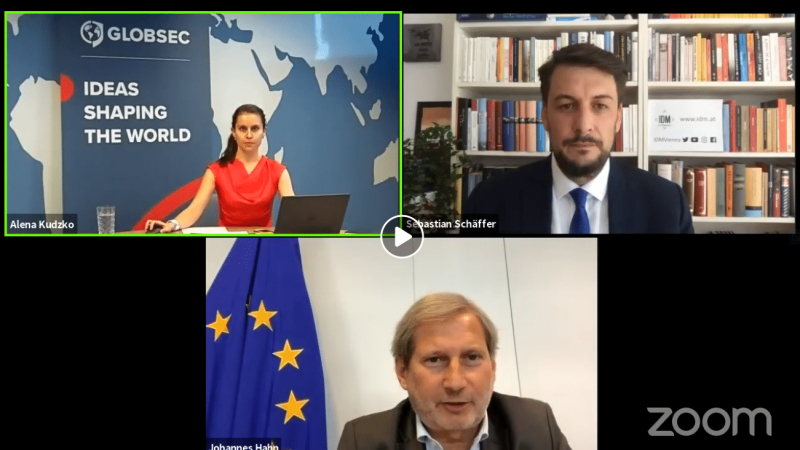 In the exclusive conversation with H.E. 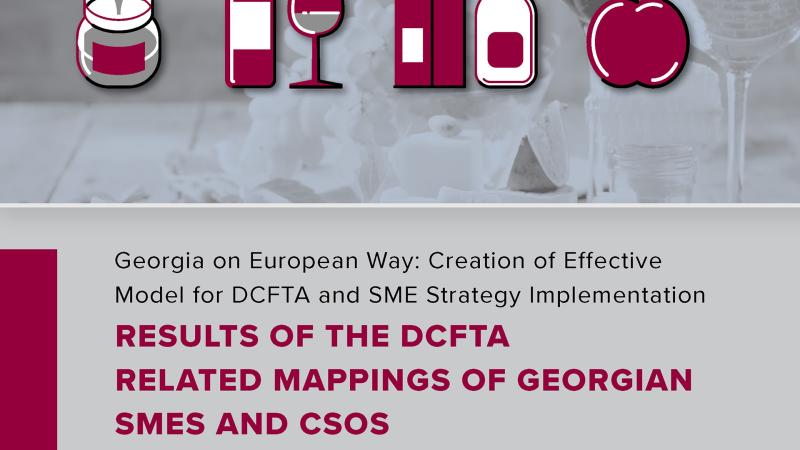