Under the Shadows of War in Ukraine: Illicit Trade

With billions of cigarettes crossing its borders into the EU every year, Ukraine remains one of the biggest sources of counterfeit and contraband cigarettes smuggled into the EU. For Ukraine, the illicit tobacco trade results in revenue losses of as much as UAH 20.5 billion in non-paid or underpaid taxes in 2022 alone. Compounding this problem, Ukraine’s market for illicit tobacco has grown rapidly from about 2% of total tobacco consumption in 2017, to 22% in 2022, according to a report by market research agency Kantar. This is most likely attributed to the steady increase in excise taxes as part of Ukraine’s 7-year plan to reach the minimum excise tax levels agreed with the EU – although recent, record levels of inflation, devaluation of the hryvnia and impacts of the ongoing military conflict cannot be ignored as factors putting upward pressure on consumer demand for cheaper illicit alternatives.

Indeed, following the first year 30% increase in excise taxes, the State Financial Monitoring Service of Ukraine, reported on what amounts to a compound problem, “Due to the constant increase in excise duty rates and, therefore, rise in the value of tobacco products and in the context of low purchasing power, Ukrainians are increasingly buying cheap counterfeit (counterfeit) or smuggled (illegal) cigarettes.” This case study highlights some of the recent efforts of Ukrainian President Zelensky and his administration to tackle the country’s problem of illicit trade in tobacco.

For example, starting in 2019, the administration cracked down on illegal border crossings and strengthened customs cooperation with the EU. The government also focused on “de-shadowing the economy” through stronger interagency coordination. In parallel, The Economic Security Bureau of Ukraine (ESBU) was established in 2021 as an umbrella body to investigate all manner of economic crimes, including illicit tobacco trade. The Ukrainian government has also implemented important anti-corruption reforms.

In addition, various agencies have been more aggressively acting against illicit cigarettes, such as the case in August 2022, when Ukraine’s State Tax Service shut down the operations of a manufacturer suspected of illegally producing significant volumes of tobacco products without excise tax stamps. These are laudable achievements that demonstrate the Zelensky Administration’s ambition, commitment and resolve to root out illicit tobacco, including apprehending corrupt officials that benefit from this illegal activity. Along with these accomplishments, however, Ukraine must account for the ongoing process of steadily increasing excise taxes on tobacco products as part of the government’s 7-year plan to increase excise tax on tobacco by 20% yearly until 2025 to reach parity with the European Union minimum excise tax rate.

While tax increases do not automatically result in increased illicit trade, they intentionally put upward pressure on prices, which in turn may create demand for cheaper, illicit alternatives. The effects are amplified when a tax increase is simultaneously accompanied by a decrease in disposable income levels and dislocations caused by a diversion of law enforcement activities, such as those currently associated with the Russian conflict. Research suggests that the capacity of tax administration authorities and levels of governance are among the most important determinants on the extent of illicit trade. Specifically, illicit tobacco trade flourishes when tax administrations are weak, government record-keeping ineffective; border security and inspection procedures modest; and coordination between finance, customs and other agencies involved in tax collection and enforcement are poor.

Consequently, the recommendations encourage Ukraine to attend to system and governance weaknesses to minimize both supply and demand for illicit tobacco products during the scheduled excise tax increases that will continue for the next several years.

Learn more in the PDF below.

Under the Shadows of War in Ukraine - Illicit Trade 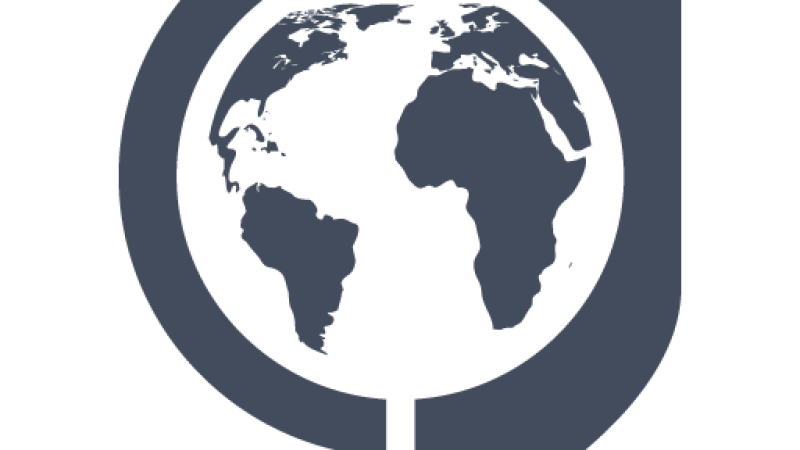 The Crime-Terror Nexus in Czech Republic and Slovakia

GLOBSEC Policy will host the launch of The Crime-Terror Nexus in Czech Republic and Slovakia, a report developed by the Crime-Terro 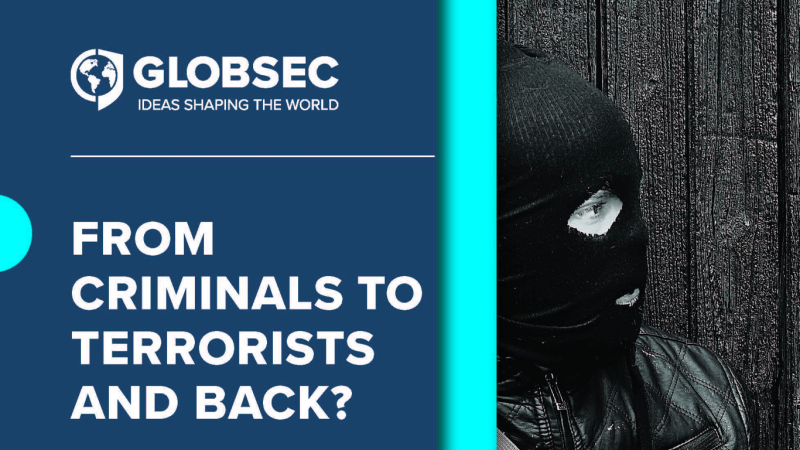 GLOBSEC’s Travels: From Criminals to Terrorists and Back?

Over the past few months members of the GLOBSEC Policy Institute have been busy highlighting our most extensive and ambitious research initiative. From ... 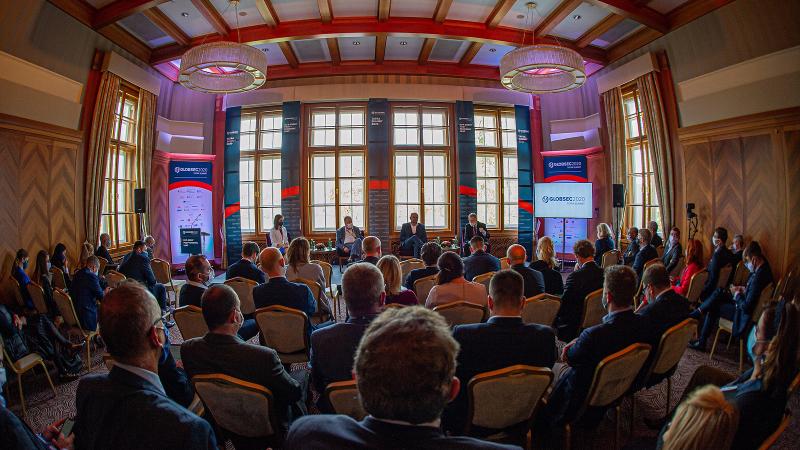