Only 1 in 4 people in Central and Eastern Europe identify with the values of the United States of America, according to the results of our opinion polls collected in the spring of 2019. Moreover, in some countries, a significant number of people consider the United States to be a significant threat – percentages are the highest in Austria (29%) and Slovakia (41%).

These findings might come as a surprise, especially as the identification with the values of the EU are twice as high and might be a reflection of the weakening of the transatlantic bond.

While the broad approach to values does not allow us to identify causes and factors and more in-depth analysis is needed, a socio-demographic analysis of the data allows us to better understand where to look and what to look for.

Read more in the short report below!

US values in CEE 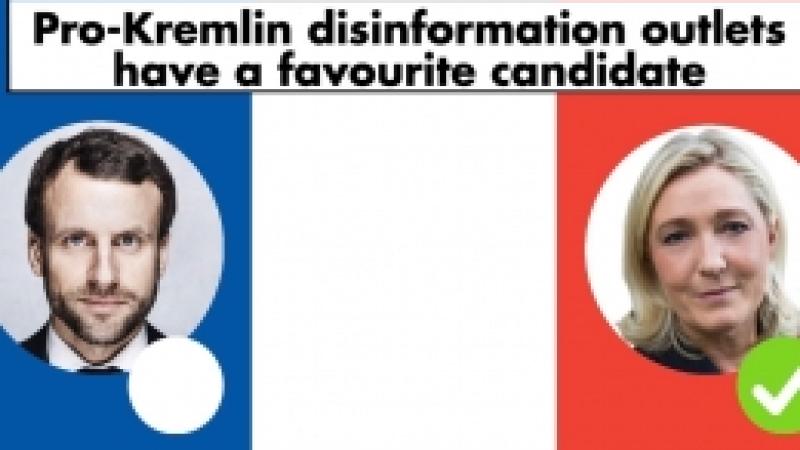 The importance of the French presidential election is demonstrated by the attention it receives even in the pro-Kremlin disinformation outlets in Centra... 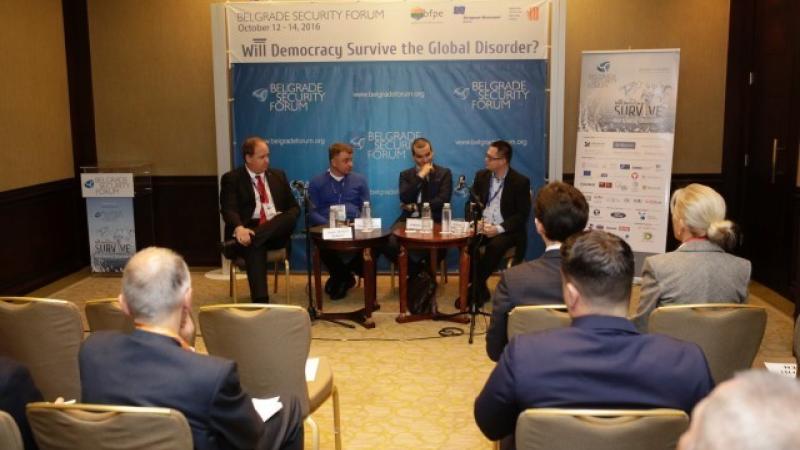 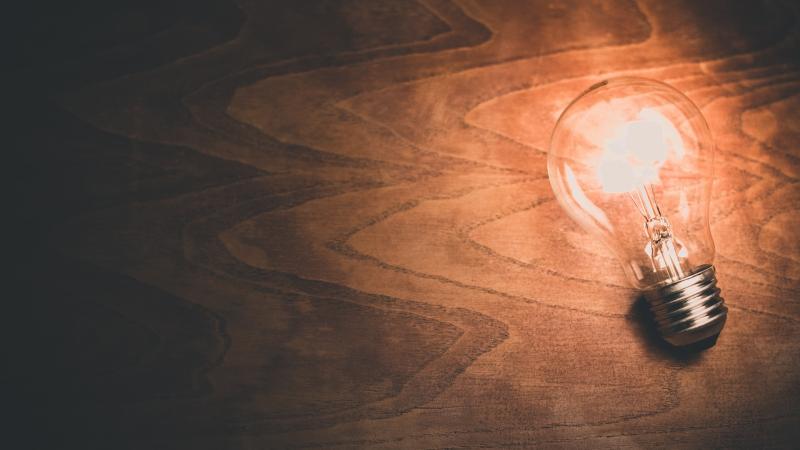 According to the latest public opinion poll, which GLOBSEC Policy Institute conducted via Agency FOCUS on representative sample of 1048 respondents in S... 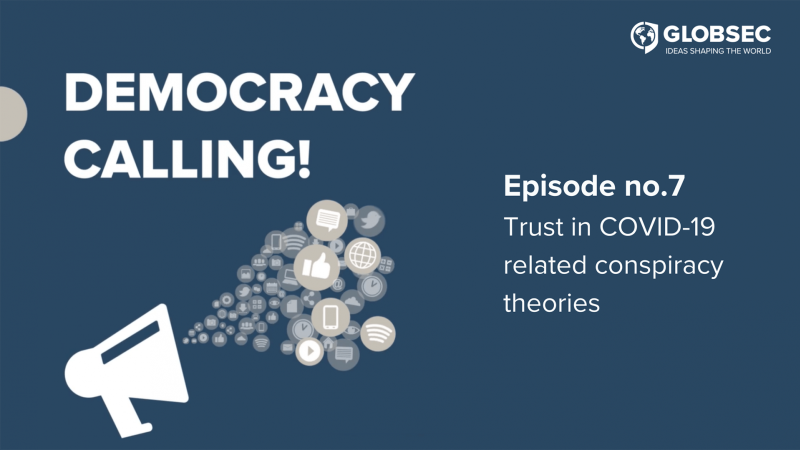