„The European Union should should keep its promise of enlargment,“ says Ján Cingel, Actign Head of European Neighbourhood Programme at the GLOBSEC Policy Institute in an opionion piece „Prečo na susedoch záleží“ published in a daily SME on 14 June 2019.

While looking for a new home, one of the criteria for choosing it may also be the matter of what neighbours are in that place like. This factor will certainly play a role in deciding where to move. In the case of countries, we do not choose neighbours, they are subject to the historical development. As a member of the European Union, we do not choose our "external neighbors", too, yet we can influence them at least to some – reasonable – extent.

It is important to have a stable neighborhood, but the closer to us geographically, we should care about what the neighbours are like. And the EU has it also graded accordingly. The closest circle is made up of countries interested in EU membership, which are further divided into candidate countries where Albania, Montenegro, North Macedonia, Serbia and Turkey currently are and so-called aspiring countries or potential candidates: Bosnia and Herzegovina and Kosovo. However, these countries do not fall under the "European Neighbourhood Policy" but under the "Enlargement Policy", as they are the countries that have an ambition to join the EU, which in some cases may take a long time or may not even happen ...

The broader circle is made up of countries to which the EU applies the so-called "European Neighbourhood Policy". Currently, it includes 16 countries - from North Africa to the Middle East (by the way, Syria as well!) to the so-called "Eastern Partnership" countries - Armenia, Azerbaijan, Belarus, Georgia, Moldova and Ukraine. These are the countries that do not even consider membership of the EU or do not meet the criteria to get them among promising aspirants.

However, as the recent so-called "migration crisis" has taught us a lesson, the neighbourhood really matters. Instability beyond the "borders of EU Member States" can quickly spread through them. On the other hand, good relations with neighbouring countries, stability and security in the neighbourhood can help to improve security in the EU. The essence of the European Neighbourhood Policy is to support four areas in the neighbourhood countries: 1. promoting good governance, democracy, rule of law and human rights; 2. promoting economic development for stability; 3. security and 4. migration and mobility – that means promoting legal migration and mutually beneficial mobility between the EU and neighbourhood countries as a means of combating illegal migration. The EU has several tools available to support these priorities, of which the European Neighbourhood Instrument (ENI) is the most important with more than €15 billion allocated to neighbourhood development in the current budget period 2014-2020. Given the recent developments in the neighbourhood, it is also possible that the European Commission will propose to increase the Instrument in the coming budget period. However, the EU support is far from being just financial. The EU also provides specialised and technical assistance, experts, and supports the development of specific instruments that contribute to the above-mentioned priorities.

In the area of ​​EU enlargement, we currently experience something like a "stop-status" - the head of the outgoing European Commission, Jean Claude Juncker, announced at the beginning of his mandate that there would be no enlargement during his term of office. It was a pragmatic declaration and a realistic assessment of the preparedness of the candidate countries, and this prediction has been fulfilled. In the last 5 years, the EU has not accepted any of the candidates. The closest to the EU is the tiny Montenegro followed by Serbia. It is currently being decided (May 2019) whether North Macedonia and Albania will be invited to start accession talks. The European Commission has already issued a positive opinion on both countries, but Member States – their leaders – will still have to decide.

And there, on the side of the big players such as eg. Germany, France and the Netherlands we observe precaution to open new accession negotiations. Generally speaking, there is a feeling of an "enlargement fatique", when EU Western countries are rather reserved for possible enlargement, mainly for internal political reasons, while "fatigue" is also seen in the candidate countries, which are, in turn, expected to carry out oftentimes challenging reforms, fight corruption, or strengthen the rule of law. Their insistence without a clear EU membership perspective is not sufficiently motivating for the candidate countries. The litmus paper will be the upcoming decision to open accession negotiations with Albania and Macedonia. In particular, North Macedonia has done much for its European future. After the profound political changes that took place in 2016-17, the new government succeeded after 27 years in settling the country's conflict with neighbouring Greece, a member of the EU and NATO. This conflict caused (North) Macedonia to remain in the EU and NATO's "waiting room" for decades, as Greece blocked any progress in relation to European and Euro-Atlantic integration. Resolving the conflict over the country's name was painful and it was a compromise that a part of the Macedonian population – especially the more nationalist – rejects. So, the current Macedonian government has played a hazardous game hoping to open the door to NATO and the EU. While joining NATO for North Macedonia is a matter of a few months and the ratification of accession documents in several remaining Member States (Slovakia ratified on 04/04/2019), the EU may still be a longer process due to the "enlargement fatigue". And there the things get complicated - if the start of the EU accession negotiations with North Macedonia is delayed, Macedonian citizens will again feel like second-class citizens in the "waiting room", asking what else they have to do to convince the EU member states, and frustration will grow. This may have a further significant negative impact on a country that is internally fragile and for which it would be best if all its neighbours were also in the EU and national borders would no longer play an important role for them.

However, the pursuit of stability and security in the immediate neighbourhood should not automatically mean disregarding the problems in the home front of the candidate countries. The EU should not reward "stabilicracy" in the candidate countries, but it should reward real reformers on the basis of progress towards meeting the accession criteria. It should distinguish between real reformers and those who only pretend to do reforms. Requiring progress in relation to the implementation of the integration agenda will increase the credibility of EU enlargement as such in the Member States as well. At the end of the day, voters in the EU Member States will still have to decide. And if we can tell them how specifically the candidate country has changed positively through reforms, it will be easier for us to explain to them that enlargement is necessary and beneficial.

Fortunately, the current elections to the European Parliament did not confirm the blackest scenarios for the growth of populist and extremist parties, but this will largely depend on what approach the European Parliament and subsequently the Member States will support in relation to the European Neighbourhood Policy and enlargement. Closing the EU to itself until we resolve all internal problems is definitely not the solution. If the EU were to follow this logic, it would have never extended the countries of Central Europe. And as the "migration crisis" has convinced us, the problems can get to us from the outside even if we try to keep them out. On the contrary, only the enlargement and strengthening of stability and democracy in the countries of the European neighbourhood can help to protect the EU itself. That is why the neighbours matter even from the EU’s point of view.

“European Commission support for the publication of this article does not imply endorsement of its content, which reflects only the views of the author, and the Commission is not responsible for any interpretations that may be made of the information contained therein.”

This article was also published in SME here: https://komentare.sme.sk/c/22142149/preco-na-susedoch-zalezi.html

This article was published after the city talk „Europe and its neighbours“ organized in partnership with Hanns Seidel Foundation on 16 May 2019 in Bratislava. The event formed part of a bigger 2 years long international project implemented by GLOSBEC called DIFF GOV: European Governance: Potential of Differentiated Cooperation supported under the Jean Monnet Activity of the EU Erasmus+ Programme.

Geopolitical Europe: Are we there yet?

The international environment has been changing through global power shifts, with democratic values on the defensive and the liberal economic model endu... 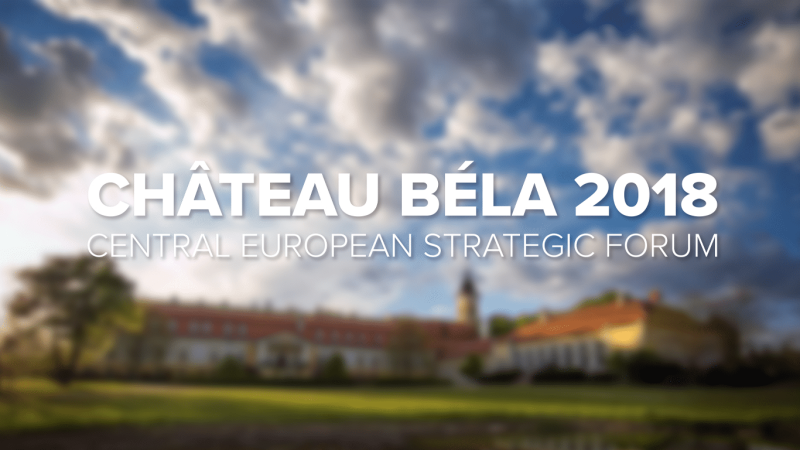 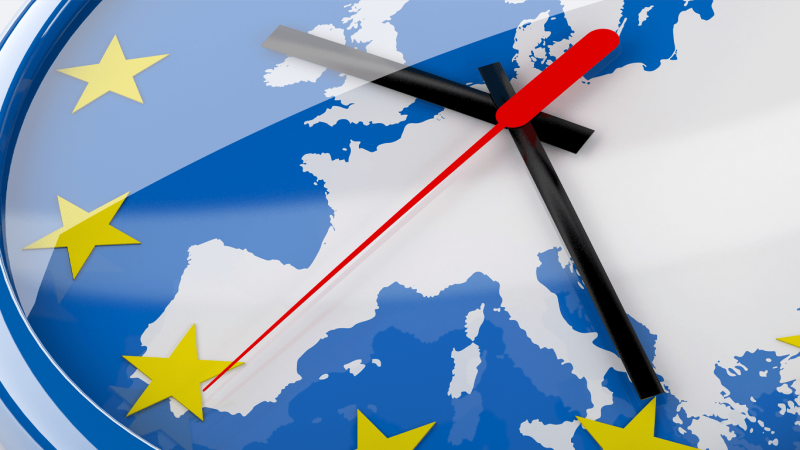