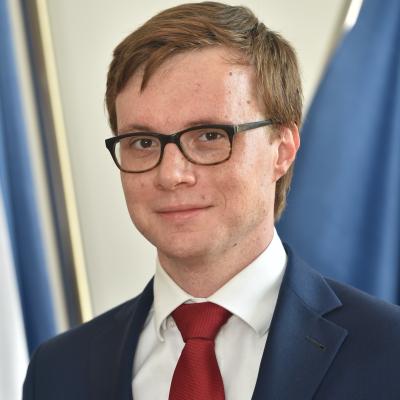 Prior to joining the Government Office in 2014, he worked as a researcher in the field of financial markets at the Center for European Policy Studies (CEPS), the largest and oldest think-tank in Brussels.

Aleš Chmelař is specialized in European economic and financial policy, the transformation of post-communist countries and the industrial strategy of Central Europe.