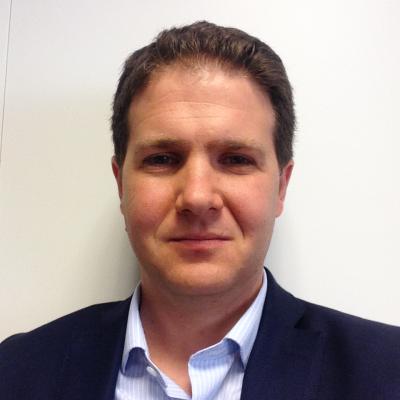 Alex Barker has been Brussels bureau chief at Financial Time since May 2016.

Alex has spent the last five years in Brussels working as the FT’s European diplomatic editor and EU correspondent. Prior to that, he spent four years as a UK political correspondent in Westminster.

He started his career in current affairs television. After taking a Masters degree at Columbia University, he joined the FT as a graduate trainee in 2005. His reporting stints have included covering a US presidential campaign and a constitutional crisis in Ankara.

The FT’s coverage of Europe and the eurozone financial crisis, including the series How The Euro Was Saved, has consistently topped the most-read topics on FT.com this decade. In 2012, 2013 and 2015, the FT Brussels team won recognition for its eurozone coverage at the Society of American Business Editors and Writers.