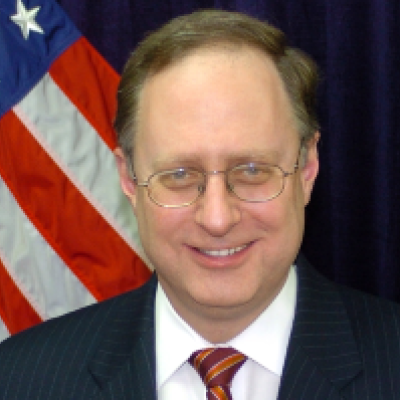 Ambassador Alexander Vershbow is a distinguished fellow at the Atlantic Council’s Brent Scowcroft Center on International Security. Vershbow was the deputy secretary general of NATO from February 2012 to October 2016. Prior to that, he served for three years as the U.S. assistant secretary of defense for international security affairs.  In that position, he was responsible for coordinating U.S. security and defense policies relating to the nations and international organizations of Europe (including NATO), the Middle East and Africa. From 1977 to 2008, Alexander was a career member of the United States Foreign Service.  He served as U.S. Ambassador to the North Atlantic Treaty Organization (1998-2001); to the Russian Federation (2001-2005); and to the Republic of Korea (2005-2008). He held numerous senior positions in Washington, including Special Assistant to the President and Senior Director for European Affairs at the National Security Council (1994-97) and State Department Director for Soviet Union Affairs (1988-91). During his career, he was centrally involved in strengthening U.S. defense relations with allies in Europe and Asia and in transforming NATO and other European security organizations to meet post-Cold War challenges. He also was centrally involved in efforts to promote democracy and human rights in the former Soviet Union. Alexander Vershbow is a long-time student of Russian Affairs and international relations. He received a B.A. in Russian and East European Studies from Yale University (1974) and a Master’s Degree in International Relations and Certificate of the Russian Institute from Columbia University (1976).