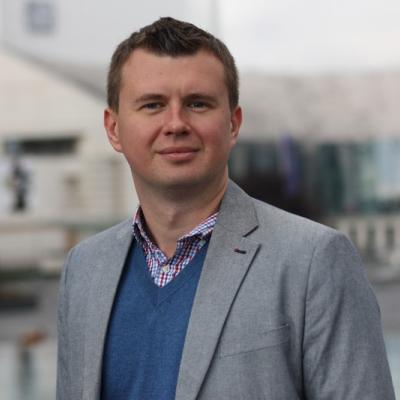 Kazharski’s research interests have included Central and Eastern Europe, Russia, regionalism, identity in international relations, critical approaches to security and terrorism studies. He is the author of two monographs: Eurasian Integration and the Russian World. Regionalism as an Identitary Enterprise (CEUPress 2019) and Central Europe Thirty Years after the Fall of Communism. A Return to the Margin? (Rowman&Littlefield 2022).

His academic and policy texts can be found at https://cuni.academia.edu/AliakseiKazharski.