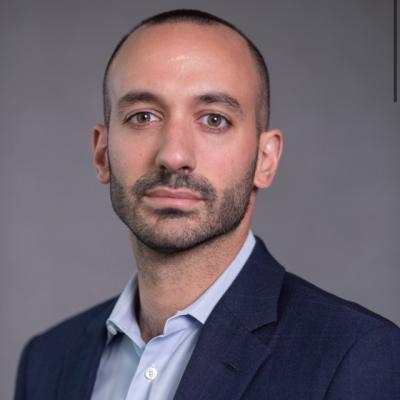 Member of Parliament of Paris

Benjamin Haddad was elected Member of Parliament of Paris in June 2022. He is spokesperson for the Renaissance group at the Parliament and  member of the Law Committee and the European Affairs Committee.

In February 2019, he was appointed Senior Director of the Europe Centre at the Atlantic Council. In his work, he advocated for European strategic autonomy, transatlantic dialogue on China, Russia, the digital transition, and a robust EU response to geopolitical challenges.

He published « Le paradis perdu : L’Amérique de Trump et la fin des illusions européennes » in 2019. In this book, Benjamin Haddad analyses the historical and geopolitical forces that determined the transition from a long period of liberal optimism to an era of retrenchment in the US and Europe