Daniel Milo, JUDr. is a Senior Research Fellow at the GLOBSEC Policy Institute. Daniel Milo studied law at the Comenius University in Bratislava and holds a Doctor of Law degree in criminal law. His main field of expertise is extremism, cyberhate, international extremist networks and use of propaganda by foreign actors. He published or co-authored several publications on these issues including analytical report mapping the connections between Kremlin and far-right political actors in Slovakia. He previously worked as a Chairman at a national anti-racist NGO in Slovakia, Adviser at OSCE-Office for Democratic Institutions and Human Rights in Warsaw and the Coordinator of anti-extremist policies at the Office of the Minister of Interior. 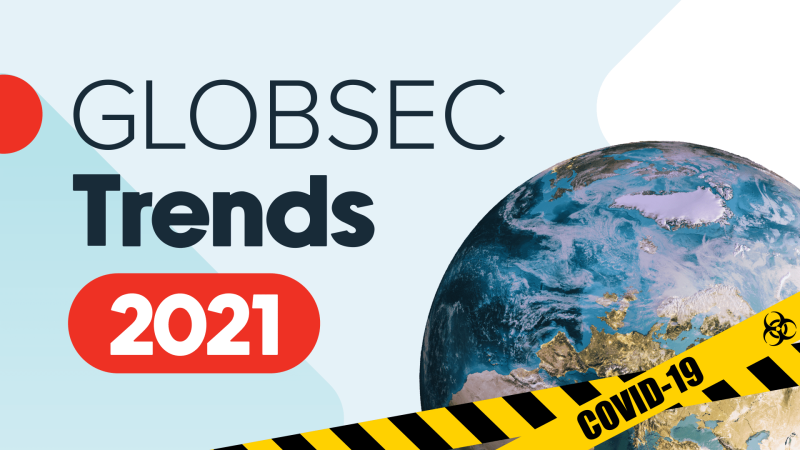 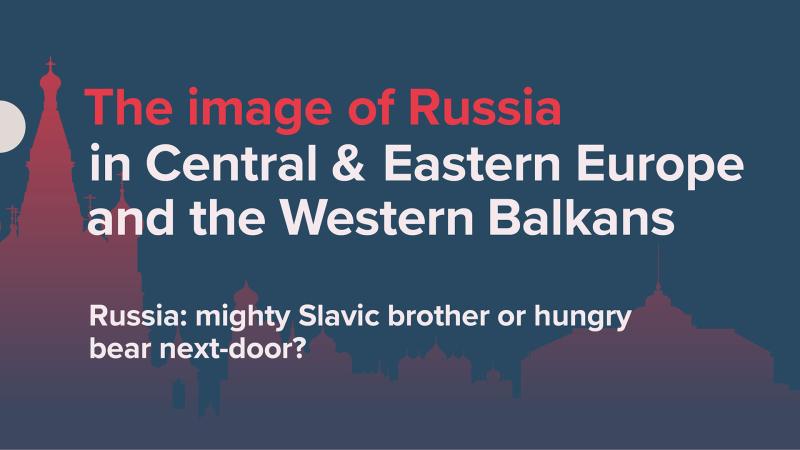 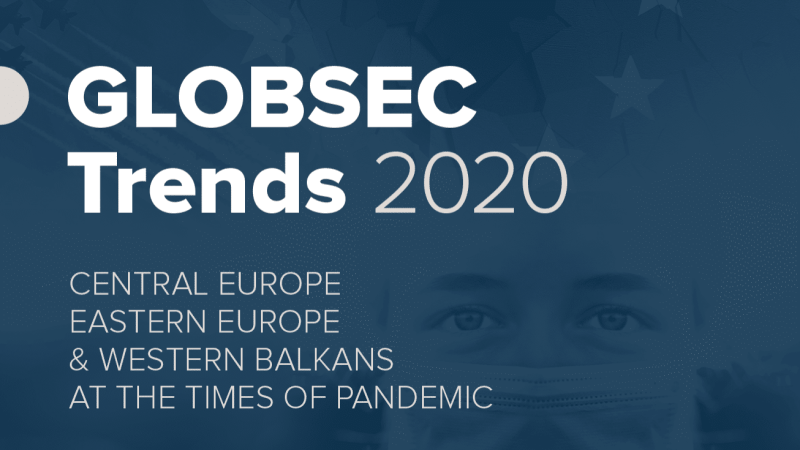