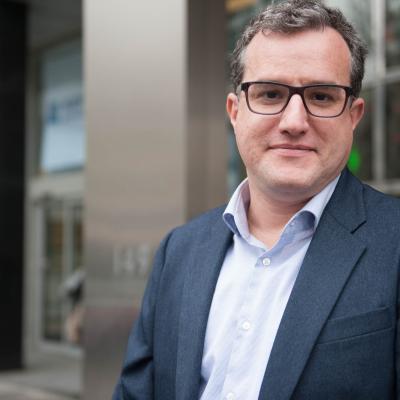 Issandr El Amrani is the North Africa Project Director for the International Crisis Group, overseeing the conflict prevention and resolution NGO’s work from Morocco to Egypt.

Prior to joining Crisis Group, he was a writer and consultant on Middle Eastern affairs based in Cairo. His reporting and commentary on the region has appeared in The Economist, London Review of Books, Financial Times, The National, The Guardian, Time and other publications. He formerly was the editor of the Cairo Times, a co-founder of Cairo magazine, and publishes one of the longest-running and most-read blogs on Arab politics culture, www.arabist.net.

He currently lives in Rabat.