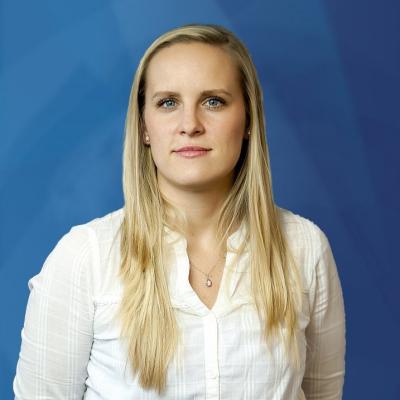 Jana Štefániková (ex. Ondrášková) is a Vice President of GLOBSEC. She started to work for the Slovak Atlantic Commission („SAC“) during her university studies in 2007. She was mainly responsible for the event management of major projects including Bratislava Global Security Forum GLOBSEC (2009-2013) and for the finance management of all projects and activities.  Later, she developed and launched the finance department of the Slovak Atlantic Commission and has become finance director of all new programs and organisations (Central European Policy Institute and Center for European Affairs). After the organizational reform in 2013, she became CFO and member of Top management of the Strategy Council, the umbrella organisation of SAC, CEA and CEPI. She also took over the responsibility for the development of the HR department and Legal issues. As CFO Jana managed and oversaw SC´s financial processes and accounting, preparing financial strategy and plans, monitoring cash flow, conducting reviews and financial evaluations of projects, managing budgets, and participating in the creation and following of vision and strategy of the organization. Jana studied International Relations at the University of Economics in Bratislava and attended a study visit at the University of Jean Moulin in Lyon, France.