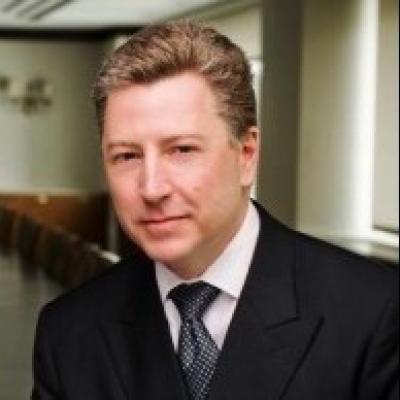 Kurt Volker is Executive Director of the McCain Institute for International Leadership, part of Arizona State University. Ambassador Volker served as U.S. Ambassador to NATO in 2008-2009, and was a career member of the U.S. Senior Foreign Service, with over 23 years of experience working on European political and security issues under five U.S. Administrations. Since leaving government, he has been involved with a variety of think-tank and business consulting activities. He remains active as a Senior Fellow with the Center for Transatlantic Relations at Johns Hopkins University’s School of Advanced International Studies and as a Senior Advisor to the Atlantic Council. He has previously served as Managing Director – International for BGR Group, Senior Advisor at McLarty Associates, and an Independent Director of the Wall Street Fund.  He is a Trustee of IAU College in Aix-en-Provence, France, and an Independent Director of CG Funds Trust.