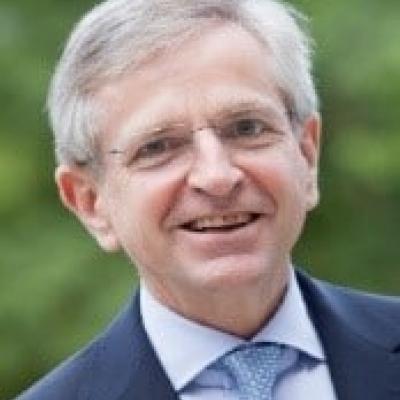 Wilhelm Molterer is the former Vice Chancellor and Finance Minister of Austria and chairman of the Austrian People’s Party. He has held several high-level positions in the public sector over the course of his career. For several years, he was Managing Director of the European Fund for Strategic Investments. He is also the former Vice President of the European Investment Bank and from 1994 to 2002, he served as the Federal Minister of Agriculture, Forestry, Environment and Water Management. 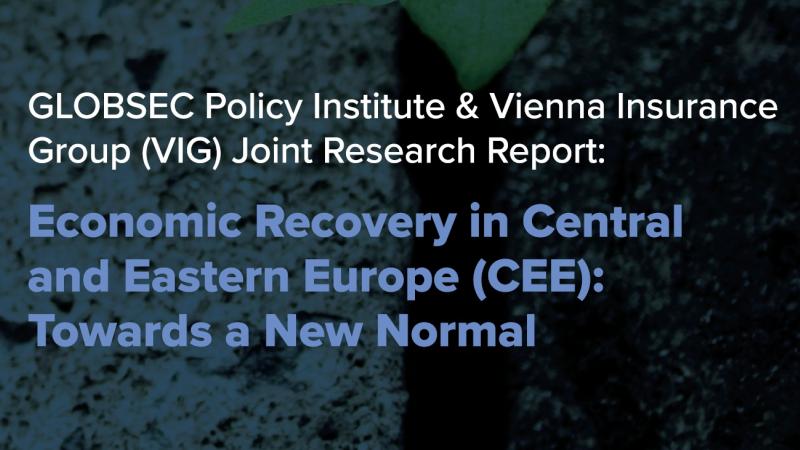