Germany’s New Coalition and the Future of Europe

By Orsolya Raczova
In spite of the CDU and SPD having run their election campaigns on different platforms, on 7th February, and after prolonged discussions, the parties finalised a deal on a new coalition government. Although at home the deal has left some voters of both blocks unhappy, it might have some positive consequences for Europe as a whole.

Since the inconclusive election in September last year, Germany had been without a proper government for more than 140 days. Therefore, the agreement on a coalition deal is a step towards restoring certainty. Yet, a majority of the 463 000 members of the SPD still needs to vote in favour or against the coalition deal in a special ballot, which is expected to be completed by 3rd March. What raises concerns  are younger members of the party whose number has recently been rising (more than 24 000 people have joined the SPD since January) and who might oppose the coalition agreement. However, this block still represents a minority, given the fact that the average age of the party members is 60 and, as opposed to the youth, they have a more pragmatic view, with a high likeliness to vote for the coalition deal.

There are some key changes in the distribution of power, with inevitable concessions on both sides. The deal will come at a high price - for both the CDU and SPD (particularly for Martin Schultz, who ended up with no post in the future government). The Ministry of Interior will most likely be taken over by the CSU, with additional focus on housing construction and life in regional areas. The most significant change will probably be seen in a new approach of the Ministry of Finance - the new minister will in all likelihood be Olaf Scholz (SPD). The post was previously held by Wolfgang Schäuble (CDU), a close ally of Angela Merkel. Although Scholz has emphasised his intention to maintain a balanced budget just like his predecessor did, Germany expects increased spending on education and infrastructure, which would be in stark contrast to previous strict spending controls imposed by Schäuble. Apart from the Ministry of Finance, the SPD seems to have secured another top ministries, namely the ministries of Foreign Affairs, Labour, Family, Justice and Environment. The CDU, apart from the Chancellery, will have control over Economy, Defence, Health, Education and Agriculture ministries.

What does it mean for the EU?

The former finance minister played a key role in formulating economic policies of the EU and managing the financial crisis. Schäuble was a leading figure in imposing austerity measures on some Eurozone member countries since the outbreak of the financial crisis, and together with Angela Merkel, he was responsible for setting the agenda since the outbreak of the financial crisis. Consequently, his loss of this post may weaken the position of the CDU. On the other hand, analysts point out that this change should not be overstated nor should it be referred to as Merkel’s diminishing power. The minister will have to closely cooperate with the Chancellor, whose position remains important in economic matters.

The austerity measures versus a flexible approach have been heavily debated, particularly in the case of Greece, which have suffered the most since the crisis. With the SPD seizing control over the Ministry of Finance, the approach of imposing austerity measures on other Eurozone members is likely to change, as the SPD has already expressed concerns regarding interference into other members’ affairs. As Scholz expressed himself, Germany should not dictate economic policies to other member states. Having the SPD in government may likely foster the cooperation between Germany and France, especially on shaping the future of the European Union, and the Eurozone in particular.

The first five pages on the subject of the EU, titled "A new departure for Europe", have been given a prominent place in the beginning of the coalition document. Despite some criticism regarding the lack of concrete proposals, the fact that Europe is given such a prominent place in the document has been received positively by the leaders in Brussels. According to the document, Germany will increase its contribution to the budget of the EU, specifically for a stabilisation function and support of structural reforms in the Eurozone. This development will be welcomed by fellow Eurozone members, including Slovakia. The document also calls for the ESM bailout fund to be transformed into a European Monetary fund, which should be able to shield the Eurozone from crises. Furthermore, she will closely cooperate with member states on defence matters as well as on migration-related challenges. Such statements are also considered as a sign of the new government wanting to work with French President Emmanuel Macron - moreover, France has been mentioned more than 12 times in the publication.

In conclusion, once the new government deal is confirmed, Macron may find a new partner for his grand vision of Europe. 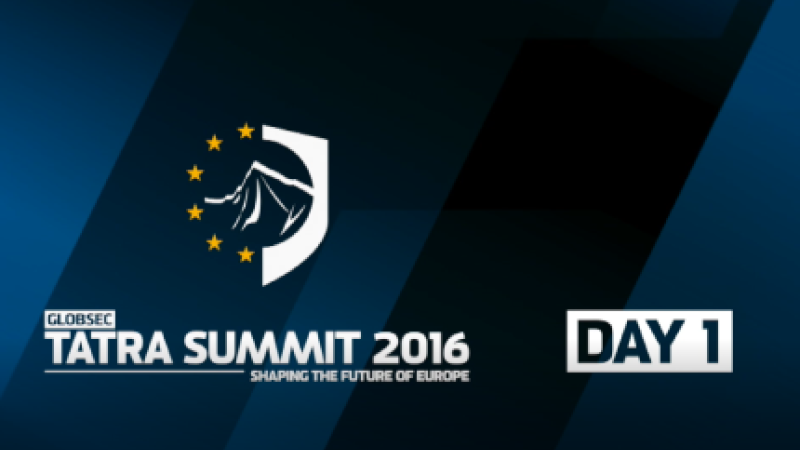 The Best Of day 1

Enjoy the best of the first day of GLOBSEC Tatra Summit. 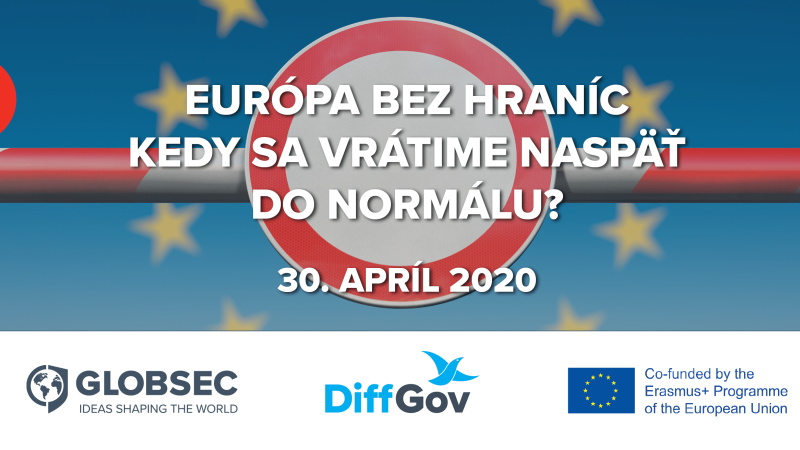 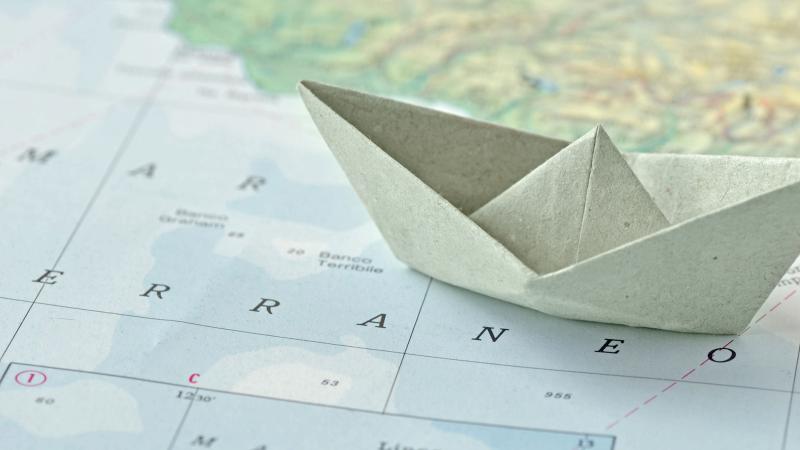