Ever since the PESCO framework was launched in 2017, EU member states had proven unable to broker consensus on rules permitting third country participation in joint defence projects. But now, after nearly three years, on October 28th, the EU finally overcame this impasse.

An assessment of EU defence capabilities and the range of threats confronting the EU underpins a shared understanding that a more robust European defence is only possible in cooperation with strategic allies and partners. While various structures and pillars of European defence integration are constituted by different rules on third-country participation, the most controversial framework that had not yet been resolved was the issue of outside involvement in PESCO initiatives.

The PESCO framework aims to deepen the defence cooperation between member states that are willing to join. It enables these countries to develop military capabilities and deploy troops in joint operations. Though the participation of countries outside the bloc could hold notable promise for the EU in, for example, ameliorating security threats, this issue had seemingly been placed on the back burner for years.

Indeed although PESCO had been formally in place since 2017, third-country participation was only broached officially as a possibility in November 2019 by Finland. Negotiations, nonetheless, stalled, primarily due to a considerable divergence in views on the issue between member states. The draft proposal, however, was subsequently revived by Germany in May 2020.

What are the differences in Member State views?

Countries like Germany, France, Italy and Spain, home to robust defence industries and/or multi-national defence companies that directly compete with US defence companies, have lobbied for PESCO to maintain an exclusionary format that advantages the EU defence industry. Greece and Cyprus, meanwhile, vehemently oppose Turkish participation, leading them to object to the adoption of a non-restrictive regime on third country involvement. Some countries, in contrast, have staked out more supportive stances. This is the case for the Benelux countries (which maintain close ties with the UK), Scandinavian countries (which favour Norwegian participation) and Poland (a country that exhibits Atlanticist dispositions).

The challenge of finding common ground was assumed by the German Presidency of the Council of the EU. Even before its official start, in late May, an open letter addressed to HR/VP Josep Borrell, German Minister of Defence Kramp-Karrenbauer, along with the defence ministers of France, Italy and Spain, expressed a resolve to work out a solution to the still open issue of third-country participation in PESCO projects. The German government subsequently identified the EU Common Security and Defence Policy (CSDP) as one of the top priorities for their EU council presidency, emphasizing the need for coherency between all EU defence initiatives including the strategic evaluation of PESCO.

What does the latest accord say?

According to a draft agreement, third countries will only be able to participate in joint European projects if they provide “substantial added value” to the military project and share “the values on which the EU is founded”. Substantial added value refers to the provision of technical expertise or operational and financial support. Third country participation “must not lead to dependencies on that third state or to restrictions imposed by it against any member state of the Union”. Additionally, third countries must submit any request to participate in the country that is the lead coordinator of the respective PESCO project. Both the EU Council and the EU’s chief diplomat need to be further notified and the Council must approve the request.

Detailed conditions and rules for assessment are, however, still unknown. A question still remains whether the bureaucratic restraints will prove too complex for third countries to join military projects. If the EU wants to illustrate its willingness to function at the operational and strategic level together with its key allies and partners, it should translate this sentiment into its “rules of the game” practices. While it appears that new opportunities for PESCO lie ahead, the new draft agreement risks sending the wrong message about the EU´s inclusiveness in its projects towards non-EU countries.

This op-ed is part of the project “Enhanced European Opportunity Partners in the EU’s Defence and Security Initiatives: Study Case of Norway”. The Royal Norwegian Ministry of Defence support for the production of this publication does not constitute an endorsement of the contents which reflects the views only of the authors, and the Norwegian Ministry of Defence cannot be held responsible for any use which may be made of the information contained therein. 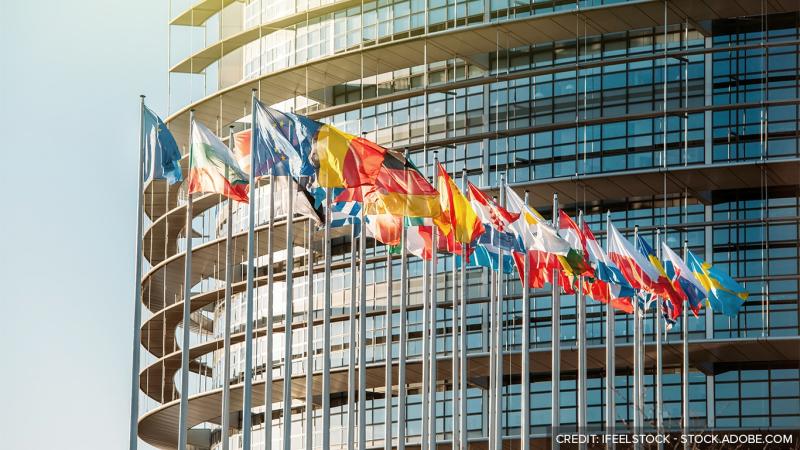 Politics of Scale in the Foreign Affairs Council

The Council’s conclusions, following the 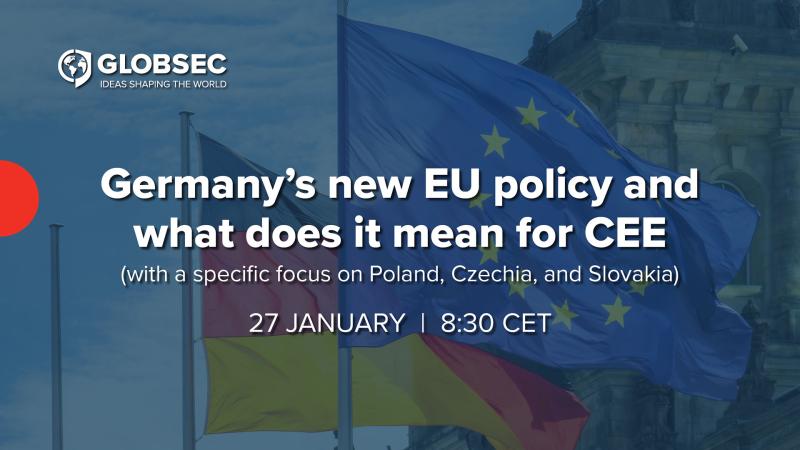 27.01.2022 - Germany’s New EU Policy and What It Means for CEE (Focusing Specifically on Poland, Czechia, and Slovakia) 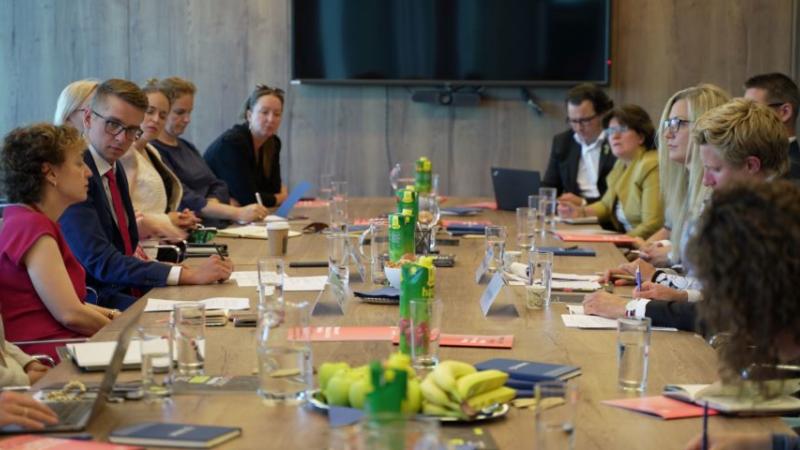 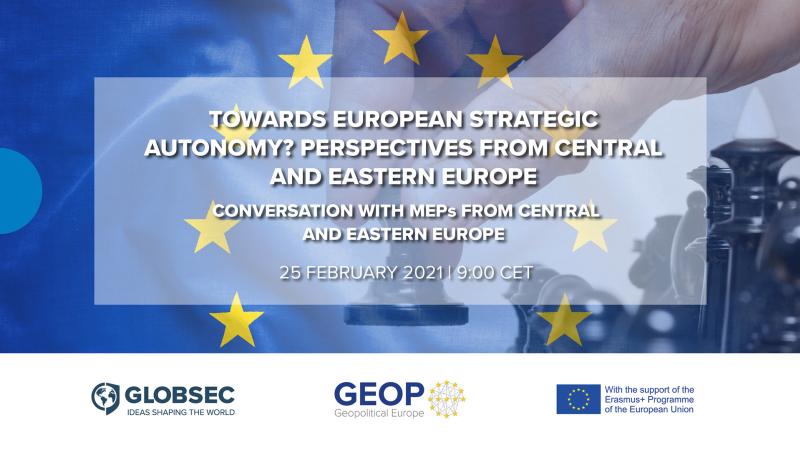