How will the European Union move forward in the upcoming years? Can prosperity, fairness and security be achieved and thus replace the danger of a more regressive and closed Europe?

GLOBSEC, as an official national partner, took an active part in shaping these debates. As the leader of the Slovak National Reflection Group discussions, GLOBSEC represented and advocated Slovak interests during the development of the report by providing a multi-stakeholder perspective of Slovak experts from academia, think tanks, media, public as well as the private sector.

The third report of the New Pact for Europe is a publication of the King Baudouin Foundation, the Bertelsmann Stiftung, Open Society Initiative for Europe and the European Policy Centre.

You can read and download the Executive Summary in English as well as Slovak below. 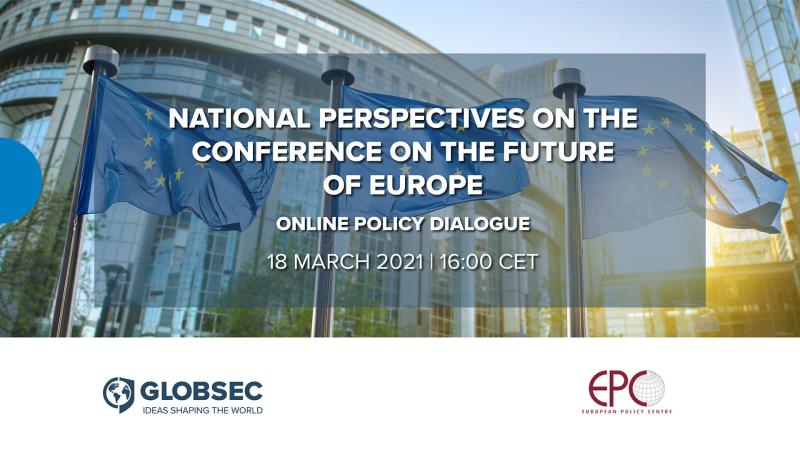 On 18 March 2021, GLOBSEC and the European Policy Centre co-organised a policy dialogue that discussed the national elements of the Conference on the Fu... 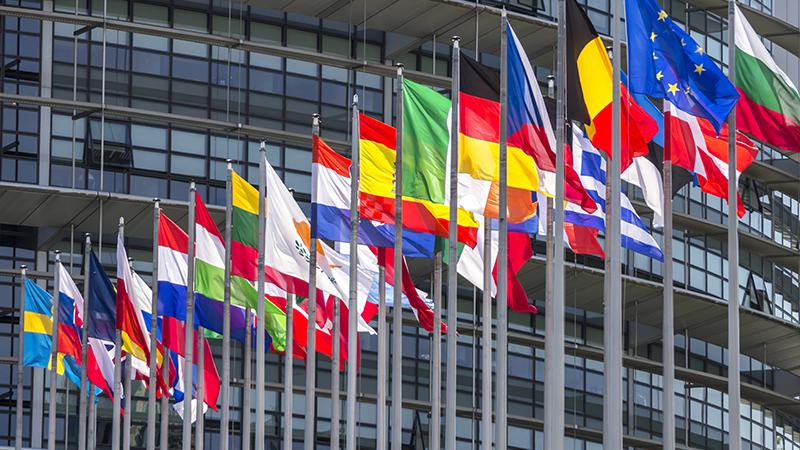 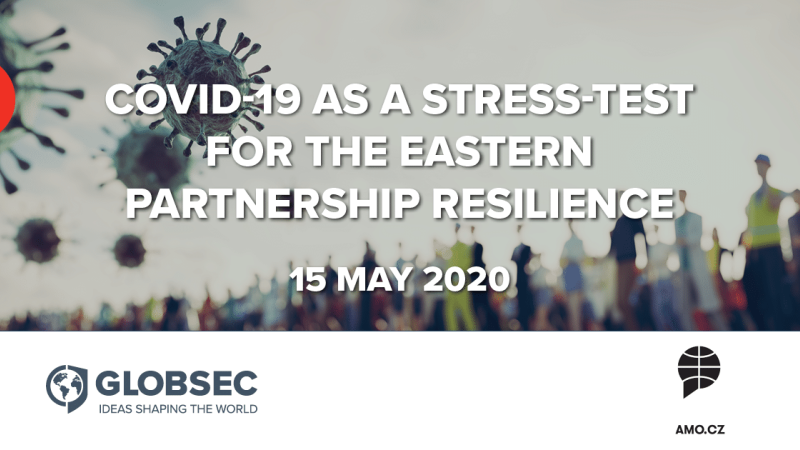