Nothing and a lot.

There will be no grand joint statement on relations with Russia when 27 leaders convene in Bratislava on Friday.

And that’s not only because it’s an “informal” summit. The Summit is expected to focus on areas that the 28-1 leaders can agree on. Relations with Russia is not one of them.

The imposing of sanctions has been the rare measure in which EU member states could agree on a common position leading to clear policies. As the Minsk agreements have not yet been implemented, there is no push for an immediate reversal of sanctions ahead of the next revision scheduled for January 2017. But attitudes vary greatly across member states.

Greece, Ireland, Cyprus, and others with close economic ties to Russia were only just convinced to support sanctions in the first place. Given the smaller than expected effects of sanctions on Russia and the negative repercussion on the economies of many member states, countries have not grown any more fond of the policy.

The UK, the traditional hardliner on Russia in the EU, will not be part of Friday’s talks and will naturally play a smaller role in EU foreign policy. Moreover, Russia has welcomed Boris Johnson as a foreign minister who may be able to normalize relations between the countries.

With a range of other pressing issues on the agenda, there is little reason for the EU to rush into another murky internal disagreement and attempt to revise its policy on Russia.

Nevertheless, the ghost of Russia will be looming over the discussions. That is not because Russia holds parliamentary elections two days after the summit. Due to the carefully crafted system and internal skirmishes of the opposition, the elections won’t change the make-up of the Duma.

But Russia’s alleged influence on fundamental developments in Europe – from populism to the rise of the far-right to the migration crisis – is so significant that Russia will earn at least a (dis) honourable mention in each of the topics on the agenda.

First, the EU leaders are looking for ways to reinstate trust in the European project. This implies addressing populism, nationalism, growing suspicions towards elites, and the rise of far-right and fringe parties.

It is hard to avoid discussing the purported Russian footprint on these issues. The questionable portrayal of events by Kremlin-backed media and Russian financial support of far-right and fringe parties aggravate the situation in Europe makes the task of resurrecting trust in democracy ever more daunting.

The growing discontent with globalization and the associated fear of economic and social instability makes the European public question the viability of the liberal democratic model the EU advocates. With the help of media, Russia has come across as a potential alternative to the part of the European public that feels neglected and marginalized.

On the other hand, as EU leaders seek to boost economic growth, it might be worth thinking through potential new modes of relations with Russia. The idea of a “trade zone from Lisbon to Vladivostok” already started to be floated around again in the summer. The Commission seems to be more open than ever to talking directly to its Eurasian Economic Union counterpart. Although the possibility of a continental trade partnership rests in the distant future, an innovative upgrade of a partnership and cooperation agreement and liberalization of the visa regime with Russia might bring economic benefits for both sides in the near future.

Of course, all these scenarios are conditioned on the implementation of the Minsk agreements and better compliance with international rules by Russia. The ceasefire in Syria announced by the US and Russia on September 10, if implemented, might be – or might not be – a sign of Kremlin’s willingness to demonstrate the latter.

Third, the EU should factor in Russia while deliberating on internal security. Organized crime stemming from or with links to post-Soviet countries is a concern in the EU. Linking it to the Russian government might be too big of a stretch and hard to prove. But the EU must increase cooperation with Russian authorities to combat crime networks.

Moreover, a family of “Bears”, cosy and fancy, – hackers allegedly connected to Kremlin – are a growing headache to cybersecurity officials in the EU. Hacking of governance systems and critical infrastructure is a threat that can no longer be downplayed.

Fourth, the situation in Eastern Ukraine is extremely fragile. With dozens dying monthly, all sides accusing each other of “subversion” or even “terrorism” and Russia amassing its troops next to the Ukrainian border, there is a risk that the flows of those fleeing conflict will intensify.

“Principled pragmatism” is in fashion today. The EU made its principled statement on Russia in July and will not deliver another one on Friday. Now crucial pragmatic steps, even if less visible, might serve the EU better. These steps would include improved cooperation between intelligence services and police across Europe to address organized crime and other security threats; boosting cyber-defence capabilities and improving the integration of EU cyberspace; monitoring Russian moves regarding Ukraine, while also pushing Ukraine to speed up reforms and deliver on its part of the Minsk agreements; and consideration of new modes of economic and trade partnerships. 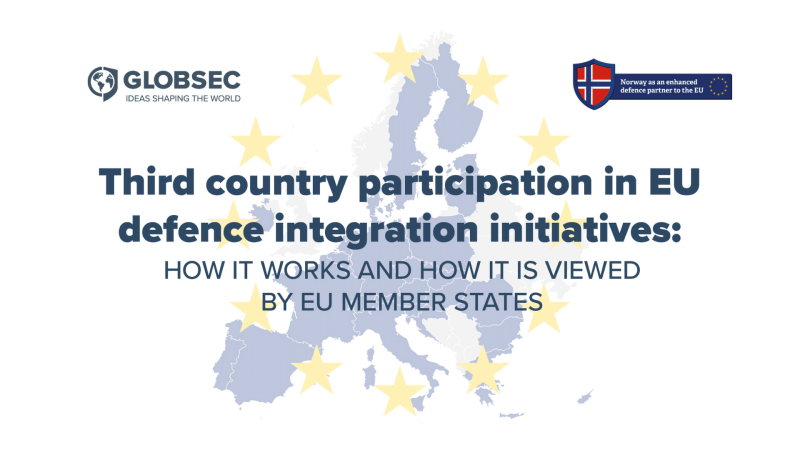 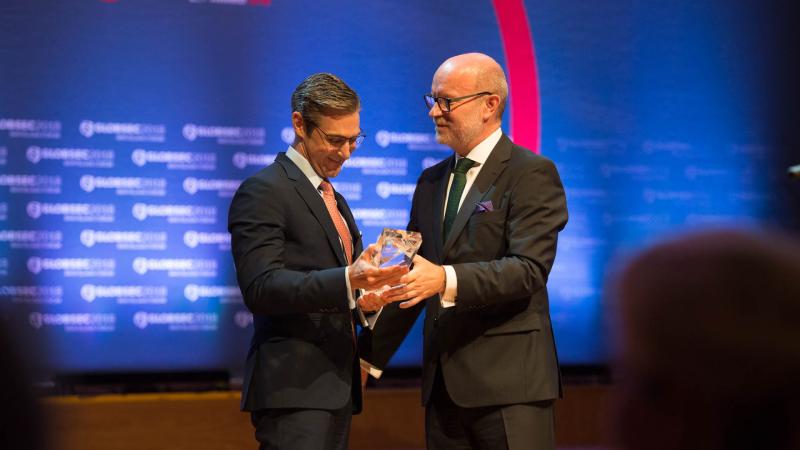 We are delighted to provide you with a transcript of Damon M. Wilson's acceptance speech for his Czech and Slovak Transatlantic Award, as delivered at t... 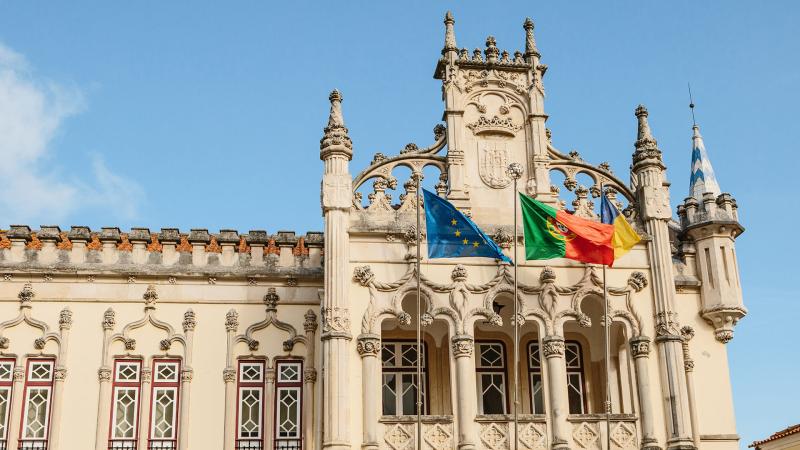 Portuguese Presidency Ambitions for Digital Recovery amid the COVID-19 Pandemic 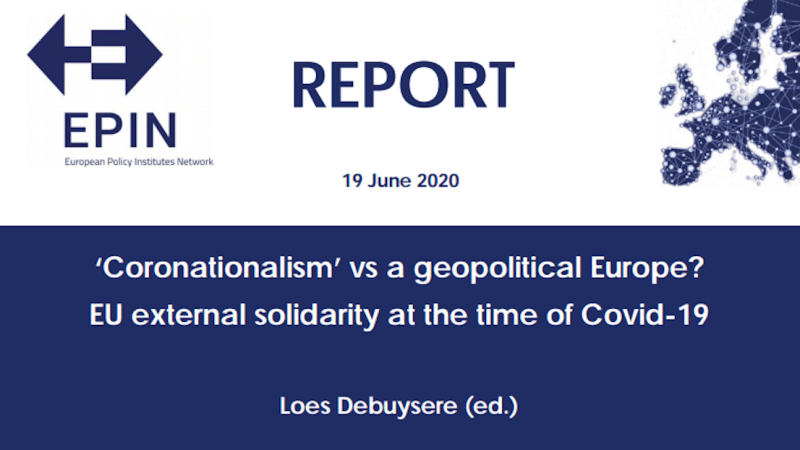