Seven months into Russia’s invasion of Ukraine, Kyiv stands tall with its military shifting from defence to offence. Although fierce fighting continues, Ukraine’s battlefield lethality looks to be getting a boost. On October 1st, the Ukraine Democracy Defense Lend-Lease Act of 2022, enacted by the US Congress, will come into effect, allowing Ukraine’s military to access a host of new resources. In anticipation of this transformative moment, GLOBSEC asks a George C. Marshall Center Professor, a Senior Research Fellow, and a former Lithuanian Defence Minister what this means for the war and Ukraine’s future capabilities.

The US Act’s entry into force reinforces Allied solidarity with Ukraine at a critical point in the war. In practical terms, the broadly bipartisan legislation provides an extended, streamlined framework for sharing American military materiel with Ukraine and other countries beyond the extensive assistance already provided under Presidential defense stock drawdown authority and other emergency mechanisms. Symbolically, the law’s invocation of the original Lend-Lease program for the United Kingdom and Soviet Union in the Second World War further counters Russian leaders’ spurious narrative of their invasion as defensive action against Nazism.

*the opinions expressed by Dr. Rhodes are solely the personal views of the author

It must be noted that the discussion of lend-lease initiative began before the full-fledged invasion in February, in some sense, as a potential way to deter Russia. But after the start of hostilities, the US adopted a slew of other programs, which allow for the delivering of military assistance to Ukraine on a grant basis. Including the most recent pledge of 12.3 billion dollars announced at the end of September, the total number of US military support is nearing 30 billion. Therefore, with inaction of the lend-lease act, it is highly probable that Kyiv will officially continue predominantly relying on grant-based assistance. If this support shrinks, then Kyiv will revert profoundly to lend-lease.

The entry into force of the Lend-Lease Act almost coincided with Putin’s announcement of the annexation of the territory of Ukraine and the virtual declaration of the state of war in Russia- with the mobilisation of the reserve and the threats to use nuclear weapons. It is necessary to use the Lend-Lease effectively. The only correct Western response to that is deploying the long-range missiles & air defence systems on Ukrainian soil and pursuing a total containment of Russia strategy. Therefore, Ukraine Democracy Defense Lend-Lease Act is extremely important and we need to get through this difficult phase as united as ever.

In about a hundred words on the Lend-Lease Act 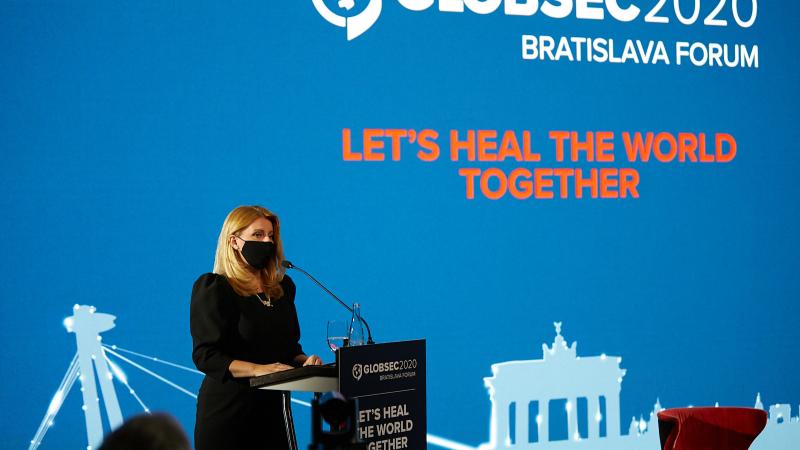 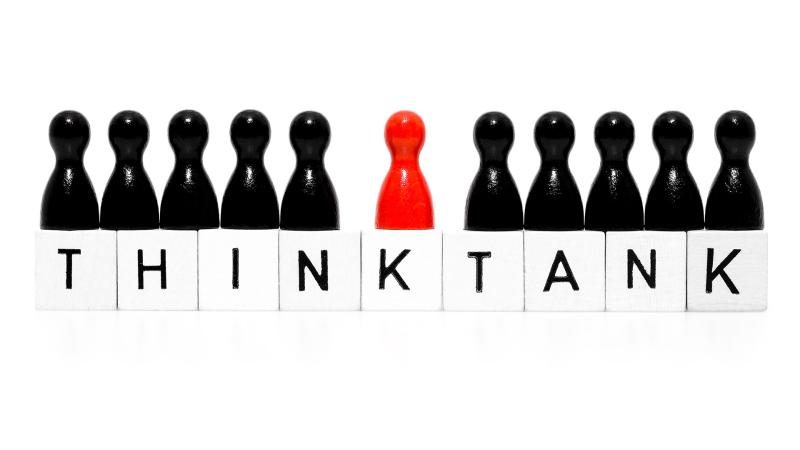 Why Facts and Think Tanks Matter 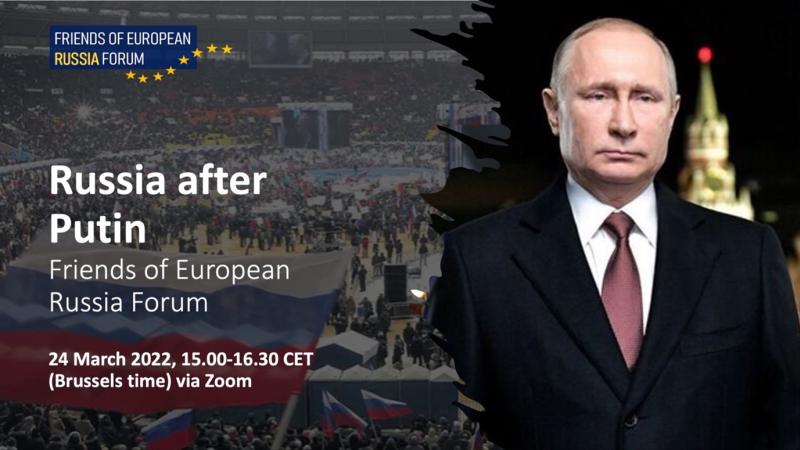 Vladimir Putin is losing, both in the battlefield of war against Ukraine and economically, as Western sanctions continue to hit country’s economy. Russi... 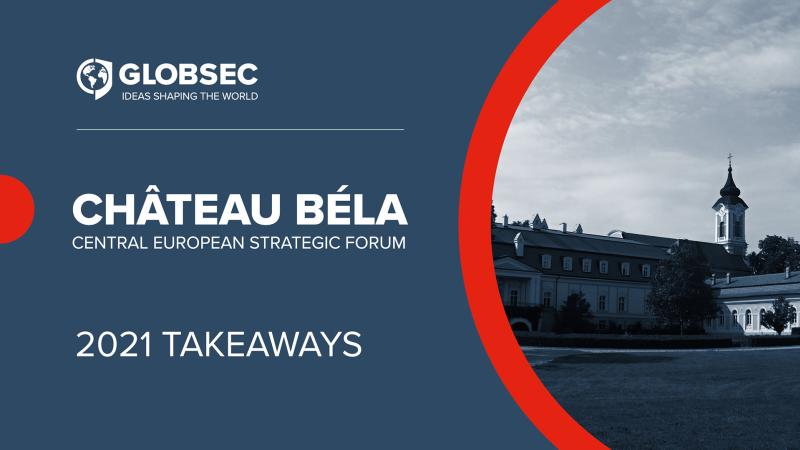